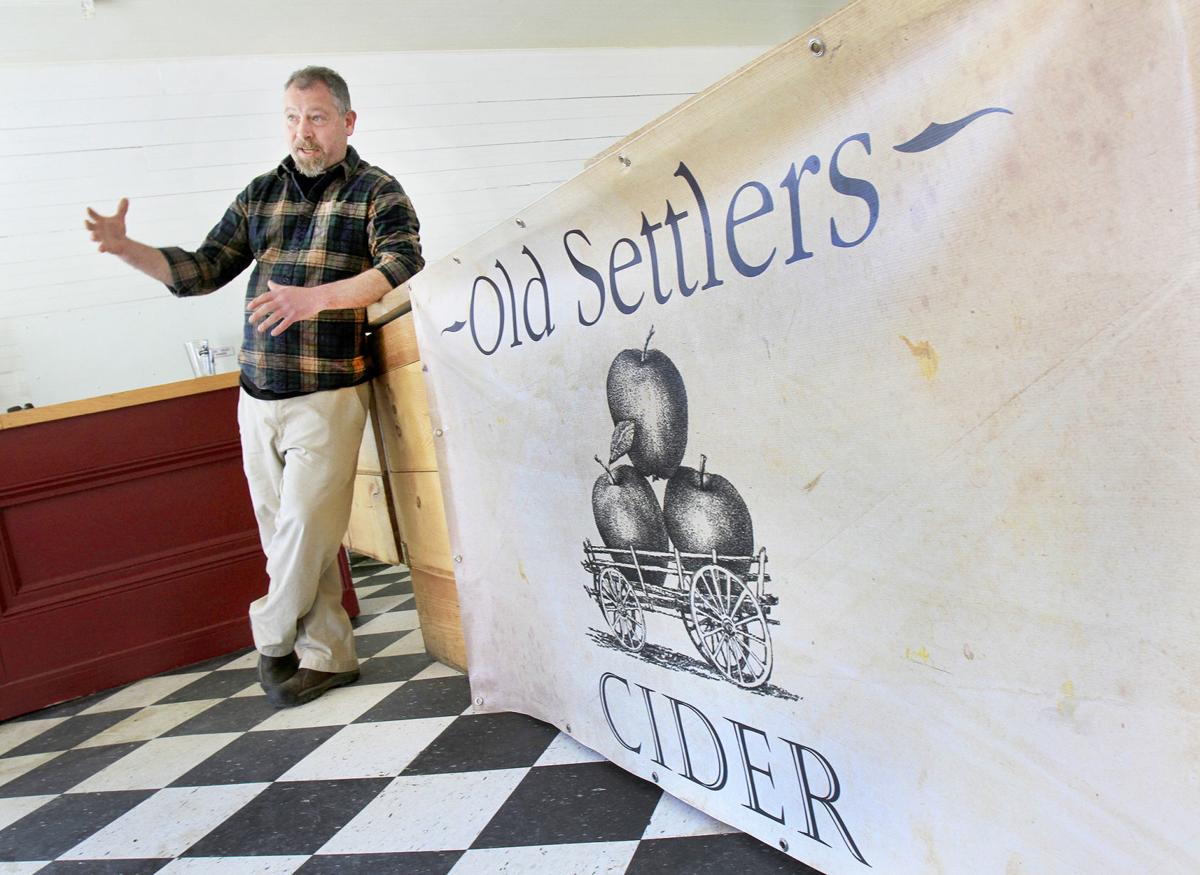 Walt Alderman of Acworth talks on Thursday about moving his business, Old Settlers Cider, to the former Gilsum Village Store. The space has 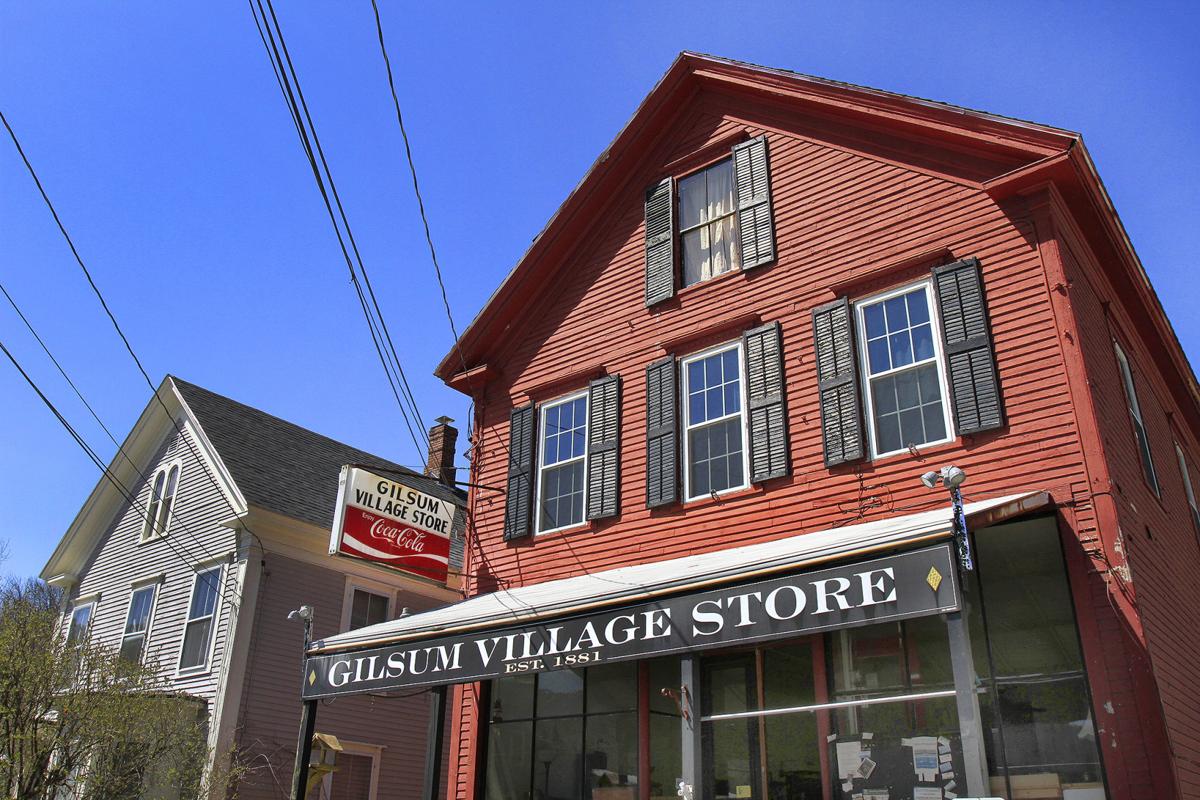 The Gilsum Village Store building is the new home of Old Settlers Cider.

Walt Alderman of Acworth talks on Thursday about moving his business, Old Settlers Cider, to the former Gilsum Village Store. The space has

The Gilsum Village Store building is the new home of Old Settlers Cider.

GILSUM — Walt Alderman hasn’t even officially opened his cidery on Main Street yet, but he’s already getting customers.

The owner of Old Settlers Cider, which for the past five years has been at Mole Hill in Alstead, already had a following. But the business’ move into a space that, since at least 1881, had been a general store has generated quite the buzz in this town of about 800 people. By Alderman’s account, you could say a good number of them have been drinking it up.

“I’m starting to get a lot of support locally,” Alderman said Thursday. “People are excited to have cider available here. It’s a little overwhelming.”

Many have stopped by the building when the door is open, he said, and more often than not are curious about what is taking over the space. He tells them about his business and passion for producing uniquely New England hard cider, made from locally grown apples. When the conversation is over, he said, they’ll sometimes purchase a bottle.

“What I make is not the hard cider people are used to drinking. It’s a little tart, super dry, and I don’t use sugar,” he said. “I let it ferment down all the way and don’t add anything back.”

In addition, he noted, he doesn’t use cider apples, and instead uses apples that are grown without chemicals at Orchard Hill Farm in Alstead. As a result, each batch is different than the one before it, he said.

Alderman, who lives in Acworth with his wife, Andrea, and their children, Foster and Alison, said he still plans to construct a building close to the Orchard Hill orchard to house the cidery. The Mole Hill building had multiple operations under one roof, including a charter high school. Alderman said while his business was separate from the school space, he understood that as soon as the LEAF Charter School had grown to encompass grades 9-12 — which will happen this fall — he would have to move out to give them more room.

The availability of the former Gilsum Village Store spot came at the right time, and the right place, as it is only about 2 miles down the road from Mole Hill, he said. He began moving in on April 1 and is leasing the space from Raymond Britton, who owned the Gilsum Village Store for years. In fact, the store carried Old Settlers Cider, Alderman said.

The space has been emptied to make way for a production area, tasting room and retail space. The tasting area alone is three times the space Alderman said he had at Mole Hill. The walk-in cooler is still toward the back of the building, the black and white checkered floor hasn’t changed, and the checkout counter is still where it’s always been. But now there is another counter across the front to separate the tasting room from the production area, and behind that counter is a large travel cooler rigged to dispense hard cider through two taps on either end.

“It’s functional,” Alderman said of the space. He noted that he soon hopes to replace the cooler with three taps.

He is shooting for an official opening of May 22, which he believes he can accomplish even with the restrictions that will be in place because of the COVID-19 pandemic.

But in the meantime, he said, there is still some equipment to move over from Alstead, which as of Thursday was five tanks and eight barrels. He would like to get some art on the now-bare walls, to better the acoustics, and also to eventually hang a sign on the building’s facade.

“I really want local cider to go back to being a common drink, like it used to be before Colonial times before beer came over,” Alderman said.

And he hopes it will become popular enough that the demand for local apples will increase and possibly bring some dormant orchards back to life, he added.

“Looking at the way the world is structured politically, economically and socially, I came to the conclusion that developing a local economy is the best proactive thing we can do,” he said.