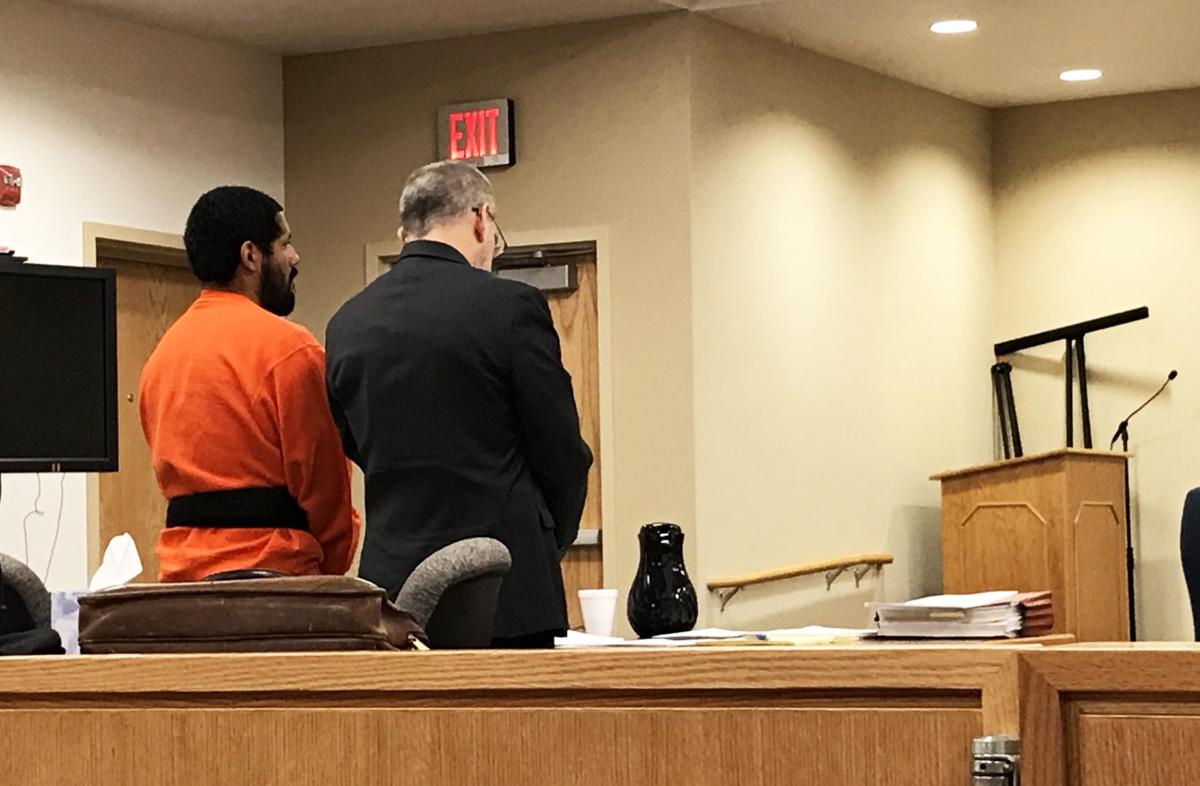 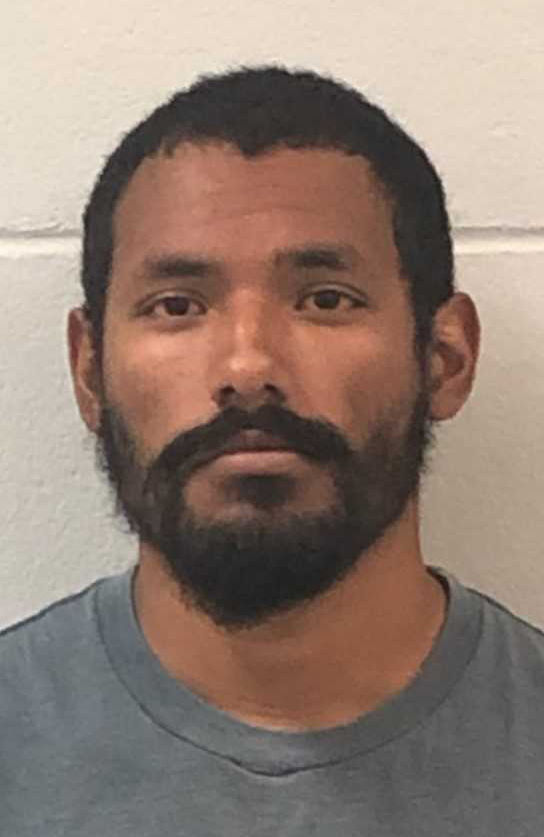 A former middle-school soccer coach was sentenced Tuesday to 3½ to seven years in N.H. State Prison after pleading guilty to sexually assaulting a 14-year-old girl.

Alexander P. Waterbury, 24, of Keene, was arrested in July after police learned about the sexual assaults.

He had coached for Monadnock Regional Middle/High School in Swanzey the previous fall and the local Cheshire United Soccer Club in the spring.

The girl told police that Waterbury communicated with her via email, texts and the social-media app Snapchat. He eventually started having her over to his apartment in Keene and giving her alcohol. On two occasions in July, he sexually assaulted her a total of four times, she said, according to an affidavit written by Keene police Detective Jennifer M. Truman.

Waterbury exploited his authority as a coach to take advantage of the girl, Cheshire County Attorney D. Chris McLaughlin told reporters after Tuesday’s hearing. “Any time you breach that position of trust, it’s an aggravating factor, and it makes things more egregious,” he said.

The girl did not appear at the hearing in Cheshire County Superior Court. Her mother read a statement on her behalf, describing the difficulty of undergoing a lengthy sexual assault exam, recounting the assaults in detail to medical personnel and law enforcement, and working through the events.

“After many counseling sessions and processing the event with my family, I realize that he manipulated me, and I feel used,” she said in the statement. “The emotional impact is still happening daily, due to having triggers come up at what seem to be random times that remind me of him.”

The girl’s parents said Waterbury’s actions had traumatized their daughter and devastated the local soccer and school communities.

“He controlled her into doing what he wanted,” her father said in a statement read by a victim/witness coordinator. “He raped and guilted my baby. He stole her childhood, her teenage years and her future. He made her mother and I second-guess every decision we make regarding our daughter. He has torn a school and community apart and put a black mark on all the fine coaches.”

Waterbury spoke briefly, apologizing to the girl and her family, calling his actions “beyond wrong” and saying he would use his time in prison to become a better person.

Both the Monadnock Regional School District and Cheshire United have said Waterbury passed background checks before his hiring. In the wake of his arrest, representatives of the school district and the soccer club expressed shock at the allegations. The school district said it had terminated him as soon as it had learned of “alleged inappropriate conduct” a few days earlier. Cheshire United President Mark Belden told The Sentinel at the time that “he is no longer coaching for us.”

On Tuesday, Waterbury pleaded guilty to four charges of felonious sexual assault and two misdemeanor charges of prohibited sales of alcohol. After spending the next 3½ to seven years in prison, he will have to register for life as a sex offender.

For the next 15 years, he will have an additional suspended prison sentence hanging over his head. That prison term of 3½ to seven years could be imposed if he violates the conditions of his sentence or otherwise runs into trouble with the law. He was also ordered to pay up to $20,000 in restitution to the victim’s family for counseling costs.

Judge David W. Ruoff said the facts of the case and the statements from the girl’s parents show “why this type of conduct is treated very seriously, and why the courts traditionally place punishment over rehabilitation on these types of offenses.

“The aggravating facts of this case have all been articulated pretty well on the record here,” Ruoff said. “The breach of trust looms large. The age and vulnerability of the victim in this case. And the fact that the very nature of the offense leaves an indelible mark on the victim.”