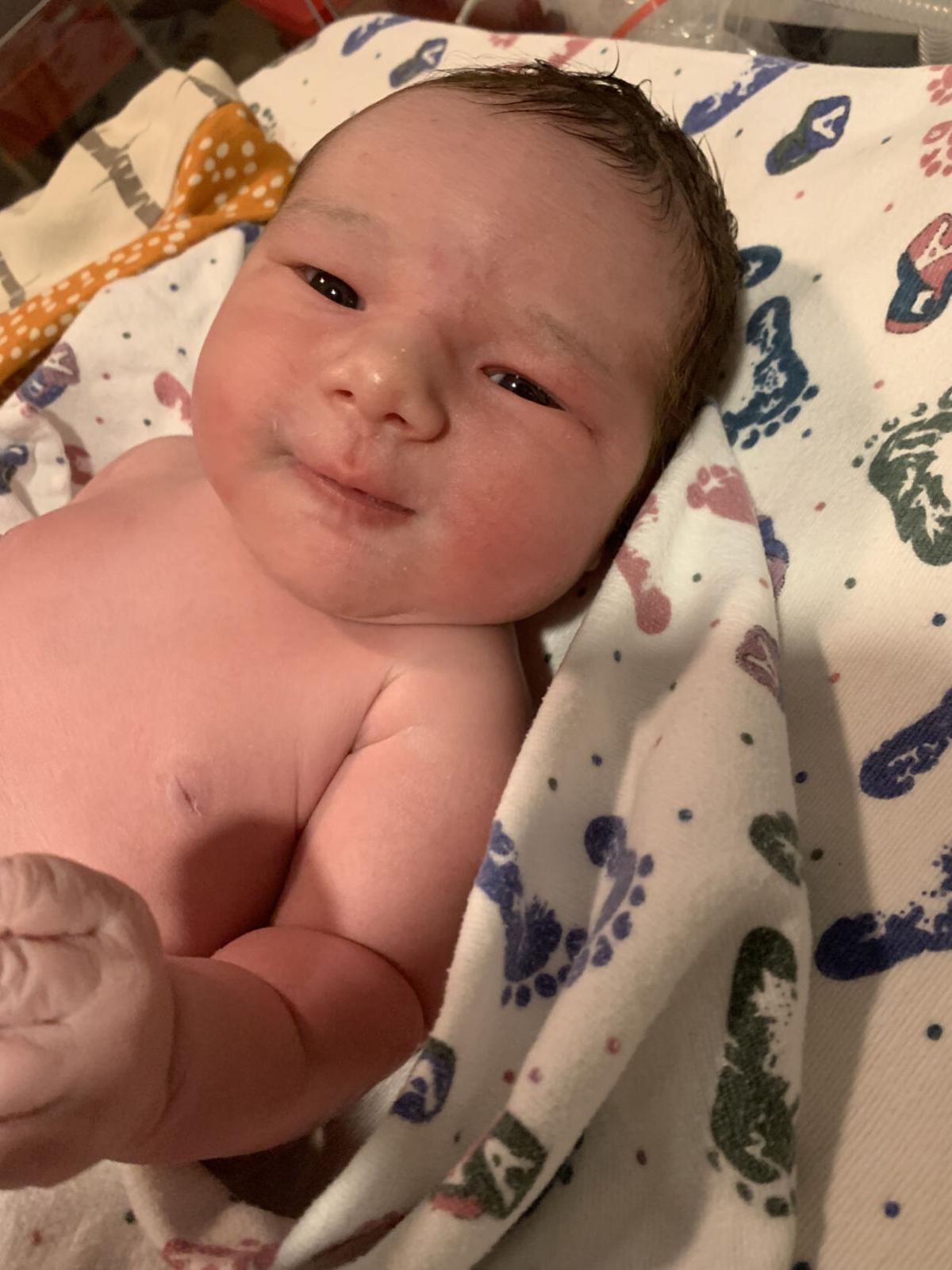 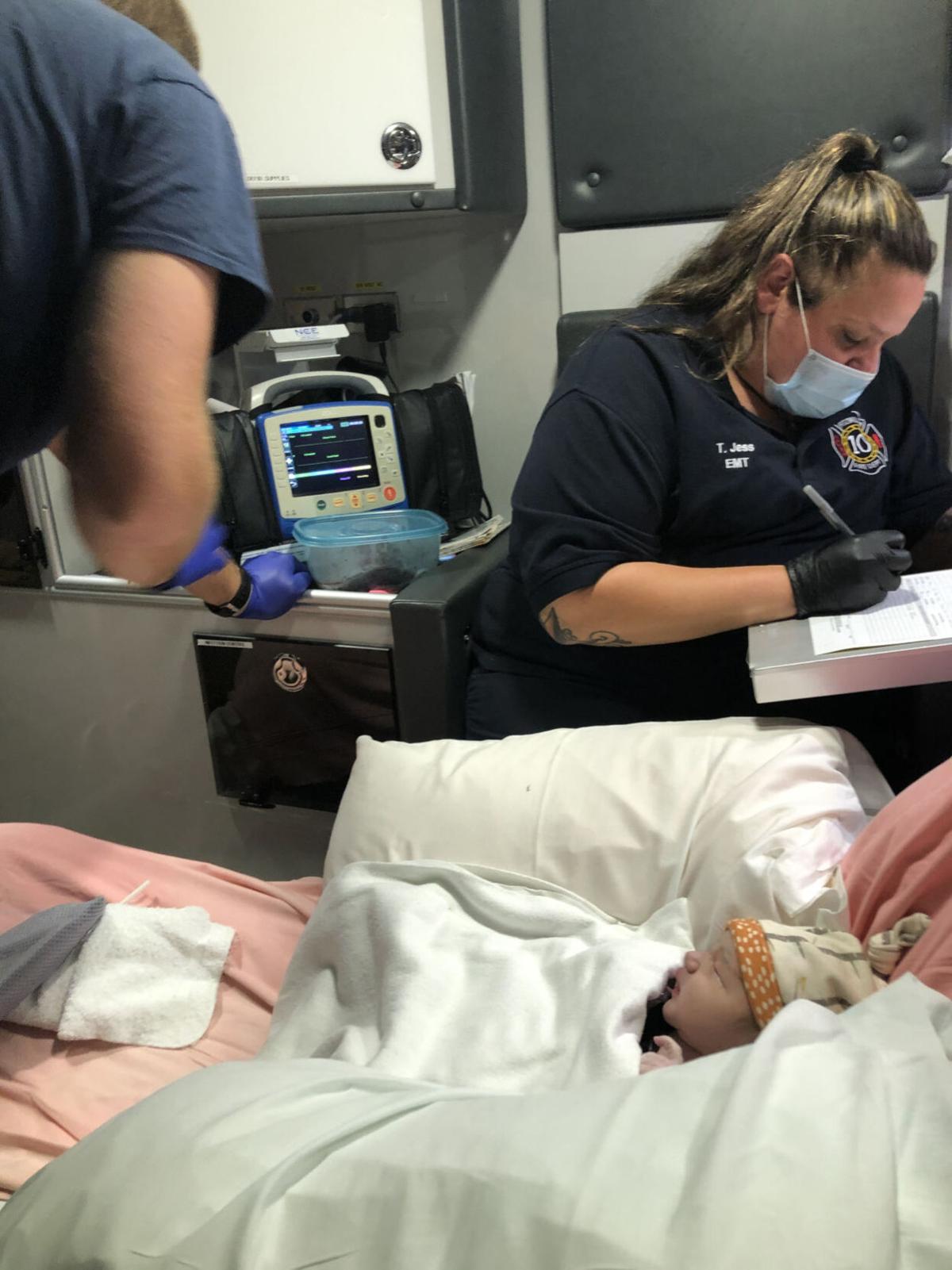 “It was a first for all of us,” Fitzwilliam EMS Lt. Tracey Jess, at right, said of delivering Sean Elwood Goodale early Wednesday morning. 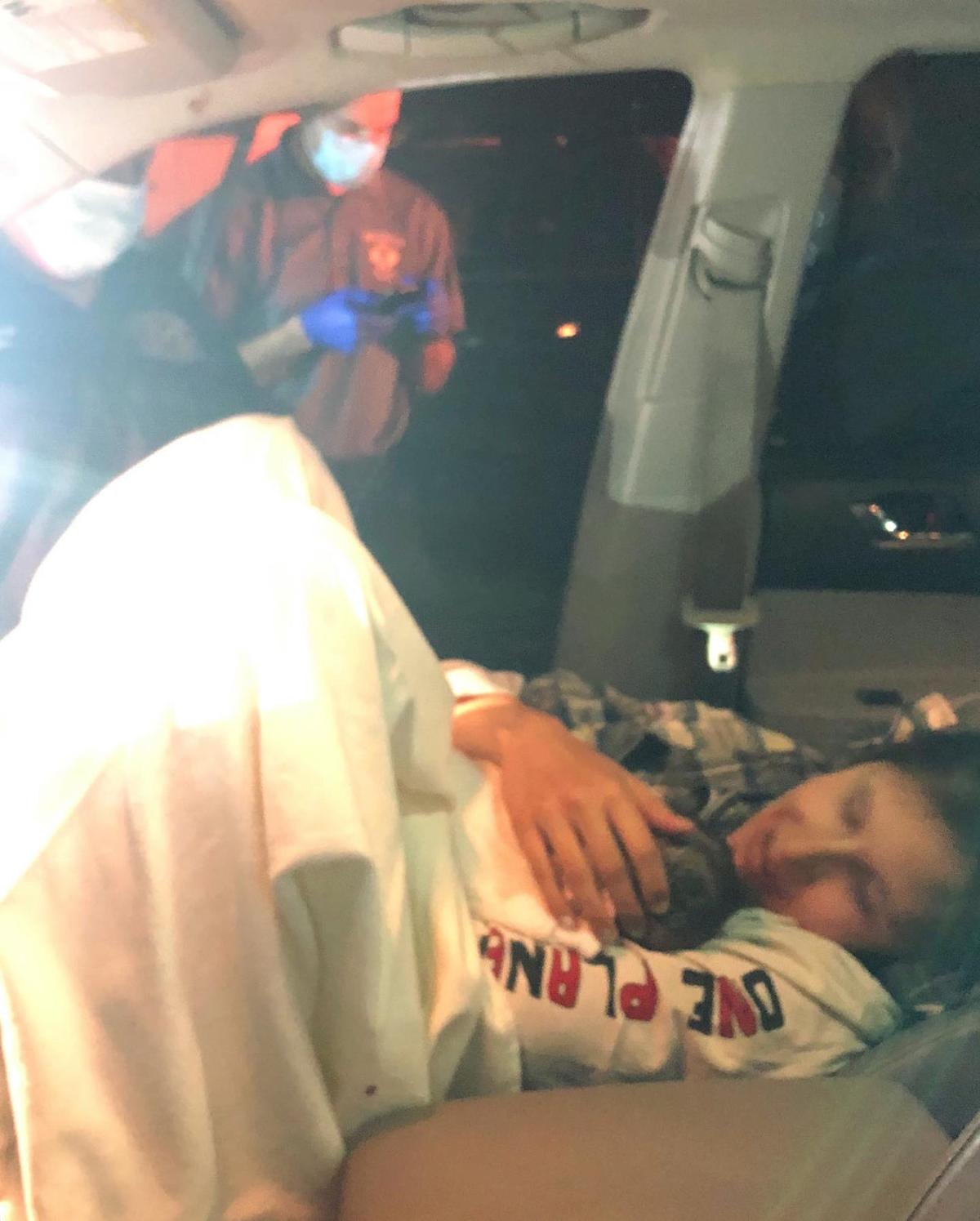 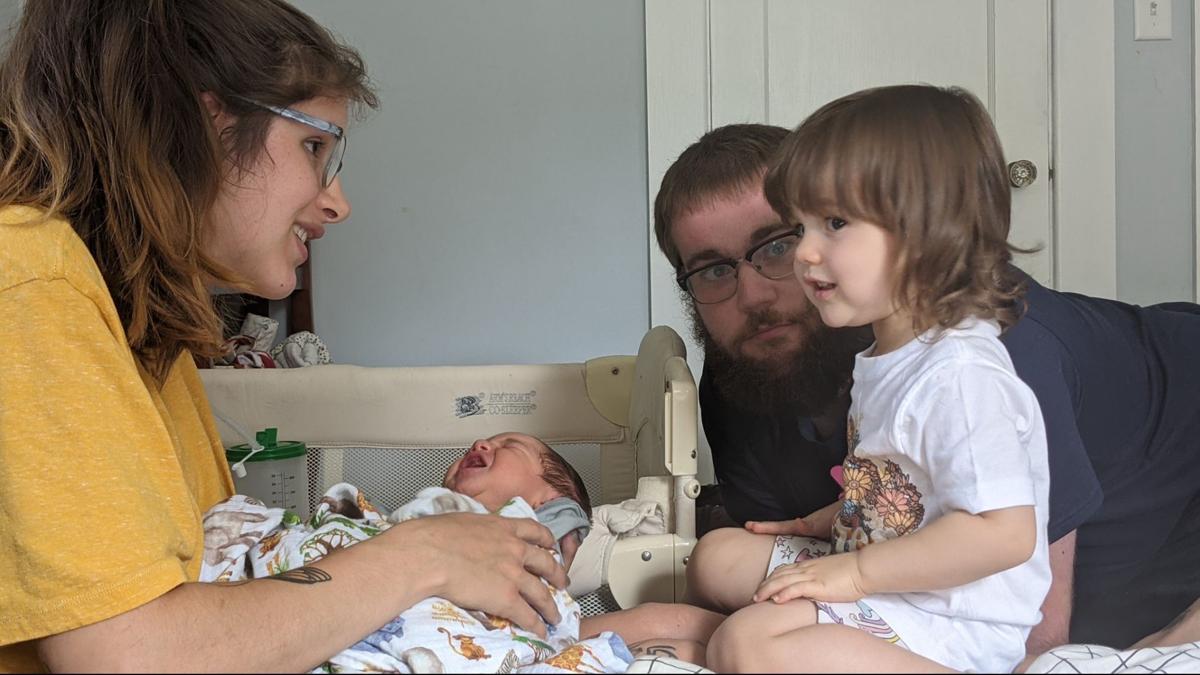 “It was a first for all of us,” Fitzwilliam EMS Lt. Tracey Jess, at right, said of delivering Sean Elwood Goodale early Wednesday morning.

But he wasn’t born in a hospital, or at the Monadnock Birth Center in Swanzey, as his parents Jessica Maki and Patrick Goodale had planned, and where his sister, Ailey Goodale, was born almost exactly two years earlier. Instead, he was born in the parking lot of the Richmond fire station, welcomed to the world by a team of five first responders.

“We really just had the best of what could have been a scary experience,” Maki, 26, of Petersham, Mass., said Thursday.

Maki called her midwife at 12:24 a.m. Wednesday, about halfway through the roughly 50-minute drive to the birth center. She had gone into labor about two hours earlier, and was checking to make sure she and her husband would arrive around the same time as the midwife.

“And within nine minutes of that call, my water had broke, I felt the baby instantly drop down into the birth canal, and I told my husband we needed to pull the car over and call 911,” Maki said.

They stopped on the side of Route 32, and within a few minutes, Richmond Fire Capt. Spencer Heise, who lives just down the road, arrived.

“At that point, we decided she probably wasn’t going to make it to the hospital, and so we set up for delivery in the parking lot” of the fire station, which was less than a mile away, Heise said.

Heise’s brother, Trevor, a Richmond firefighter, was right behind him, and they met Lt. Rob Skrocki at the station on Winchester Road. Fitzwilliam EMS Lt. Tracey Jess and Firefighter/EMR Jeremiah Lapinsky got there within 10 minutes, and together, they safely delivered Sean, who is named after Maki’s father and Goodale’s uncle.

“It was a first for all of us,” said Jess, who actually delivered the baby. And although none of them had ever assisted with a birth, Skrocki said the team worked well together.

After Sean was born, he and his mom were taken to Cheshire Medical Center in Keene to ensure they were healthy. They were discharged Thursday afternoon and back home in Petersham by about 4 p.m., leaving Sean’s parents a bit bewildered at how fast he arrived, Maki said.

“But overall, we’re feeling really grateful that it worked out the way it did, where the firefighter was able to get to us so quickly, and we were right near the fire station,” she said. “All of the firefighters and EMTs from Richmond and Fitzwilliam were just absolutely amazing, and so calm.”

And for the first responders, Skrocki said Sean’s birth is a perfect example of what makes their jobs worthwhile.

“I don’t think any of us when we went to bed that night expected to wake up in the middle of the night to deliver a baby in the parking lot of the Richmond fire station,” he said. “But calls like this are certainly rewarding, and we were happy to be in the right place at the right time.”