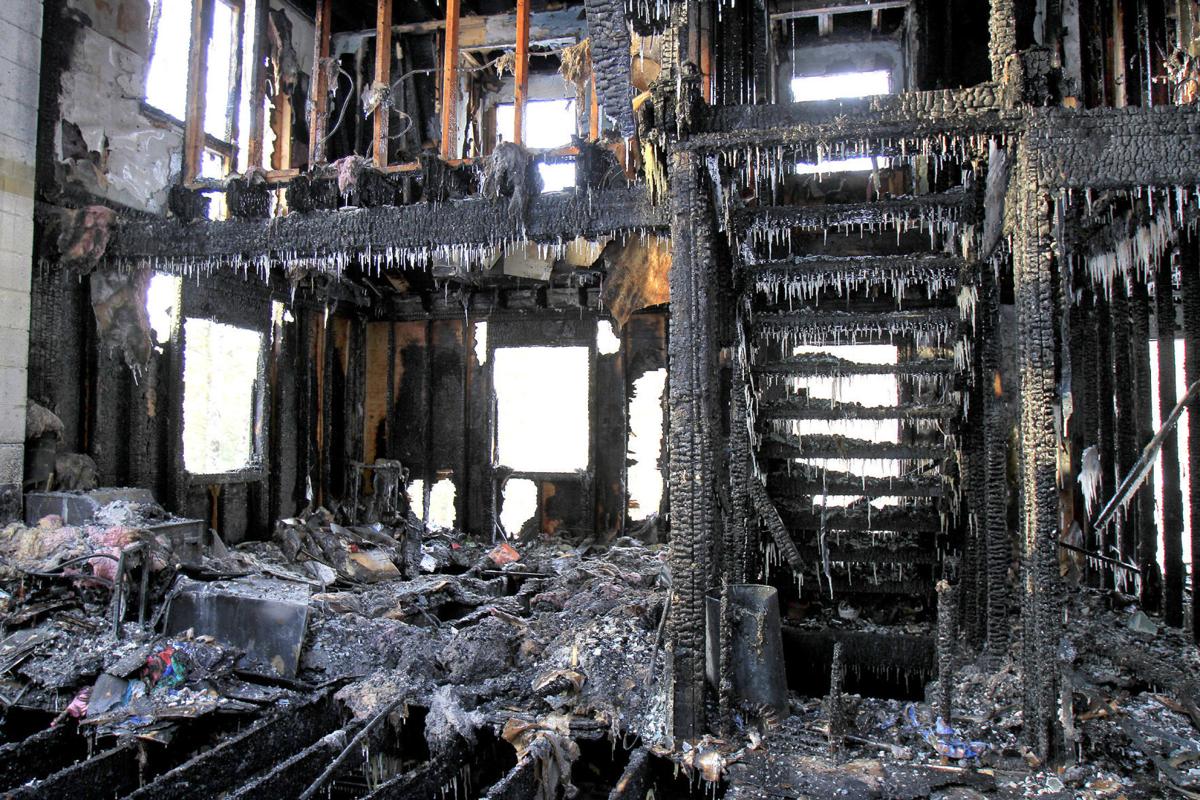 This house on Atherton Hill Road in Spofford was gutted in a fire Friday night, the latest loss for the owner. 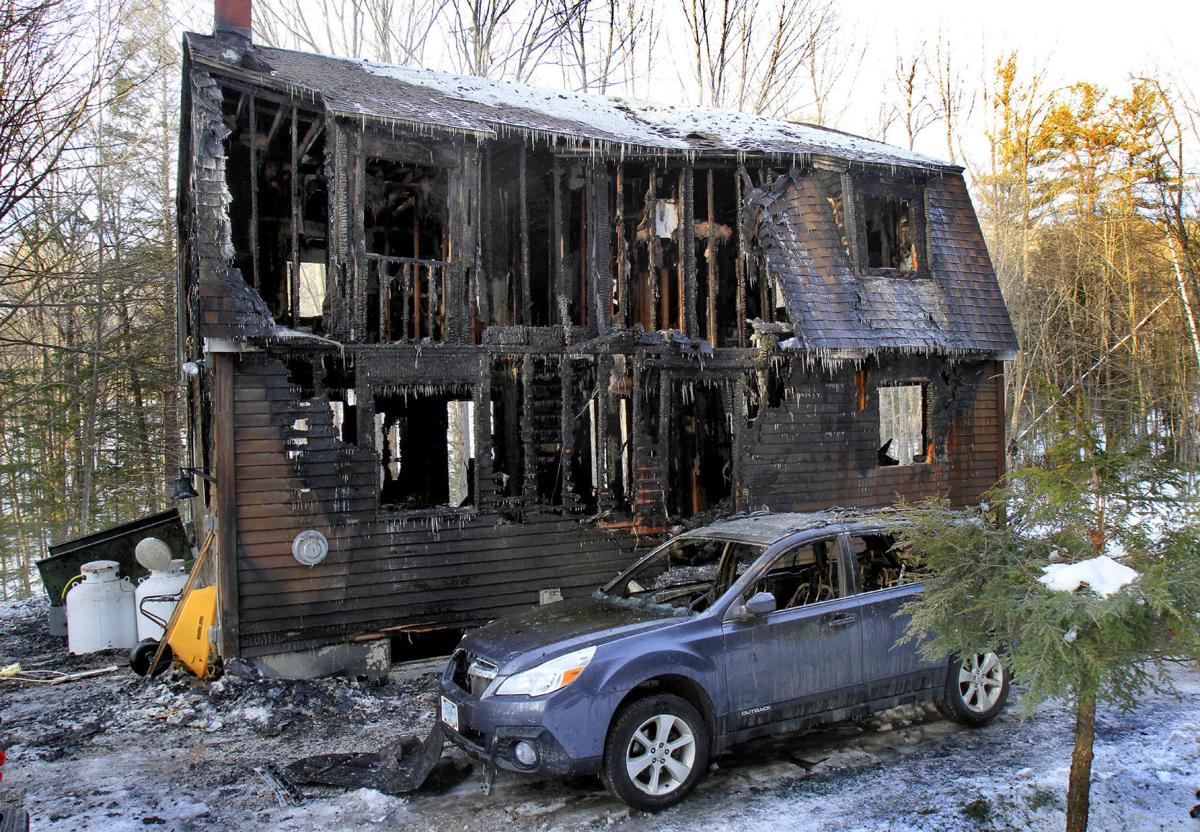 This house and car on Atherton Hill Road in Spofford, seen here Saturday, were consumed by a fire Friday night.

This house on Atherton Hill Road in Spofford was gutted in a fire Friday night, the latest loss for the owner.

This house and car on Atherton Hill Road in Spofford, seen here Saturday, were consumed by a fire Friday night.

SPOFFORD — A two-alarm blaze destroyed a home and killed a family pet Friday night in Spofford.

The first firefighter arrived at 102 Atherton Hill Road a little after 8 p.m. and found a two-story, single-family house engulfed in flames, according to Spofford Fire Chief Steve Dumont.

“There was no saving it at that point,” he said. “… We were in defensive firefighting mode on the outside.”

For homeowner Helen Kelly, it was more devastating news. Her husband, Tim, died three weeks ago. According to his obituary, the couple built the home by hand in 1986.

No one was injured, but Dumont said the family’s dog, Marty, didn’t make it out of the fire.

He said Helen Kelly, arrived home to find smoke in the house. When she spotted flames, he said she walked to a neighbor’s house to call 911.

“She was very fortunate to leave the house when she did, because had she tried to find her pet, she probably wouldn’t have made it out,” Dumont said.

The department sounded a second alarm and received mutual aid help from crews in Walpole, Keene, Chesterfield, Westmoreland, Swanzey, Brattleboro and Putney, Vt. Between the evening’s frigid temperatures and high winds, Dumont said it was a difficult fire to extinguish, compounded by an uphill and icy driveway.

It took about two hours to get the blaze under control, he said. Departments worked for another couple of hours to douse embers through windows, doors and opening cuts into walls, because the building was structurally unsound and unsafe to enter. The second floor had collapsed into the first, pushing both down into the basement, Dumont said.

Kelly’s vehicle, parked near the house, was also lost in the blaze.

This report has been altered to correct the date Helen and Tim Kelly built their home.