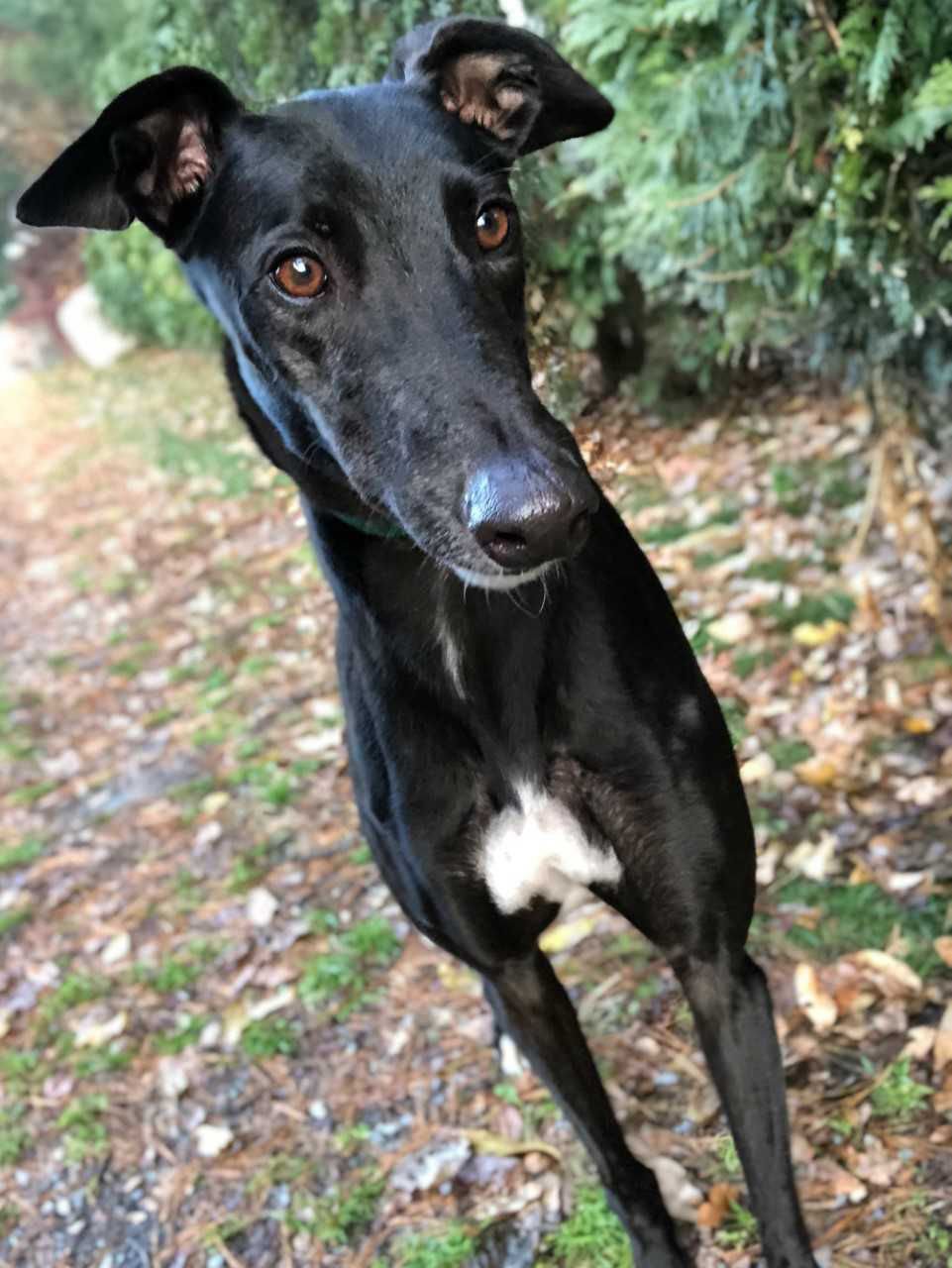 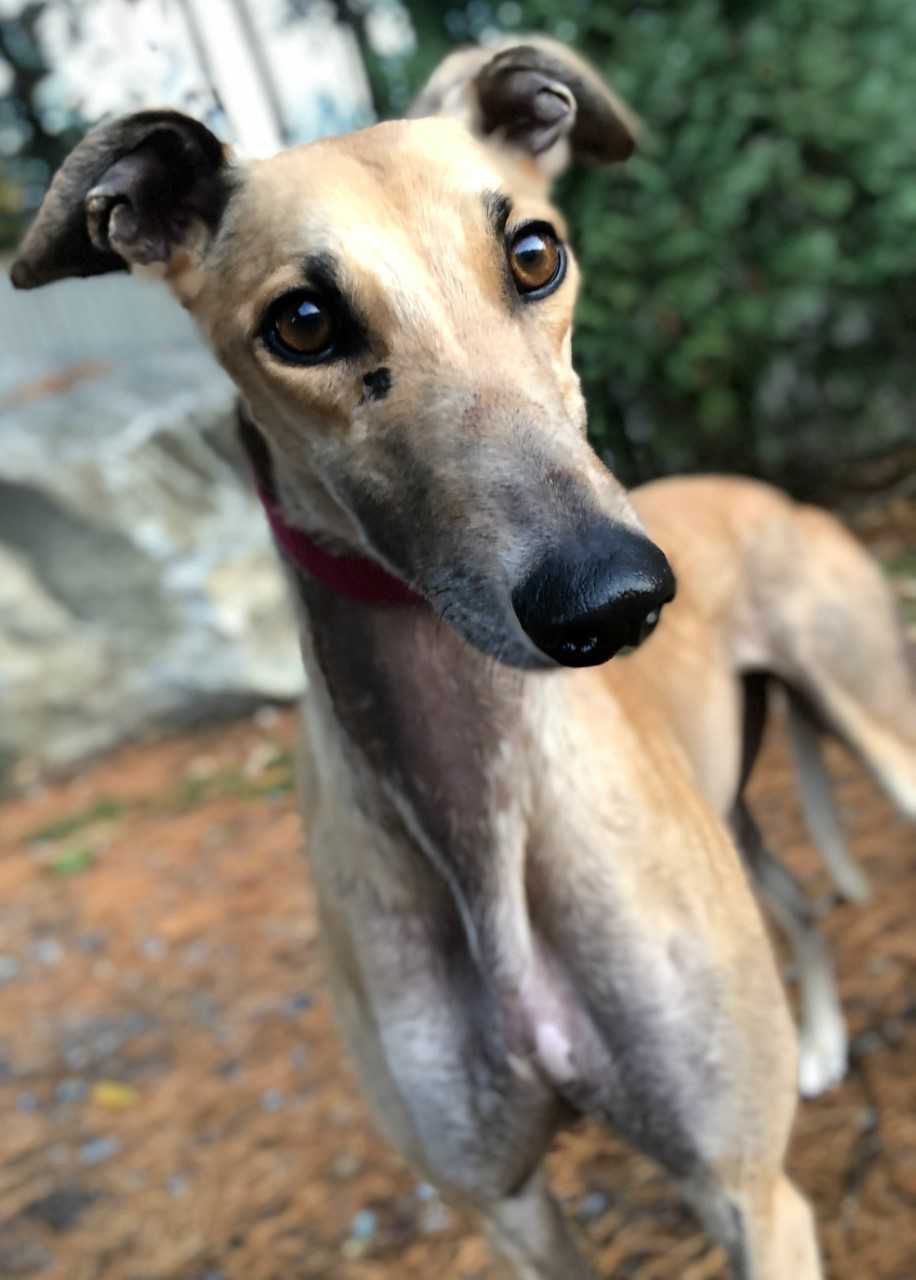 “We’re ready to help out in any way we can,” said Sharron Thomas, the executive director of Fast Friends Greyhound Adoption in West Swanzey. “We’ve always taken in the retired greyhounds, and we’re still ready to do that.”

Voters in Florida last week approved a ballot measure prohibiting dog racing as of Jan. 1, 2021, meaning the state’s 11 tracks will have to close, and thousands of greyhounds will need somewhere to go.

But it’s unlikely to happen all at once, Thomas said. She expects most tracks to close over the next two years, with just a few staying open through 2020.

Fast Friends takes in greyhounds and other sighthounds from the U.S., Spain and China; rehabilitates and socializes them as needed; and then finds adoptive homes for them. Many of its dogs come from Florida — including two dogs, Sam and Peasy, who arrived last week.

According to Christine Dorchak — president and general counsel of GREY2K, a Massachusetts-based organization that promoted the dog-racing ban — Florida has about 3,700 active racing greyhounds right now, though the number changes depending on the season and other factors. Other estimates have put the number higher.

At this point, Thomas said, it’s hard to know how many more greyhounds might be headed to Swanzey as a result of the change in Florida.

Fast Friends is also ready to work with breeding operations if they decide to adopt their dogs out, Thomas said.

Finding new homes for those dogs shouldn’t be too difficult. Thomas said coverage of the Florida ballot initiative has led to increased demand for greyhound adoptions.

“Ever since this vote happened last Tuesday, we’ve had so many people contact us saying that they’re thinking about another greyhound, or would like to adopt a greyhound, and now’s the time,” she said. “… We’re probably gonna have our best year ever for adoptions.”

Those new dogs could come with higher costs, however. Thomas explained that the greyhounds typically get spayed or neutered and receive dental procedures in Florida. But with more dogs leaving the state, Fast Friends may need to do those procedures in New Hampshire, adding a few hundred dollars per dog. The organization plans to fundraise to offset those costs.

The Florida ballot measure had bipartisan support. Proponents of the ban called the sport cruel and outdated, citing reports of injuries, deaths, doping and other mistreatment. Greyhound trainers and other supporters of racing called those attacks false. “You can’t be unhealthy and run around a track in half a minute,” one trainer told The Washington Post.

Though Florida has far more tracks than anywhere else in the U.S., at least five other states have greyhound-racing operations, according to the website of the National Greyhound Association, an industry group.

Fast Friends will also continue its efforts abroad, such as taking in Spanish hunting dogs, and sighthounds rescued from the meat industry in China.

Next month, another set of arrivals is expected from Asia. They include Lingling, a dog that survived a six-story fall in Mongolia nine months ago and received poor medical care for compound fractures in all four legs. Thomas said Fast Friends is prepared to care for her because it has an underwater treadmill for physical therapy and access to qualified veterinarians.