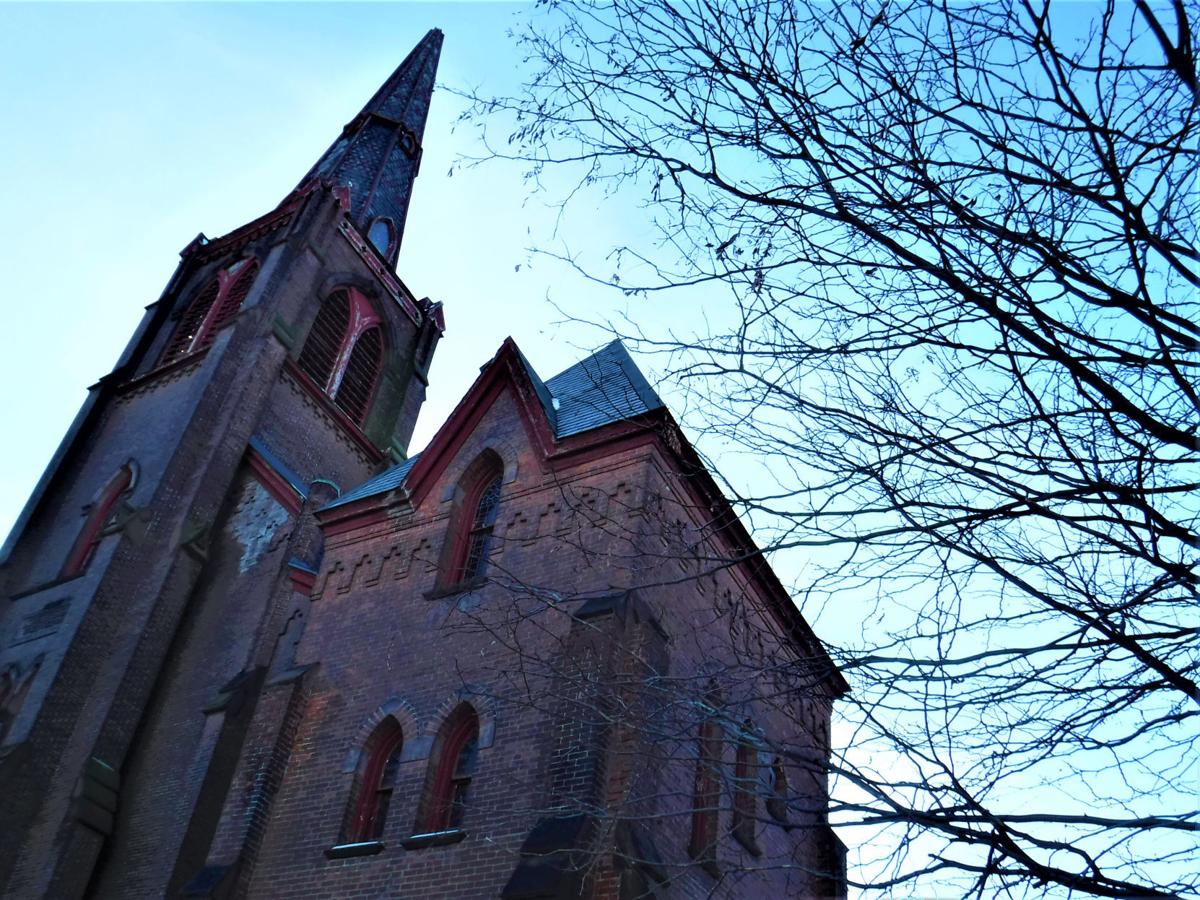 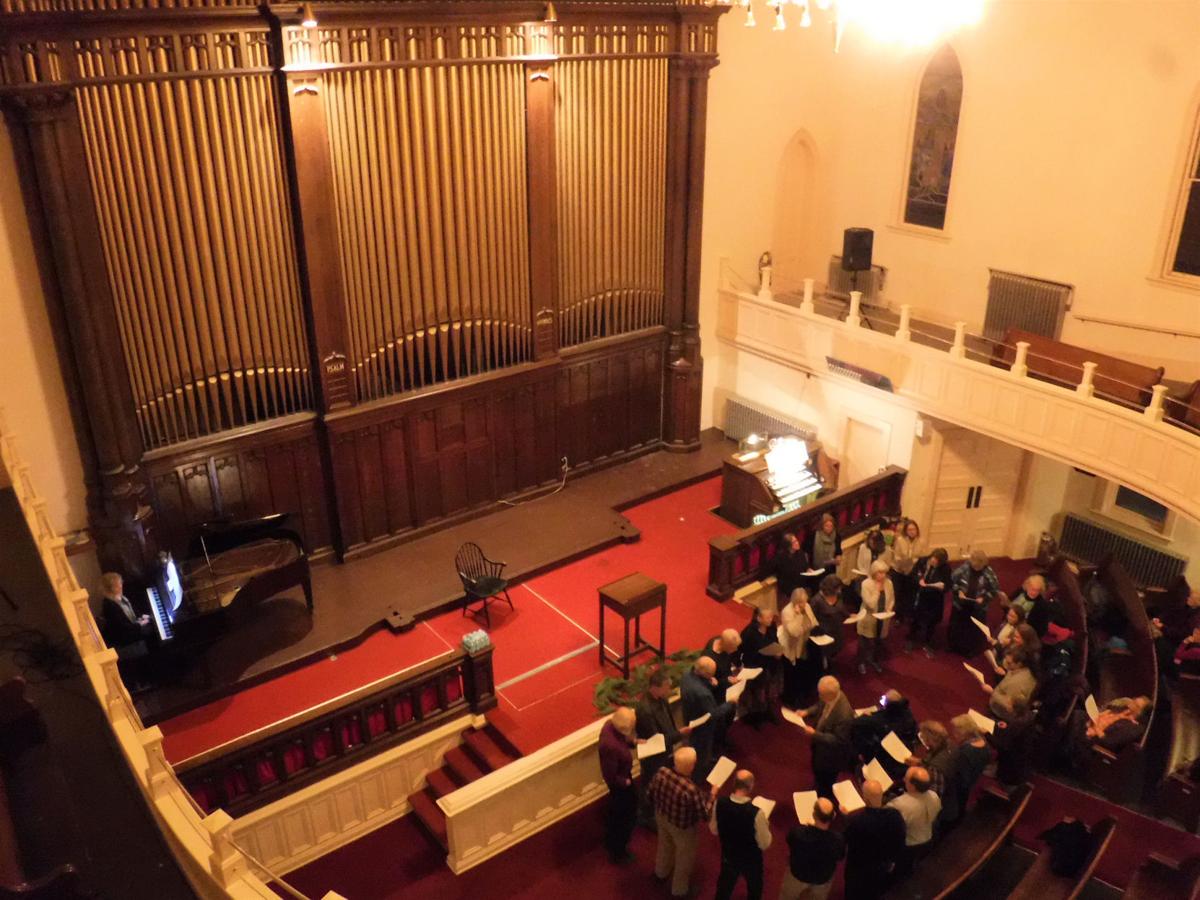 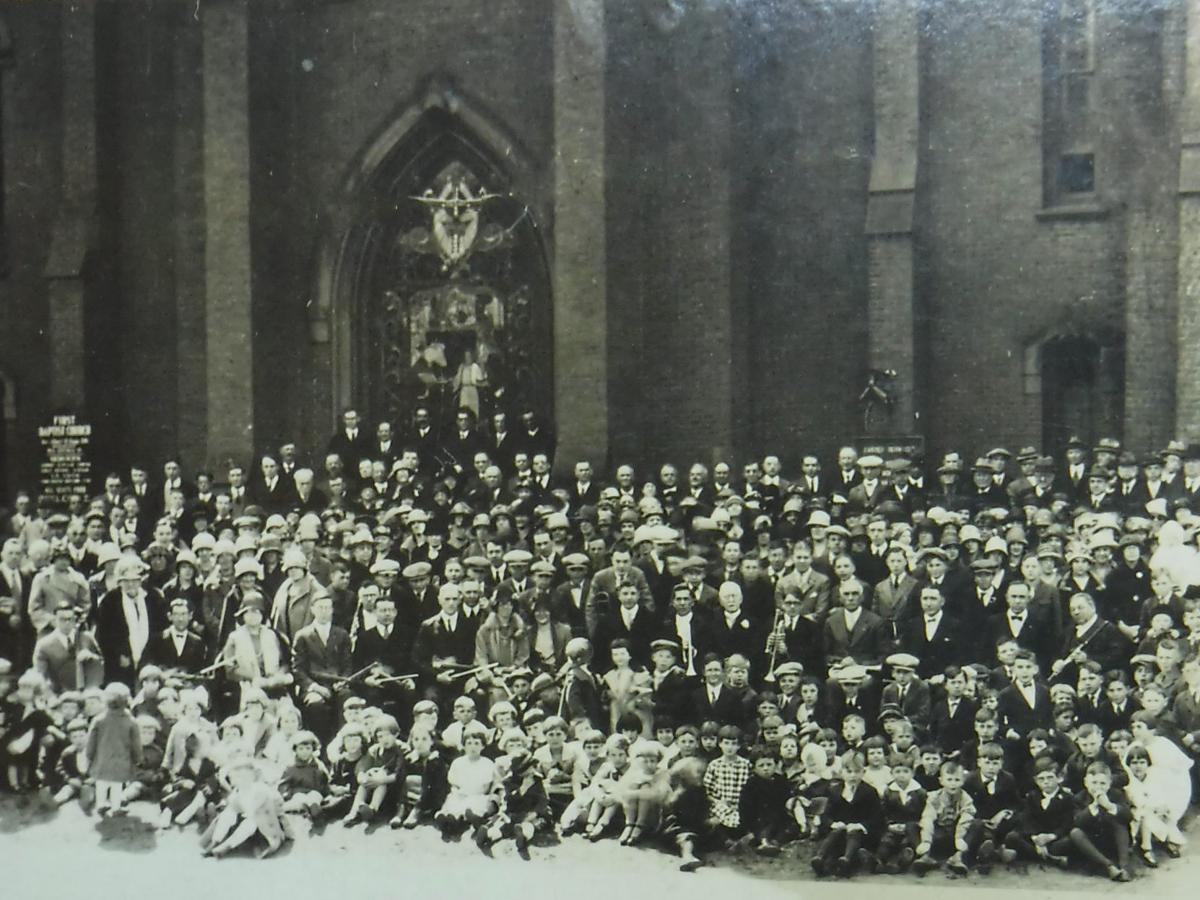 Brattleboro’s First Baptist Church once spilled over with membership and money. 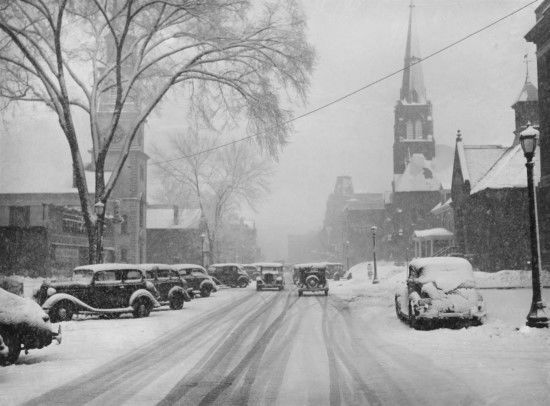 Brattleboro’s First Baptist Church once spilled over with membership and money.

BRATTLEBORO — Ten years ago, ABC News anchor Diane Sawyer told the nation how this town’s cash-strapped First Baptist Church was selling its historic Tiffany stained-glass window to save itself.

It was “The Gift of the Magi” — a classic short story about giving up a prized possession for a greater love — come to life, she said.

A decade later, the even-leaner congregation has let go of something else: its 150-year-old home.

When local Baptists built their High Victorian Gothic-style brick building in the center of downtown in 1870, the church spilled with members.

Take Jacob Estey, a one-time plumber who saw traveling minister Emerson Andrews establish the congregation 30 years earlier with a revivalist message of social justice. Estey would found the world’s largest manufacturer of reed organs, the since-shuttered Estey Organ Co., by the time the $50,000 church ($1 million in today’s dollars) opened with what was then the town’s tallest steeple and state’s biggest bell.

Estey worshiped alongside such movers and shakers as George Brooks, owner of Main Street’s largest business block and benefactor of the local library, and Levi Fuller, Vermont governor from 1892 to 1894, who was honored with an arched Tiffany window of St. John the Divine.

But by 2009, the congregation was down to a few dozen stalwarts and an $8,000 bank account. Staring at a $34,000 annual bill for heat alone, members voted 20-4 to sell the window, prompting The Associated Press to share the news with every media outlet in the country.

“No one wants to see this Tiffany go,” Pastor Suzanne Andrews was quoted. “But when it came down to the question of do we sell the Tiffany to keep our doors open for the ministry of God, then the decision became quite clear to all of us.”

“This Tiffany window, as beautiful as it is,” she concluded, “is a material thing.”

The $85,000 sale to an Illinois museum allowed the church to continue to host services and a winter homeless shelter and soup kitchen for another five years. But the bills kept coming.

“I lost sleep over whether we’d have heat or a piece of slate fall off the roof,” recalls Karen Davis, a member since her baptism a half-century ago just before the church hosted a townwide service upon the 1963 assassination of President John F. Kennedy.

Facing even greater debt, the congregation sold its building in 2016 to local businessman Robert Johnson, who turned it into a nonprofit arts venue called Epsilon Spires while agreeing worship could continue under a $1,000-a-month lease. But by this fall, the 20 remaining faithful knew they couldn’t afford to pay any more rent.

“I love this beautiful building, and having to move is really hard,” Andrews said at the last service in the church. “It hurts to let go.”

The pastor read from the Bible’s book of Luke and its story of Jesus entering the temple and saying, “My house will be a house of prayer.”

“Where is the House of God today?” she then asked. “It’s not in this building where we’re worshiping now. It’s not in any other building.”

Andrews pointed to her heart.

The congregation now is meeting at the local First United Methodist Church, constructed on the outskirts of town in 1970, when that parish moved from its own historic building. It’s not lost on the migrating Baptists that Pastor Andrews shares the same last name as the traveling preacher who, on faith alone, founded their group 180 years ago.

“It’s a mixed blessing,” Davis says. “I’m still grieving. But the potential is still there for the good we can do.”