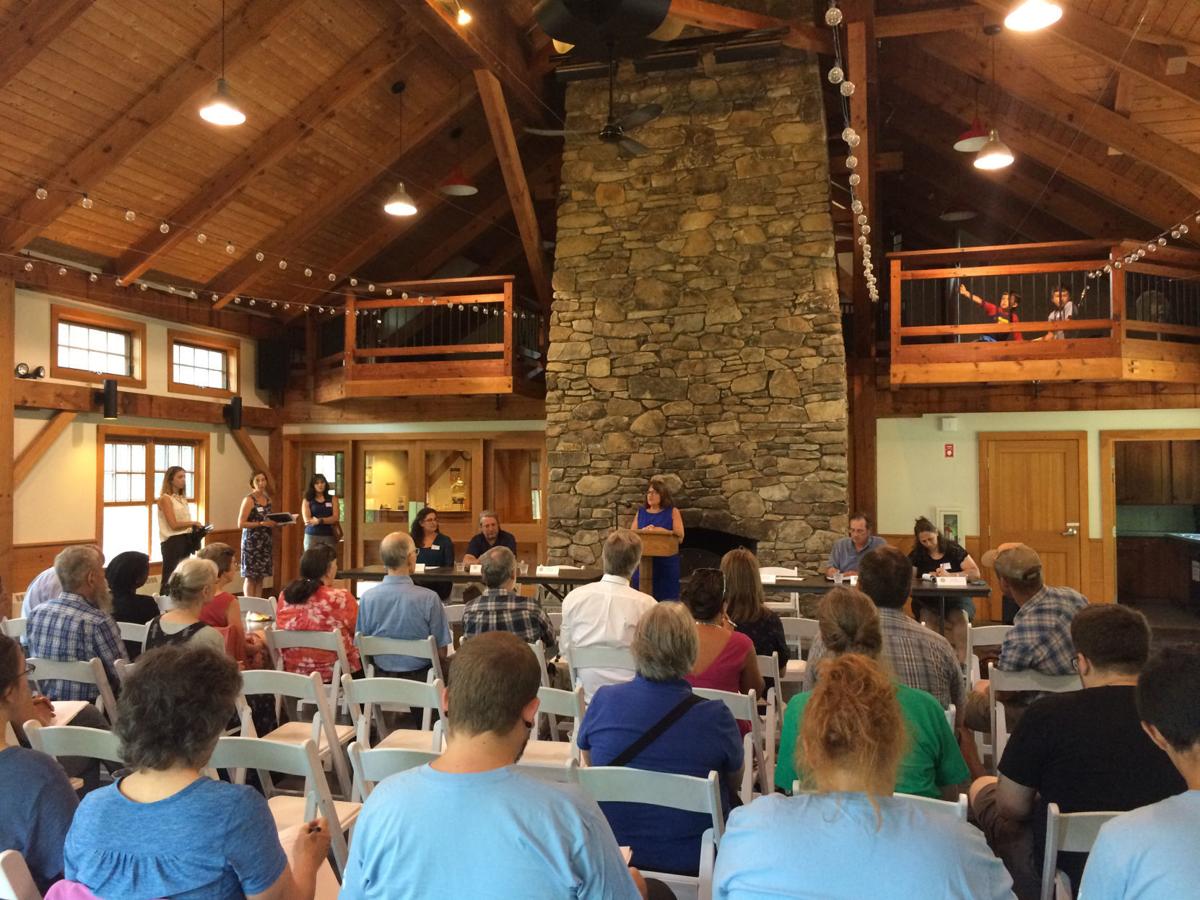 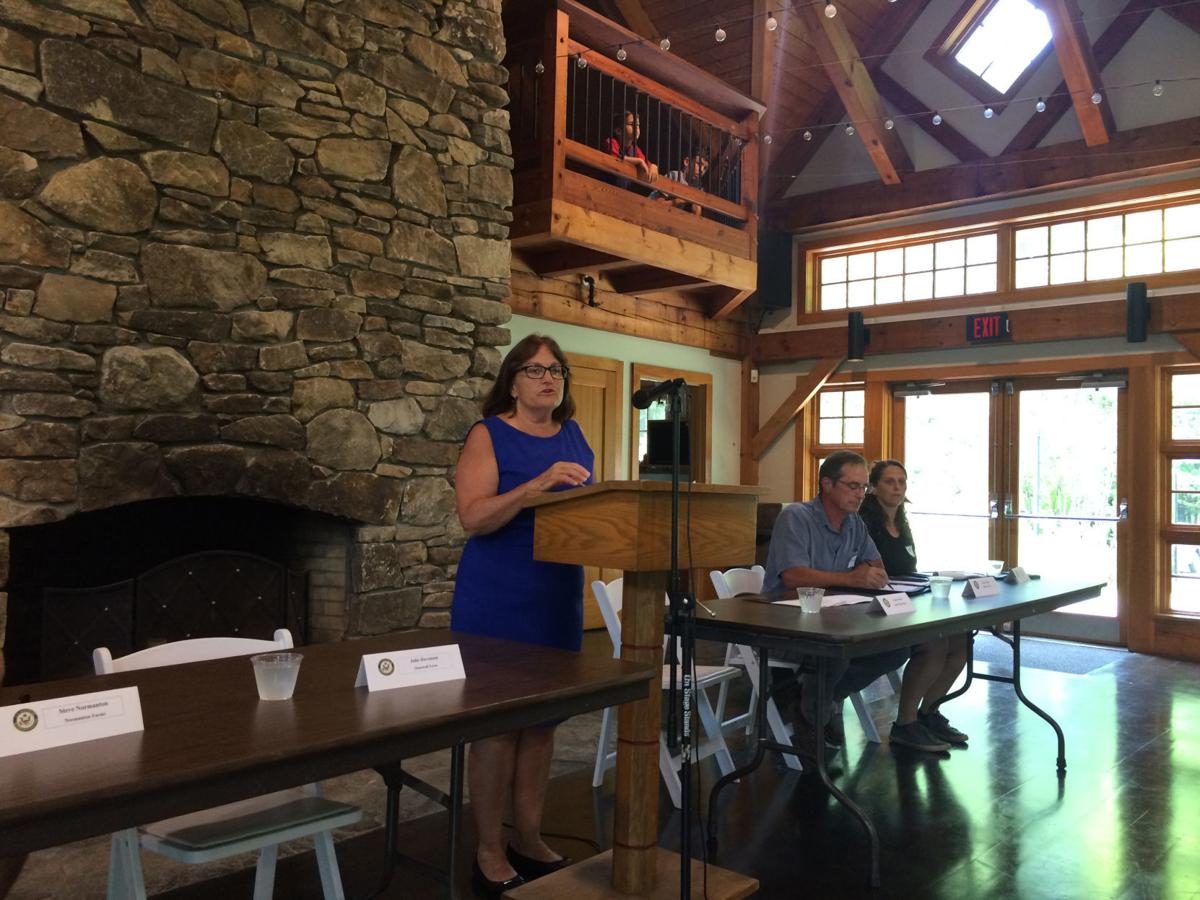 That was one of the messages of a forum featuring U.S. Rep. Ann M. Kuster in Keene Tuesday, which focused on small farmers’ responses to climate change.

“The weather’s not been predictable,” said Steve Normanton, a Litchfield-based farmer who used to have a farm in Jaffrey. “Sometimes we have late winters, late springs or late falls. It’s all over the place, and you can never plan.”

The uncertainty means farmers need to be observant and quick to adapt, he said.

“Mainly what I’ve been trying to manage for is drought,” Normanton said. “It’s getting hotter, it’s getting drier.”

In his pastures, he has used warm-season perennial grasses that are better adapted to hot, dry conditions. When the heat index rose above 100 earlier this summer, he lost fewer chickens than in the past due to changes in management practices, he said.

Normanton was one of several farmers and business representatives speaking at the event at Stonewall Farm. It was organized by Kuster’s staff. The congresswoman, a Hopkinton Democrat whose district includes the Monadnock Region, kicked off the session by talking about the importance of healthy soils as a “carbon sink” and her own involvement in an effort to conserve a picturesque farm in her hometown.

Earlier in the afternoon, Kuster discussed the opioid crisis with health care professionals and others at The Doorway on Marlboro Road (Route 101) in Keene, which connects people suffering from a substance use disorder to treatment.

Normanton was not the only panelist at Tuesday’s forum to have noticed climate change’s effects.

“Simple things that we’re looking at is silvopasturing, so bringing grazing into the forest,” she said. “Also grazing at night … or different times of day.”

Roger Noonan of Middle Branch Farm in New Boston said he’s seen early-spring weekends — during maple season — in the mid-80s, and unusual dry spells. “A few years back I had to irrigate to get my peas, it was so dry,” he said. “And then of course, this spring is the opposite. It was very wet and cold.”

He said data based on U.S. Farm Service Agency claims show an increase in extreme weather events. “That includes too much rain and not enough rain in the same month,” he said.

Despite the talk of extreme weather and an uncertain future, the tone of the panel was generally upbeat. Participants described measures they have taken to improve soil health and otherwise make their farms more sustainable. They also discussed innovations that could lower agricultural emissions, and the role federal policy could play in helping small farmers and tackling climate change.

Beth Hodge of Echo Farm in Hinsdale — which produces organic puddings — said it can be frustrating to hear agriculture framed as a major problem when it comes to climate change. She said farms can help by becoming more efficient and trying out innovative solutions — provided bureaucracies are flexible enough to accommodate that.

“Conservation programs have to be able to look at innovative new ideas,” she said. “I think right now, sometimes rules are written in a way that make it very difficult for someone to take advantage.”

Conscious of its global reach, the company is working to reduce its carbon footprint while encouraging farming practices that help fix carbon in the soil, she said.

That includes efforts at the company’s Gilsum headquarters. Baum explained after the event that Badger’s property includes a sand pit she hopes to convert to soil and vegetation that will absorb carbon, helping the company move toward carbon neutral.

Baum said talking about solutions and innovative farming practices can help shift the climate-change conversation away from gloom. “With this agricultural lens,” she said, “there’s so much hope.”