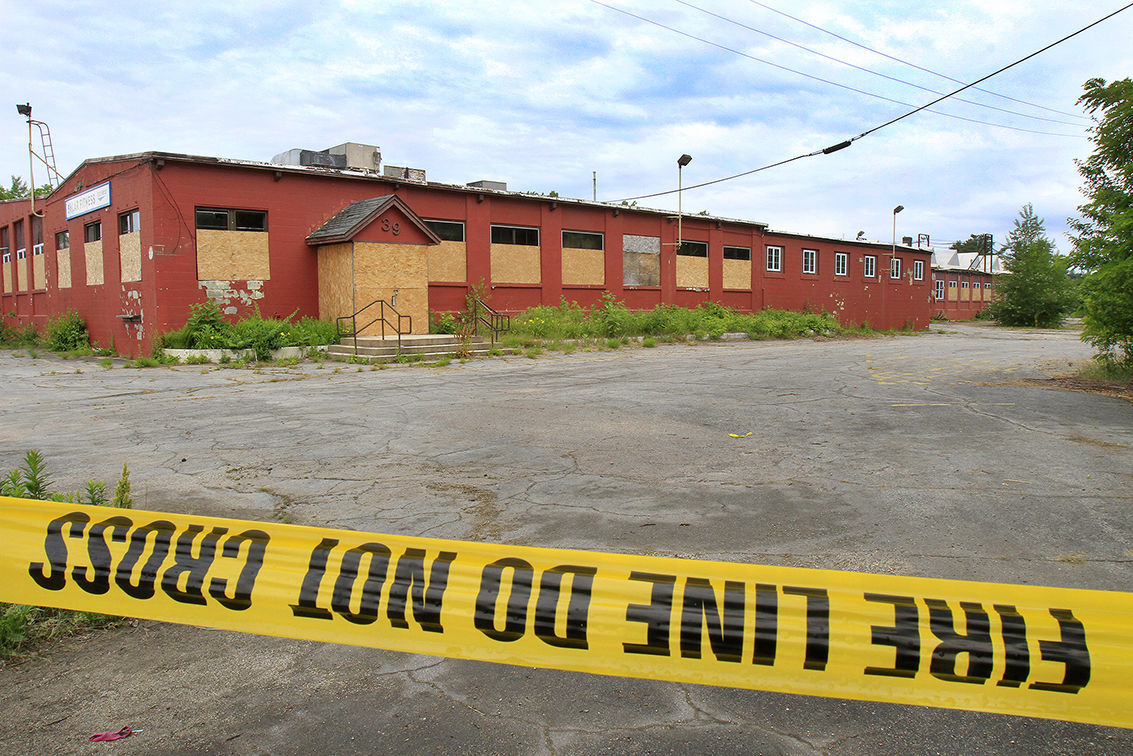 The W.W. Cross building, shown boarded up after a fire last year, is one of the sites under consideration. 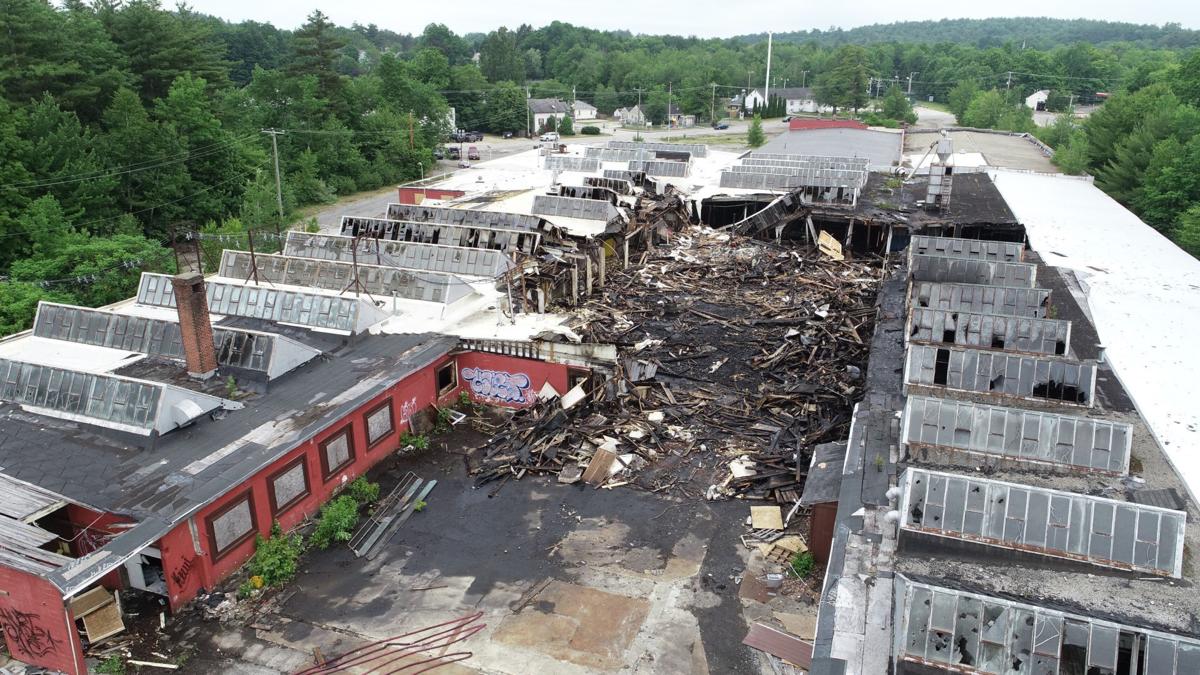 The aftermath of a fire at the former WW Cross manufacturing facility on Webster Street in Jaffrey.

The W.W. Cross building, shown boarded up after a fire last year, is one of the sites under consideration.

The aftermath of a fire at the former WW Cross manufacturing facility on Webster Street in Jaffrey.

JAFFREY — The U.S. Environmental Protection Agency announced Wednesday that it is awarding the town a $300,000 grant to assess local brownfields sites.

Jaffrey Town Manager Jon Frederick said the town’s two priorities are the former W.W. Cross manufacturing facility and the vacant St. Patrick School, though there are other brownfields in the downtown area that could also be included.

The W.W. Cross site on Webster Street includes 11 acres with a vacant 100,000-square-foot structure built around 1915, which was used for manufacturing until the 1990s and later housed other businesses, according to a previous environmental assessment prepared by the Portsmouth firm Ransom Consulting Inc.

Frederick said it “would be ripe for development if we were able to get it cleaned up.”

St. Patrick School, a private Catholic school on Main Street, closed in 2015. Like the W.W. Cross site, it’s in the downtown area and would be a good spot for development, Frederick said.

Frederick said the town has up to three years to use the grant but plans to move quickly given the high interest in redeveloping those sites.