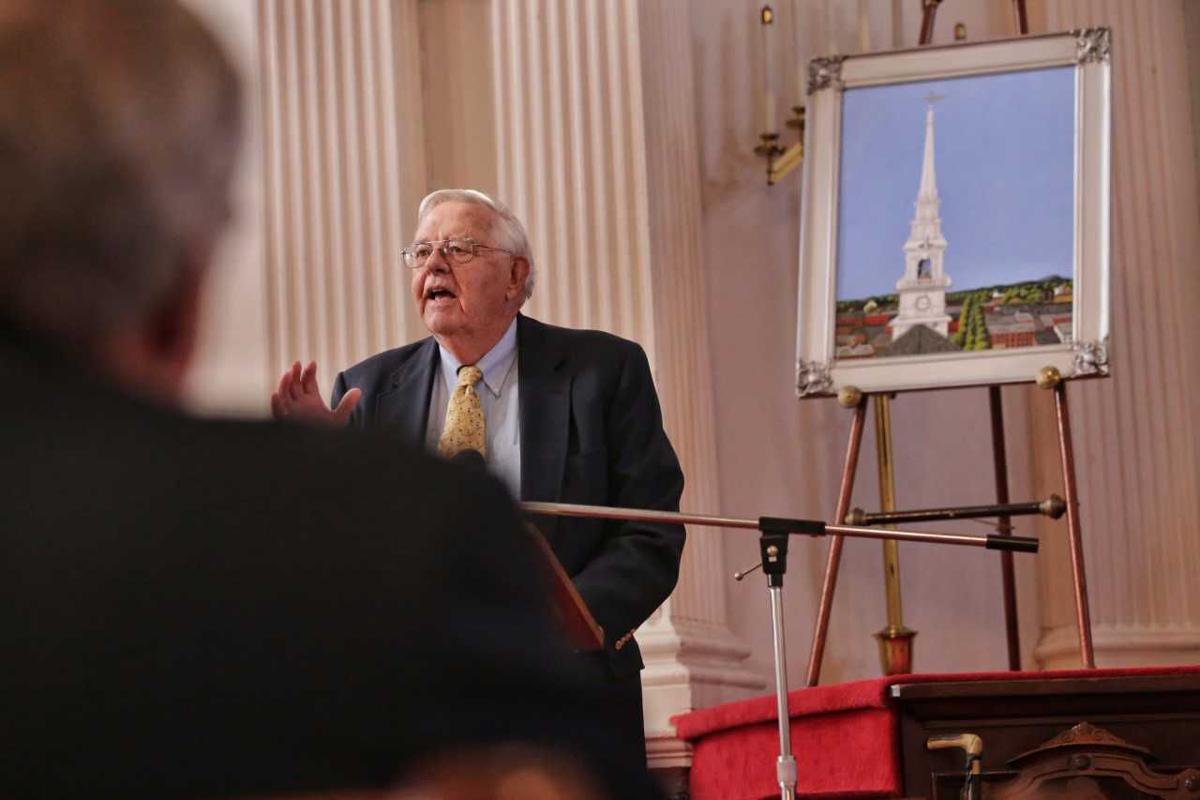 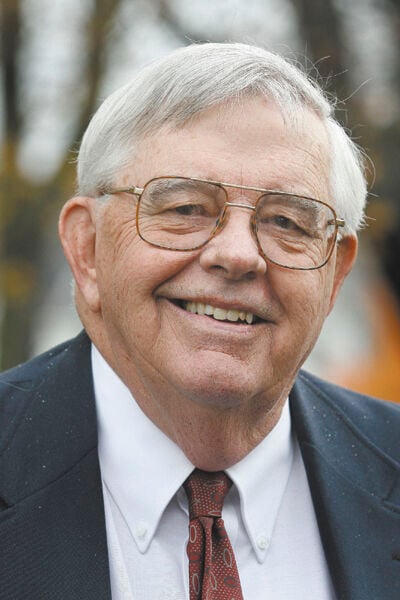 Current and former city leaders are among those remembering former Keene Mayor Philip “Dale” Pregent, who died Tuesday at the age of 84.

Pregent passed away at Dartmouth-Hitchcock Medical Center in Lebanon. In addition to serving as mayor, the nearly life-long Keene resident spent eight years as a city councilor and worked as an antiques dealer.

Mayor George Hansel remembers Pregent as “a real cheerleader for the city” and someone who made a sincere effort to get to know every detail about the city he was serving.

“He was a great friend of mine and of the city, and we’ve suffered a real loss here,” Hansel said Tuesday evening. “My heart goes out to Dale’s family and all of his friends.”

Pregent was first elected mayor in 2007, after spending six years as a city councilor. He was elected to a second term in 2009 and served as mayor until 2011, when he decided to return to the council, where he served until 2013.

Former councilor Jim Duffy, who served with Pregent when they were both councilors and when Pregent was mayor, described him as a caring and compassionate person who made a point to recognize the work and efforts of people in the community, from crossing guards to schoolchildren.

Duffy said it was working with Pregent to halt a proposed baseball complex downtown that first got him interested in city affairs. And it was Pregent’s encouragement that helped convince him to run for a spot on the council.

“We worked together doing research and writing letters to the editor,” Duffy said. “Working with him gave me a taste for civic action and interest. A few years after that, he called me and asked me to run for City Council.”

During their time serving the city together, Duffy said he regularly saw Pregent making the effort to engage community members about things that were happening in Keene. He said Pregent was always eager to learn everything he could about the city and what made it tick.

Duffy counts Pregent’s efforts to “democratize” the city’s boards and committees as one of his greatest accomplishments. He said Pregent was good at identifying new, intelligent and talented people to serve on those bodies and “move the city forward.”

Learning of Pregent’s passing came as a shock, Duffy said, and he offered his condolences to his family.

“He was a humble, strong man, a man of faith,” Duffy said, “and … he really went out of his way to be kind to everybody.”