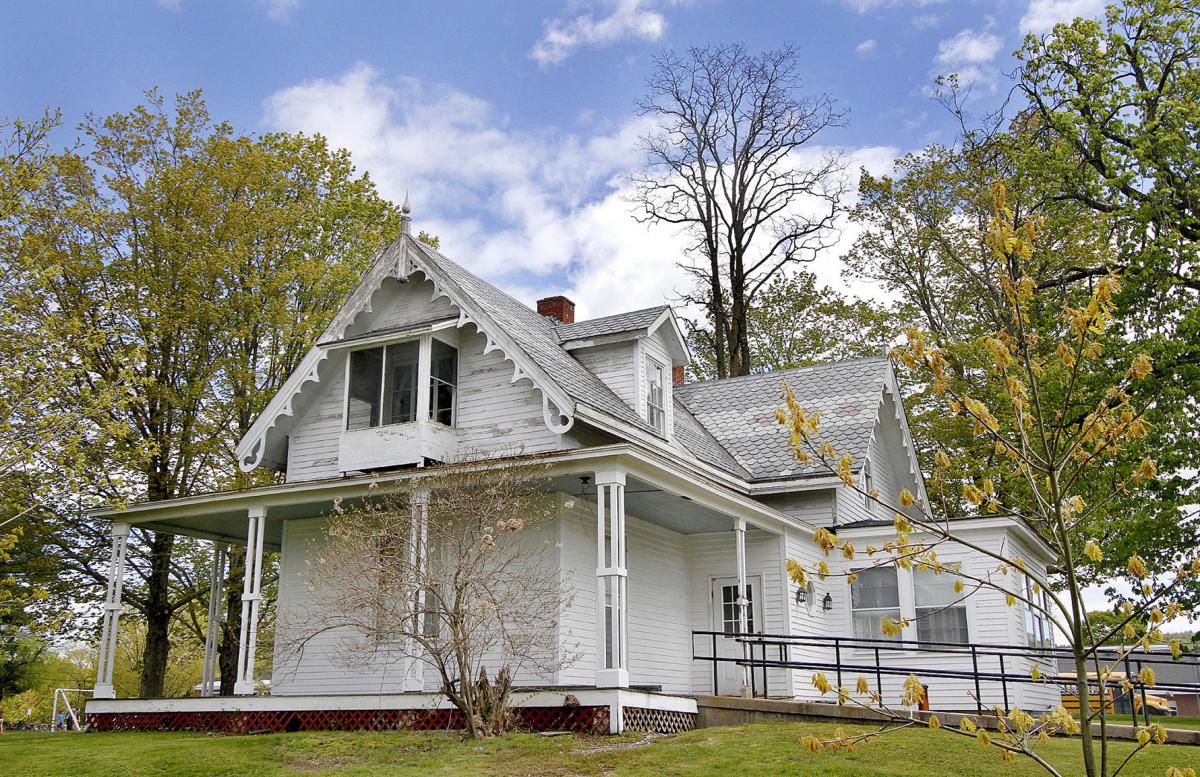 The Marsh House on Route 63 in Chesterfield, as seen in 2017. A local company plans to buy and renovate it. 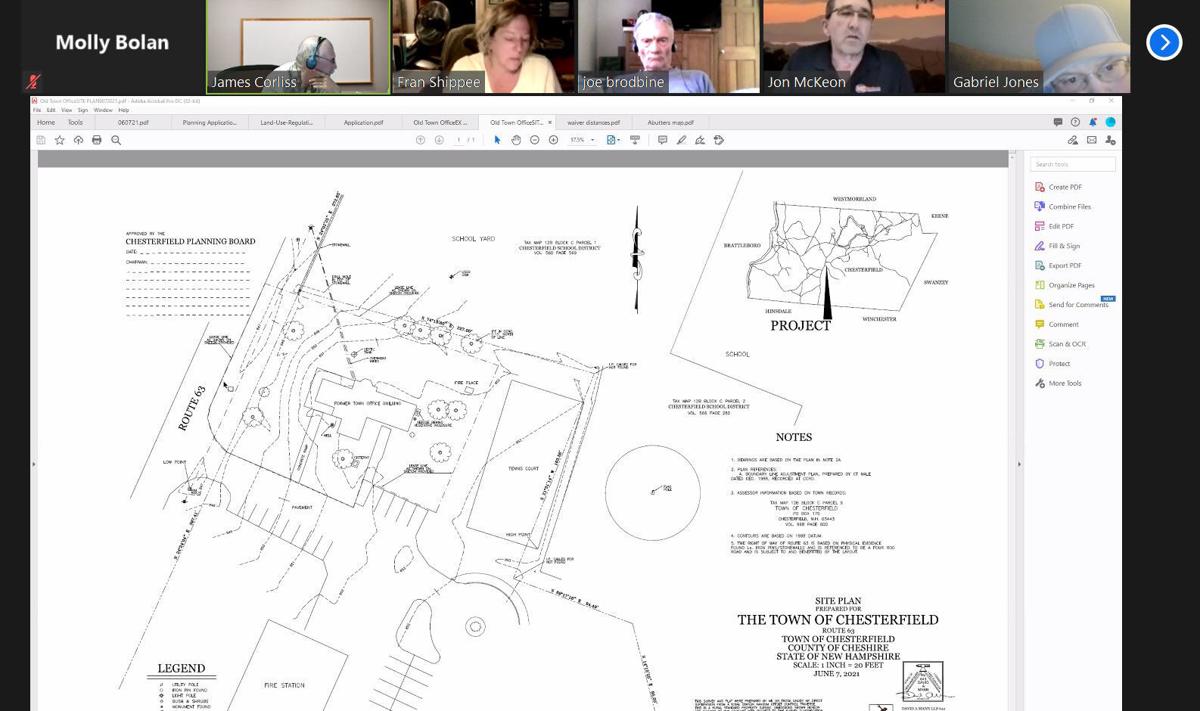 The Marsh House on Route 63 in Chesterfield, as seen in 2017. A local company plans to buy and renovate it.

CHESTERFIELD — Right in the center of town, the 171-year-old Marsh House — which has been host to a farm, a dental practice, the police department and town offices — might soon be revitalized to serve the community in a new way.

At a Chesterfield Planning Board meeting Monday evening, members reviewed a change of use application submitted by New England Heritage LLC, and voted unanimously to conditionally approve it. The renovated building would have a café on the first floor and a short-term rental space on the second.

He and Gabriel Jones of Gilsum launched New England Heritage to save older buildings through adaptive reuse, Eastman said in an email to The Sentinel.

“Everything about this building makes it pivotal to being a community asset. For starters, it is the town’s property,” Eastman wrote. “In order to be good stewards of the space, that should be reflected in the end use which must involve the community.”

He said he wants to create a community gathering space there, and made sure to note in his application that the farmers market could use the first floor to continue operating through the winter, and the space would be donated for the planning and use of Old Home Days.

At the meeting, Jones said the rental space upstairs would be leased out “for short stays, sort of like an Airbnb or something of that nature.”

For 14 years, the Marsh House has been unused, slowly deteriorating as the town tried to figure out what to do with it. Though demolition had been suggested a number of times, residents pushed back, and advocates sought to preserve the building.

“It seems like such a waste,” said Neil Jenness, the Chesterfield Historical Society’s president since 1986, of the house’s vacancy.

“It is a place I and the historical society have wanted to preserve because it’s right in the center of town,” she added. “It’s just always been there.”

The former town office building is at 504 Route 63 and sits on just under 2.8 acres of land, according to planning board Chairman James Corliss.

Audrey Ericson, 89, has lived in Chesterfield for most of her life and is the town historian. She said the Marsh House is one of the more impressive buildings in town, and that being on Route 63, the proposed café could see a lot of traffic from parents dropping their children off at school.

From when the house was built in 1850 until it was bought by the town in 1980, the property was privately owned by different wealthy families, she said.

From 1980 until 2007, the Marsh House served as the town office. The building has been vacant since 2007, when a new town office was built farther up the road.

In the fall of 2017, Chesterfield resident Jeff Scott and two others asked the selectboard if they could clean out the building and advertise it for $1. The structure is laden with problems, from water seeping into the basement to the lead paint covering the walls. In 2018, it was estimated that a full renovation would cost $440,000.

Not long after that, a group of residents added an article to the town meeting warrant to set aside $30,000 to have the building demolished. But at that town meeting, residents voted by a two-to-one ratio to save the Marsh House. They also voted to allow the building to be sold for $1, according to Scott, who said the general consensus was that residents wanted some kind of community space.

The structure was added to the N.H. Preservation Alliance’s Seven to Save list in 2019.

This past February, Kristin McKeon, who worked alongside Scott to advocate for the building’s preservation, posted the house to CheapOldHouses.com. Scott said he received between 100 and 125 inquiries about it.

Not long after the building went viral online, Eastman reached out to Scott, and Scott said he enjoyed showing the house to Eastman and his team.

“What I like about them, they’re really humble, community-minded people,” Scott said. “They were such a pleasure to meet with.”

From all the inquiries made about the Marsh House came six proposals, and Scott said the selectboard chose New England Heritage’s because it best fit the interests of the town.

Eastman, who owns Monadnock Design Studio in Keene, said he first noticed the building last fall, adding that he had always loved that part of Chesterfield for its serenity and beauty.

The building’s exterior would be renovated only to return the appearance to its original state, including the gingerbread trim and uniquely patterned roof, selectboard Chairman Gary Winn said at Monday’s planning board meeting, which was held over Zoom. New England Heritage would have more freedom when renovating inside the Marsh House, he noted.

Chesterfield selectboard member Fran Shippee said Tuesday that she believes the sale will be finalized June 30.

Eastman said as soon as the project has been approved and the building is transferred to New England Heritage’s ownership, the company will immediately begin work to weatherize and stabilize the building, and he hopes to open the café later this year. Until then, he’s looking forward to the future of the project and is grateful for those who have supported him and his team so far.

“The community support and outpouring has been tremendous,” he said.