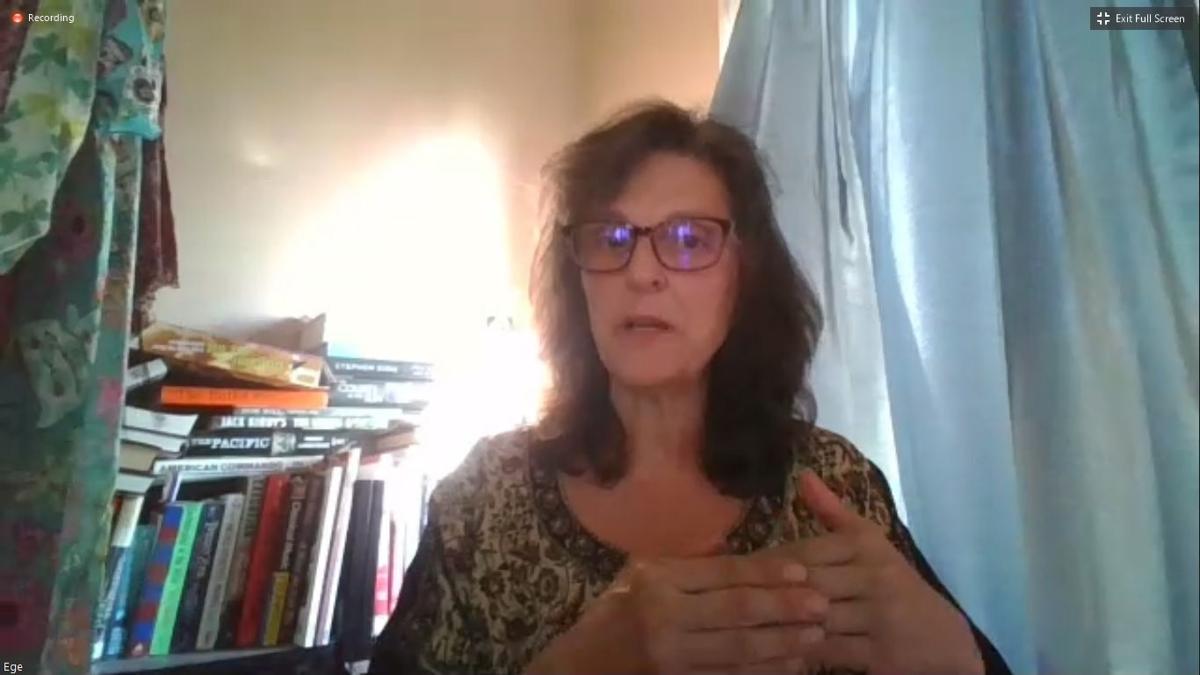 Chesterfield School Board Chairwoman Ege Cordell speaks during the board’s meeting, which was held via Zoom Wednesday night. 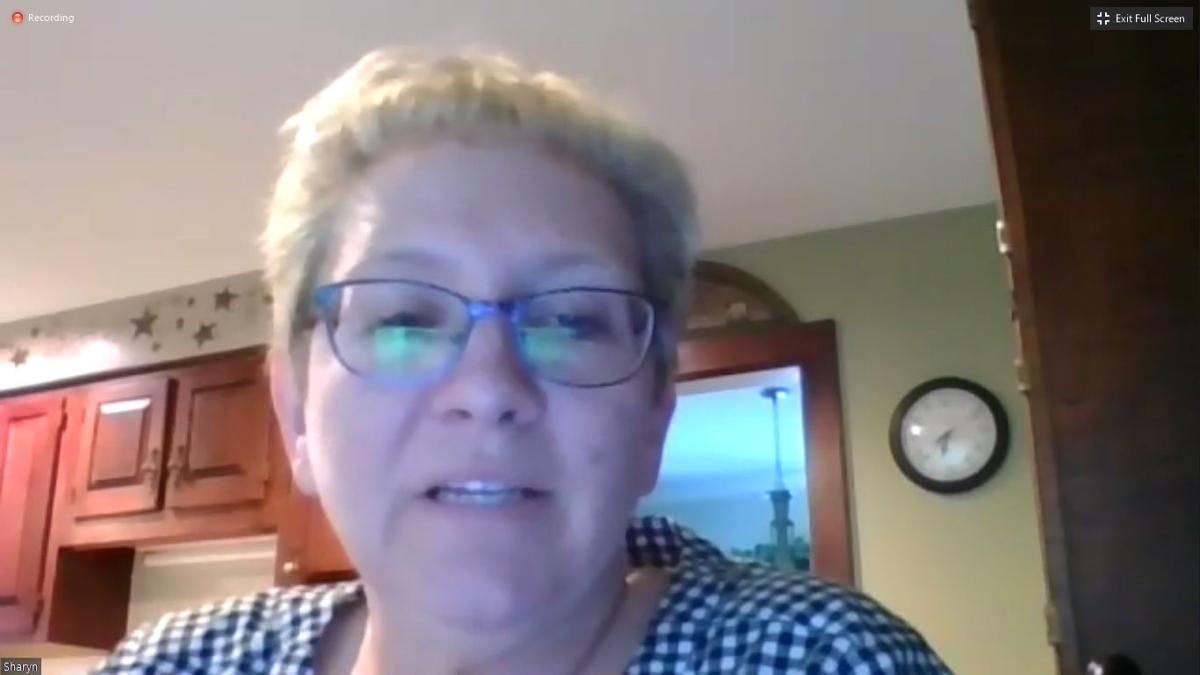 Chesterfield School Board Chairwoman Ege Cordell speaks during the board’s meeting, which was held via Zoom Wednesday night.

CHESTERFIELD — Chesterfield School will begin the year remotely, with a plan to slowly transition students back to full in-person instruction by the end of November.

The school board voted 4-1 Wednesday to approve the plan, which calls for the new academic year to start with two weeks of remote classes before students, beginning with kindergartners and 1st-graders, return to school with a mix of in-person classes two days a week and remote learning the other three days. Chesterfield School has about 300 students in kindergarten through eighth grade, according to the district’s website.

Under Chesterfield’s “soft-opening” approach, as Principal Sharyn D’Eon called it, all grade levels will return to the school following the hybrid model by mid-October. After that, Chesterfield will plan to start bringing students back fully in-person, with the goal of having all of them back in the building by the end of November. Chesterfield families can also choose fully remote classes if they are not comfortable sending their children back to school at all.

“It still comes down to the safety and the strategic opening, so that we have as little unpredictability as we can hope for under these circumstances,” school board Chairwoman Ege Cordell said during the meeting, which was held via Zoom. “And I don’t think that should be considered overreaction. It’s just a sign of the times.

“... Our plan really is geared toward a fully on-site attendance model before the halfway point of the school year,” Cordell continued.

Public schools statewide transitioned to remote learning in mid-March due to concern over the COVID-19 pandemic and remained that way through the end of the school year. After Gov. Chris Sununu released the state’s reopening guidance on July 14, largely leaving final decisions up to individual school districts, public schools throughout the Monadnock Region have been working toward finalizing their reopening plans.

“We did say no last week, and my biggest reason for saying no last week was because I hadn’t had a chance to have input from Sharyn, or the Chesterfield staff,” school board member Amy Treat said Wednesday. “And now that I do, I still have a lot of questions as a parent, and a lot of trying to figure out what’s next. But having said that, I fully trust Sharyn and her staff.”

The Chesterfield School Board on Wednesday also voted to delay the start of the school year until Sept. 10, bringing it in line with several other SAU 29 districts. This allows Chesterfield families who choose to keep their kids in remote classes to begin at the same time as students who will be following the hybrid model.

SAU 29 will offer a fully remote learning option for families who do not feel comfortable sending their children back to any in-person classes during the COVID-19 pandemic. SAU 29 staff members will teach these remote classes, Superintendent Robert Malay announced during the SAU-wide meeting last Thursday.

Now that the Chesterfield School Board has approved a reopening plan, the school will send a letter to families asking whether they will send students back to school or keep them at home. This will help SAU 29 determine how many staff members they need to teach remote classes.