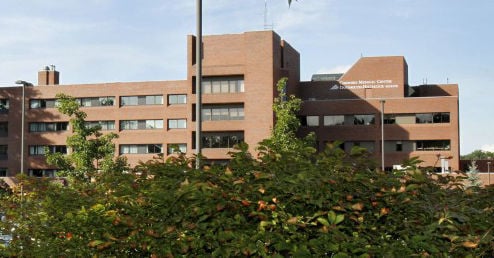 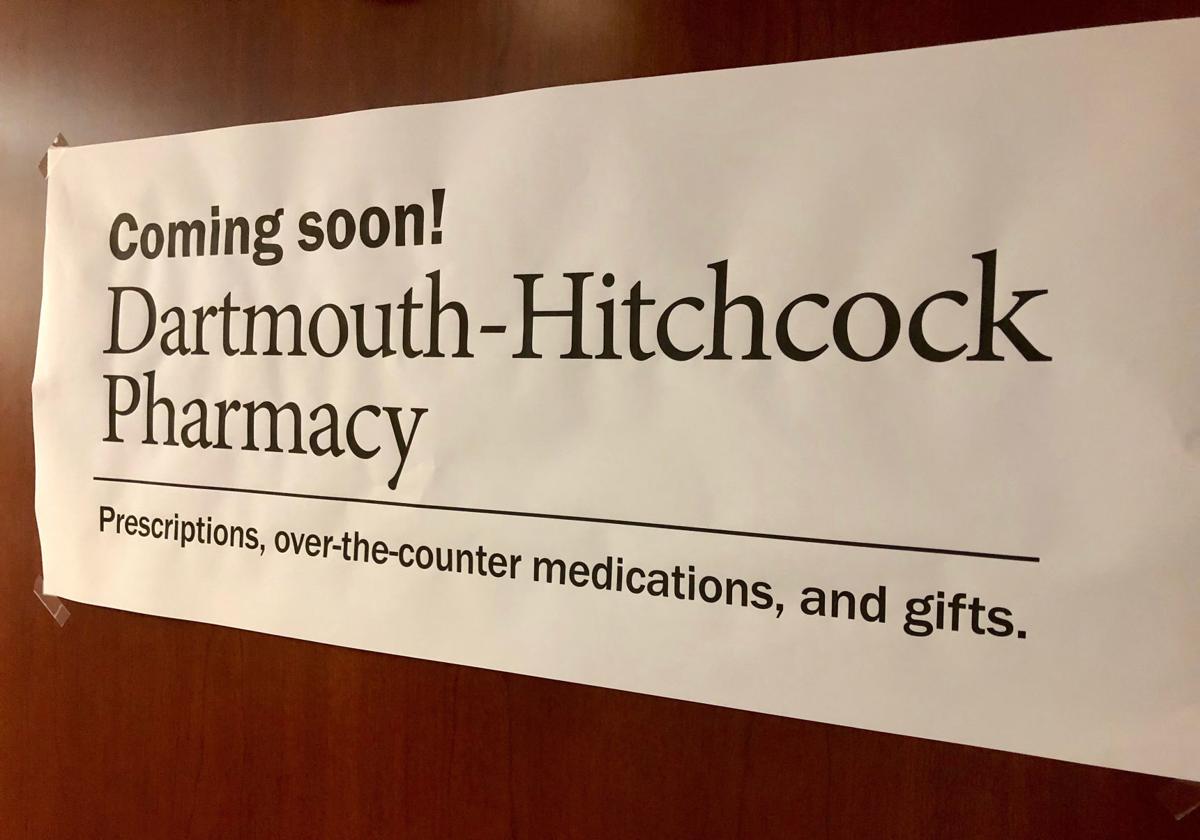 A new pharmacy is slated to open at Cheshire Medical Center in Keene, where the gift shop was.

A new pharmacy is slated to open at Cheshire Medical Center in Keene, where the gift shop was.

Cheshire Medical Center is slated to open a hospital-based pharmacy this fall for its patients and employees.

The pharmacy will take the place of the Keene hospital’s gift shop, which closed in February.

Linda Sawyer, senior director of retail and specialty pharmacy for Dartmouth-Hitchcock Medical Center, said the new pharmacy will have a small front section for gifts, cards and flowers.

The Dartmouth-Hitchcock Health System reported a nearly $70 million surplus at the end of its fiscal year in June, partially credited to its pharmacy business, according to a report by the Valley News of Lebanon Tuesday.

“As we expanded in Lebanon, we believe it’s been more patient-focused than other chain pharmacies,” she said. “What we do differently is we are staffed better than the chain model, [and] we have the electronic medical records.”

Three pharmaceutical technicians and a manager have been hired for the Keene pharmacy, according to Sawyer.

There is also an option to contact a patient’s medical provider while they are at the pharmacy for clarity on prescriptions.

“People are sick, they aren’t feeling well, they don’t want to go anywhere else,” Saunders said. “We want to be centrally located for those patients and employees.”

In an email, Cheshire Medical Center spokesman Matthew Barone said this will be the first pharmacy the hospital has had on site, “so this will be a first for us and the community.”

In addition to filling prescriptions, which Sawyer predicts will be about 100 per day, pharmacists will be able to administer eight different types of vaccinations with no appointment necessary.

The pharmacy will also have a private consultation room for personal prescription questions or immunizations and a drug take-back box available for anyone in the community.

Most insurances will be accepted, Sawyer said, including New Hampshire and Vermont Medicaid.

Olivia Belanger can be reached at 352-1234, extension 9234, or obelanger@keenesentinel.com.