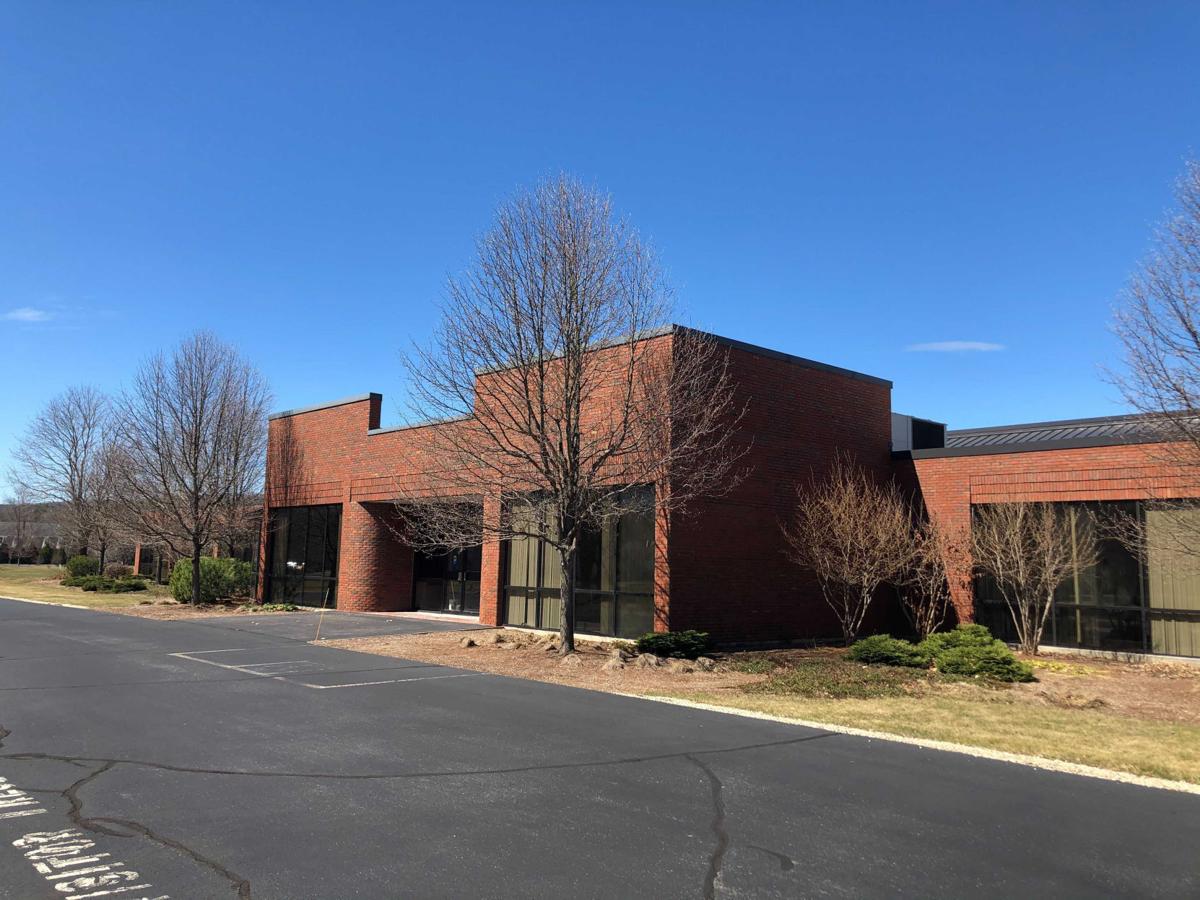 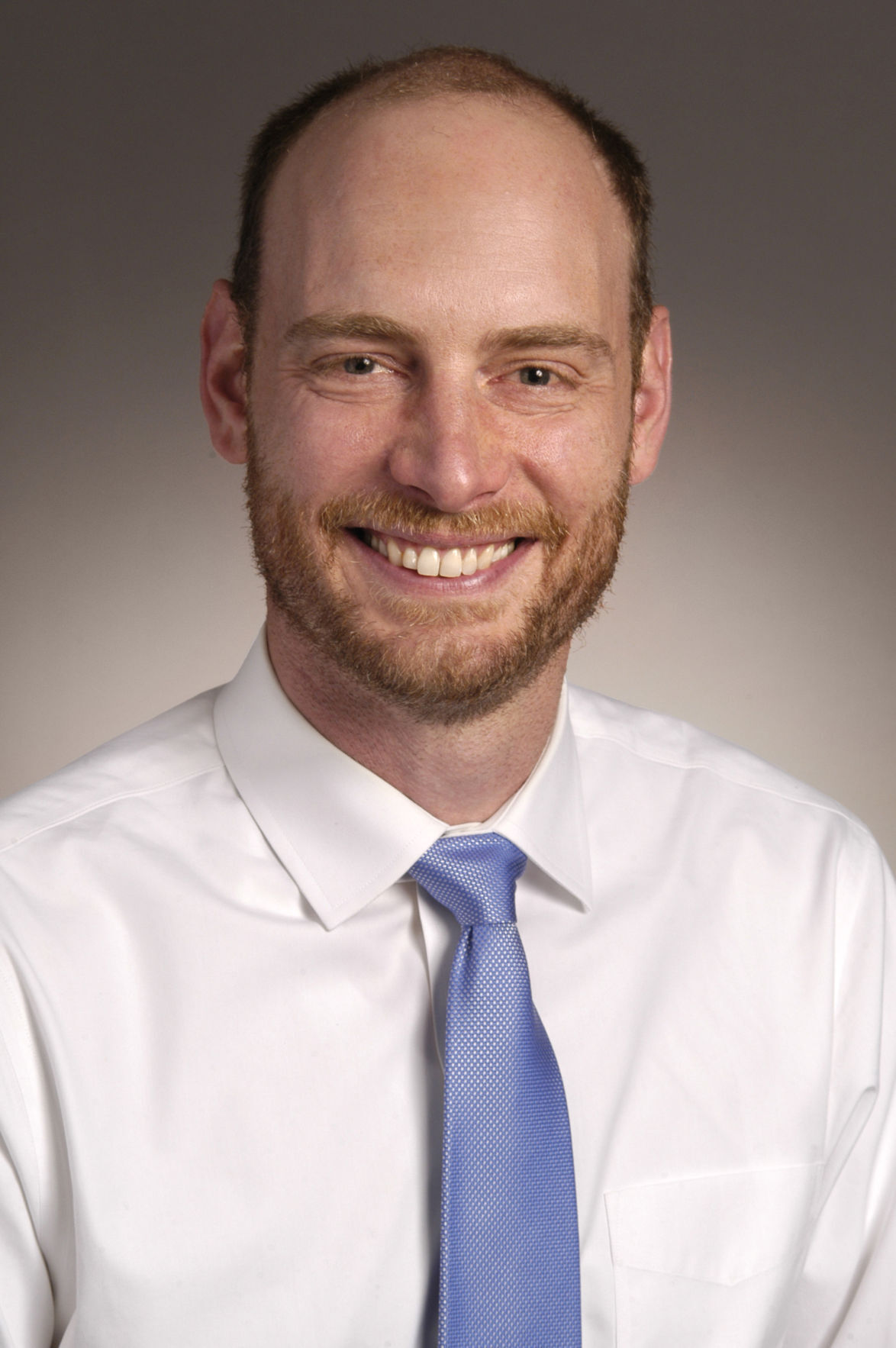 Cheshire Medical Center has hired a director for its new residency program for family-medicine doctors, which it plans to launch in 2024, the Keene hospital announced Tuesday.

Dr. Karl Dietrich started in the position in October, working on hiring faculty, curriculum and policy development, according to spokeswoman Heather Atwell. He’s also serving as a family clinician at the hospital about two days per week.

“We are excited to develop a residency program that trains outstanding full-spectrum family physicians with unique skills to address the health needs of the Monadnock Region and beyond,” he said in a news release from Cheshire Medical.

The training program is intended to boost the number of primary-care providers locally, as part of the Dartmouth-Hitchcock Health affiliate’s vision for expanding its services and strengthening health care in the region.

The program — in addition to other services that will be relocated from Cheshire Medical’s main campus on Court Street — will be at 62 Maple Ave., the former Peerless Insurance building which the hospital bought in May for $4.6 million.

That, in turn, will free up space to expand clinical services on Court Street, including building up the hospital’s surgical capacity, hospital officials told The Sentinel in October.

At that time, President and CEO Dr. Don Caruso said Cheshire Medical had the equivalent of 10 full-time primary-care physicians, plus nurse practitioners. Those doctors each have about 2,300 patients on average, but national standards are around 1,600 to 1,800, according to Chief Operating Officer Kathy Willbarger.

To help lighten these doctors’ patient loads, Caruso said he thinks about 30 primary-care physicians are needed.

Each year, the three-year residency program will take six residents — newly graduated doctors who practice medicine while continuing their training under more experienced physicians. The residents, as well as Dietrich, will each see their own patients.

The first class of six residents is slated to start in July 2024, the release says, with plans to put 18 people through the program over three years.

Prior to coming to Cheshire Medical, Dietrich held roles at Swedish First Hill Family Medicine Residency and the University of Washington Department of Family Medicine, both in Seattle, according to the release.

He completed a residency in family medicine at Brown University Memorial Hospital in Rhode Island, where he also served as chief resident. Additionally, he finished a faculty development fellowship at the University of Washington.

Before that, Dietrich received his medical degree from the Geisel School of Medicine at Dartmouth College in Hanover, where he also earned a Master of Public Health. He also holds a Bachelor of Science in biology from Bates College in Maine.