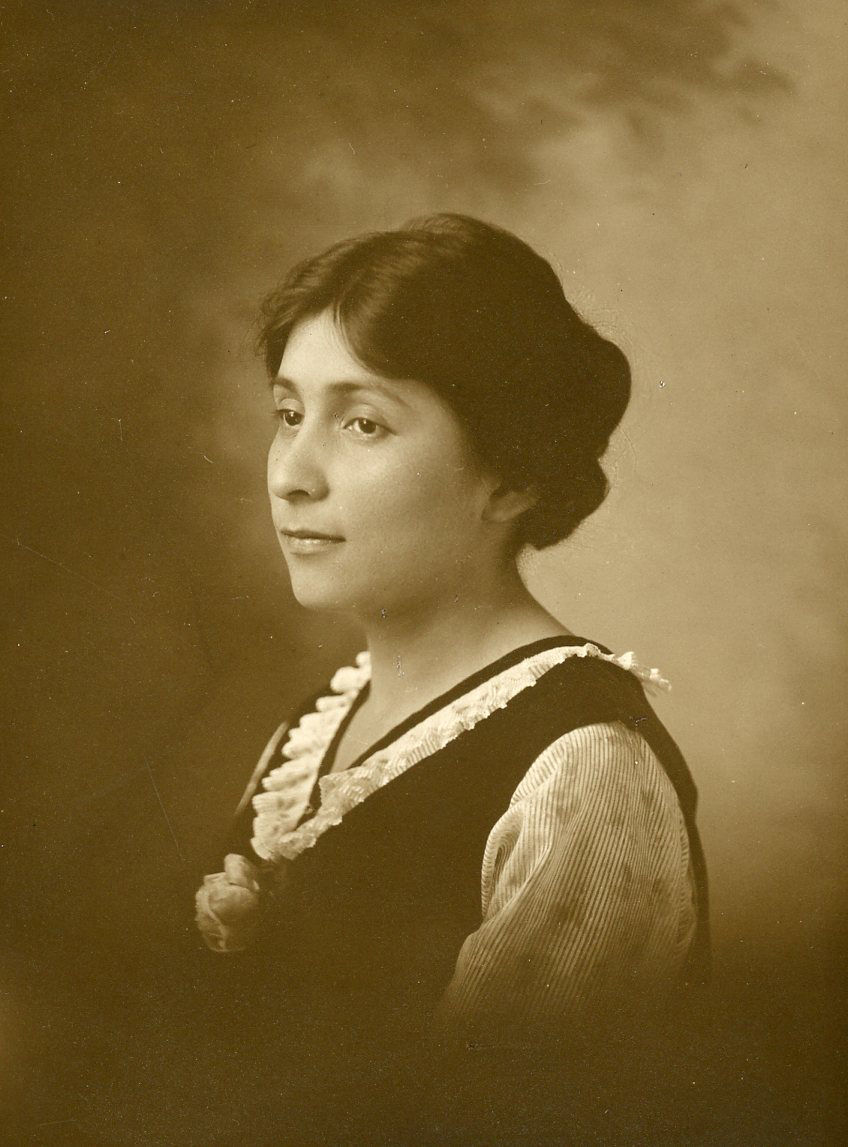 Elizabeth Sadoques Mason, shown in a 1916 Keene High School graduation photo, might have been the first Native American registered nurse in the U.S. 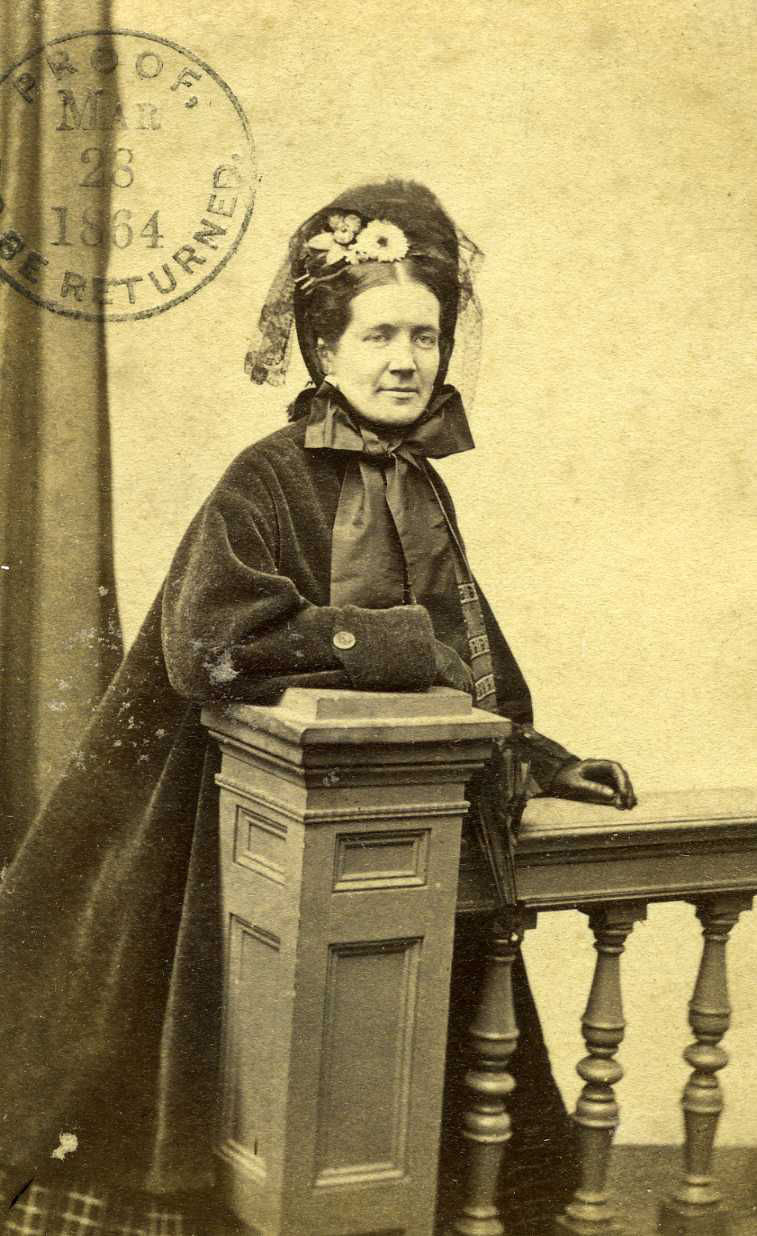 Elizabeth Sadoques Mason, shown in a 1916 Keene High School graduation photo, might have been the first Native American registered nurse in the U.S.

We have all learned a great deal about the important work of first responders during the difficult early months of 2020. Countless doctors, nurses, emergency medical technicians, police officers, firefighters, National Guard members and others have stepped up to help others in their time of need.

Local history has seen many examples of residents who have led the charge by volunteering and sacrificing during times of national emergency. A few examples of these will serve to illustrate the dedication of local residents who volunteered to aid their country and their fellow man.

Perhaps Keene’s original first responders were the 29 militiamen who gathered in the yard of Isaac Wyman’s tavern on Main Street in late April of 1775. From there they began the march toward Lexington and Concord at the outbreak of the Revolutionary War. They left their families and farms behind and walked for three days through snow, mud and rain to cover the 75 miles to Boston, where they joined thousands of other militiamen from across New England who were marching to the scene of the first military battles of the Revolution. Those volunteer soldiers gave their time, and many gave their lives, responding to the call to fight for independence.

Another war that occurred almost a century later, the American Civil War, saw more than 2,000 Cheshire County men respond to President Abraham Lincoln’s call for volunteers to join the military and the fight to preserve the Union. There were other local first responders who were unable to join the military, but who volunteered to aid that cause nonetheless. Thirty-one-year-old Keene native Mary Carpenter left her family’s home on Main Street and volunteered as a nurse with the U.S. Sanitary Commission in Washington, D.C. She was assigned to the Armory Square Hospital in that city, working with wounded and ill soldiers from the battlefields.

Carpenter often wrote letters to her younger sister in Keene describing her experiences at the hospital. A typical entry is as follows: “You can imagine how tired one gets month in and month out working every instant from six until nine ... I had an amputation in my ward today and I can hardly believe it is me. I stood by the man and bathed his head” as the doctor performed the amputation. Carpenter was a favorite with the patients, who presented her with a large photo album containing portraits of many of them. She served until the war ended and married in May 1865.

Another local nurse who volunteered to assist in a time of war was Marion McCune Rice, a native of Brattleboro who also spent time in Keene. Rice graduated from the Pennsylvania Hospital nurses’ training school and worked as a private nurse before going to France as a Red Cross volunteer in February 1915. Soon after her arrival in France she wrote: “The whole war seems so hopeless and so unforgivable. Thousands and thousands are being killed and what is the good of it and when is it ever going to end?” Despite her frustration with the war itself, Rice was dedicated to the soldiers she helped during the four years she spent working in hospitals along the Western Front in France.

Like Carpenter, Rice also documented her experiences by writing letters and through photographs, taking hundreds of photos with her Kodak camera. Her letters described the terrible living conditions in the trenches, the poison gas, the lice, the filth and the “wounds too horrible almost to be looked at ….” Rice also served until the conflict ended and later became dean of the Public Health Nursing School at Simmons College in Boston.

Another Keene nurse was not just a first responder but was probably a first in her field as well. Elizabeth Sadoques Mason (1897-1985) studied nursing in New York and received her certificate as a registered nurse in 1919. Mason was a full-blooded Abenaki Indian. Her sister Maude also became an RN. They were members of the well-known Sadoques family of Keene, recently commemorated in a Walldogs mural in the city. Elizabeth worked as a nurse in Keene until the late 1950s. According to the winter 2008 issue of Minority Nurse magazine, Elizabeth Sadoques Mason may well have been the first Native American registered nurse in the United States.

These are just a few examples of some of the region’s previous first responders. They were ordinary people who did extraordinary things to support causes they believed in and people who needed their help. Many of these individuals have lived and worked in our region in the past, and many more are doing the same today by offering support and assistance to others during the coronavirus epidemic. All of these first responders have one thing in common — they became heroes by stepping to the forefront and sacrificing their own safety to help others in times of emergency.

Editor’s note: This column was originally shared with the membership of the Historical Society of Cheshire County by email.