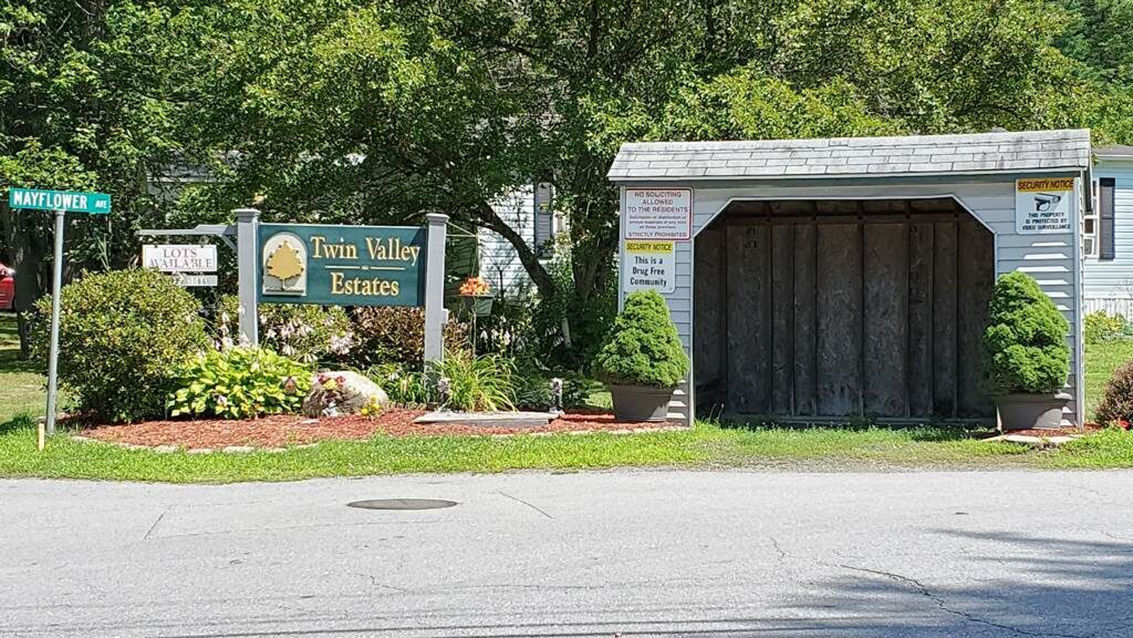 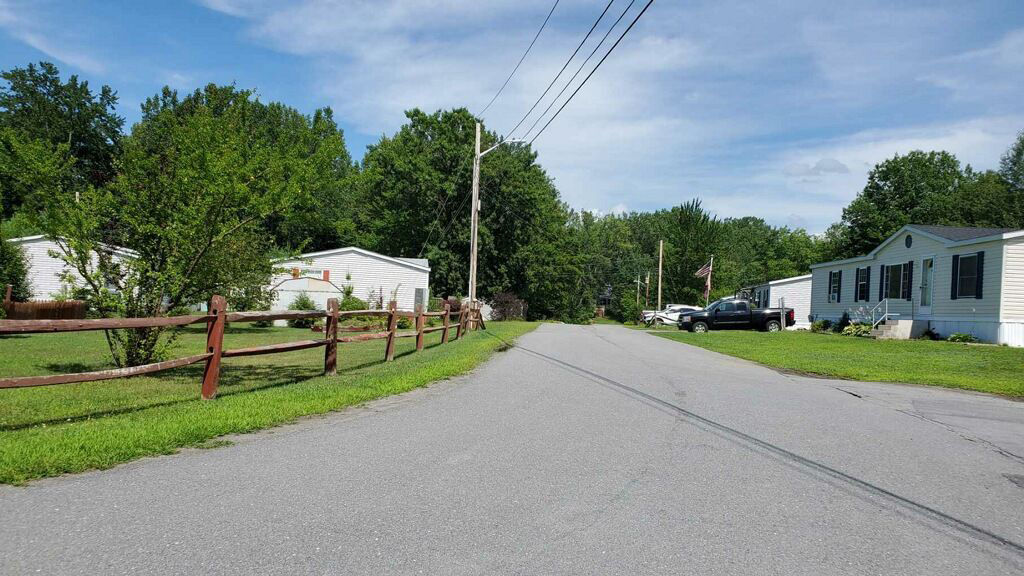 Twin Valley Estates is a large mobile-home community near Route 12 in Charlestown.

Twin Valley Estates is a large mobile-home community near Route 12 in Charlestown.

CHARLESTOWN — Twin Valley Estates, a large mobile-home community in Charlestown, is under new ownership after it was purchased by a California company last month.

Evergreen Communities, which is based in Burbank, Calif., and manages at least a dozen similar operations nationwide, including one in Hinsdale, purchased the 151-home neighborhood near Route 12 on Dec. 10 for $6.2 million, according to county records.

Evergreen owner Julio Jaramillo said the company plans to improve maintenance services at Twin Valley Estates and could build as many as 30 new homes, adding that there are “no plans to redevelop the property or evict any of the residents.”

Approximately 480 people — plus 100 dogs and 68 cats — currently live in the community, according to its longtime owners, Rachelle and Dean Vanier.

The couple purchased Twin Valley Estates — founded as Morways Park in the mid-19th century — nearly 20 years ago, when they acquired the ownership stake held by Rachelle Vanier’s ex-husband, Joseph Manning. She and Manning initially bought the community in 1998, she said Tuesday.

The couple, along with several maintenance employees, managed Twin Valley Estates without substantial assistance, according to Dean Vanier.

That commitment took an exhausting toll, he added, so he and Rachelle decided last year that “it was time for the next chapter” in their lives. That chapter likely includes making other real-estate investments through Cardigan Mountain Properties, according to Dean Vanier.

He said Twin Valley Estates residents declined in November to purchase the property from them, under a state law that automatically gives people living in mobile-home communities an opportunity to form an ownership group and match any sale offer. (Residents at Tanglewood Estates in Keene voted in April 2019 to buy the community and manage it under a cooperative-ownership model.)

Jaramillo began negotiating with the Vaniers last summer but said he has been familiar with Twin Valley Estates since at least 2008 because Evergreen Communities also owns Thicket Hill Village, a mobile-home community in Hinsdale. In fact, Evergreen reportedly offered $4.2 million for Twin Valley Estates in 2009, according to a brief filed that year in a N.H. Supreme Court case between Rachelle Vanier and Manning over their former joint ownership of the property.

Dean Vanier said he and Rachelle were not prepared to sell the community 11 years ago and had always hoped the residents would form an ownership association among themselves.

Explaining the challenge of coordinating that effort among such a large population, however, he added that Twin Valley Estates is “going to be in good hands” with Jaramillo and Evergreen.

“He’s real, he’s realistic, and he genuinely does care about the people there,” Vanier said.

Jaramillo said Monday that he plans to improve maintenance efforts in the community, which will include repairing potholes and installing dumpsters for residents’ unwanted items. Changes to the snow-removal process have already been implemented, and an effort to clean the grounds is underway, he said.

Evergreen management hopes to be accessible to Twin Valley Estates residents by regularly staffing an office already on site, which Jaramillo said is often difficult under “mom-and-pop” owners like the Vaniers.

The company also plans to build affordable units on as many as 30 possible expansion sites and, as of Wednesday, expected to keep rent at its current rate of $380 per month, according to Jaramillo.

“We plan to invest in the community and make it a place that our residents are proud to call home,” he said.