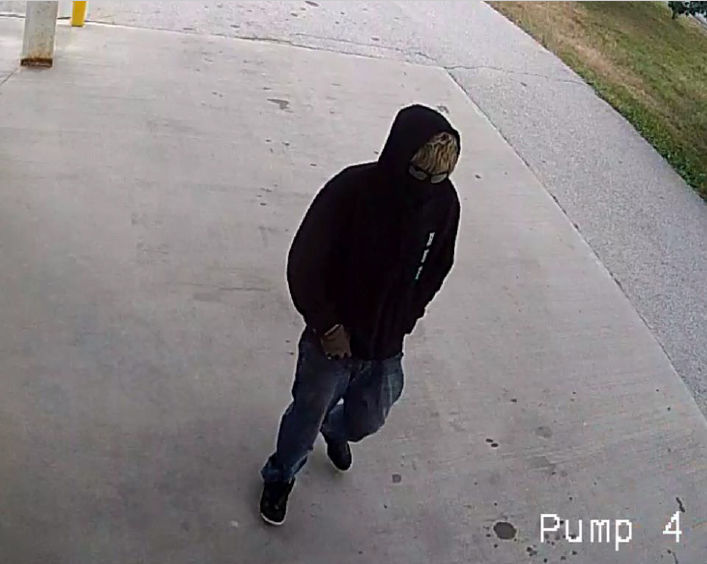 Police are looking for this man in connection with an armed robbery. 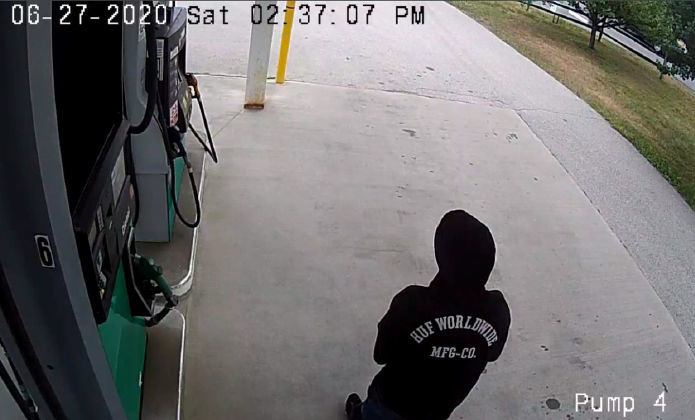 Police are looking for this man in connection with an armed robbery.

BRATTLEBORO — Police are looking for the suspect in a reported armed robbery at a Putney Road business on Saturday afternoon.

The man threatened the clerk at the Achille Agway gas pumps, saying he had a gun and would shoot the clerk unless he was given the money in the register, Brattleboro police said in a news release.

The clerk handed over an undisclosed amount of money and the suspect fled on foot down Wellington Road toward the train tracks, police said.

Brattleboro police, along with Vermont State Police, N.H. State Police and Chesterfield police, searched the area but did not locate the suspect.

According to surveillance video, the suspect was wearing jeans and a dark hoodie with HUF Worldwide Mfg-Co printed on the back.