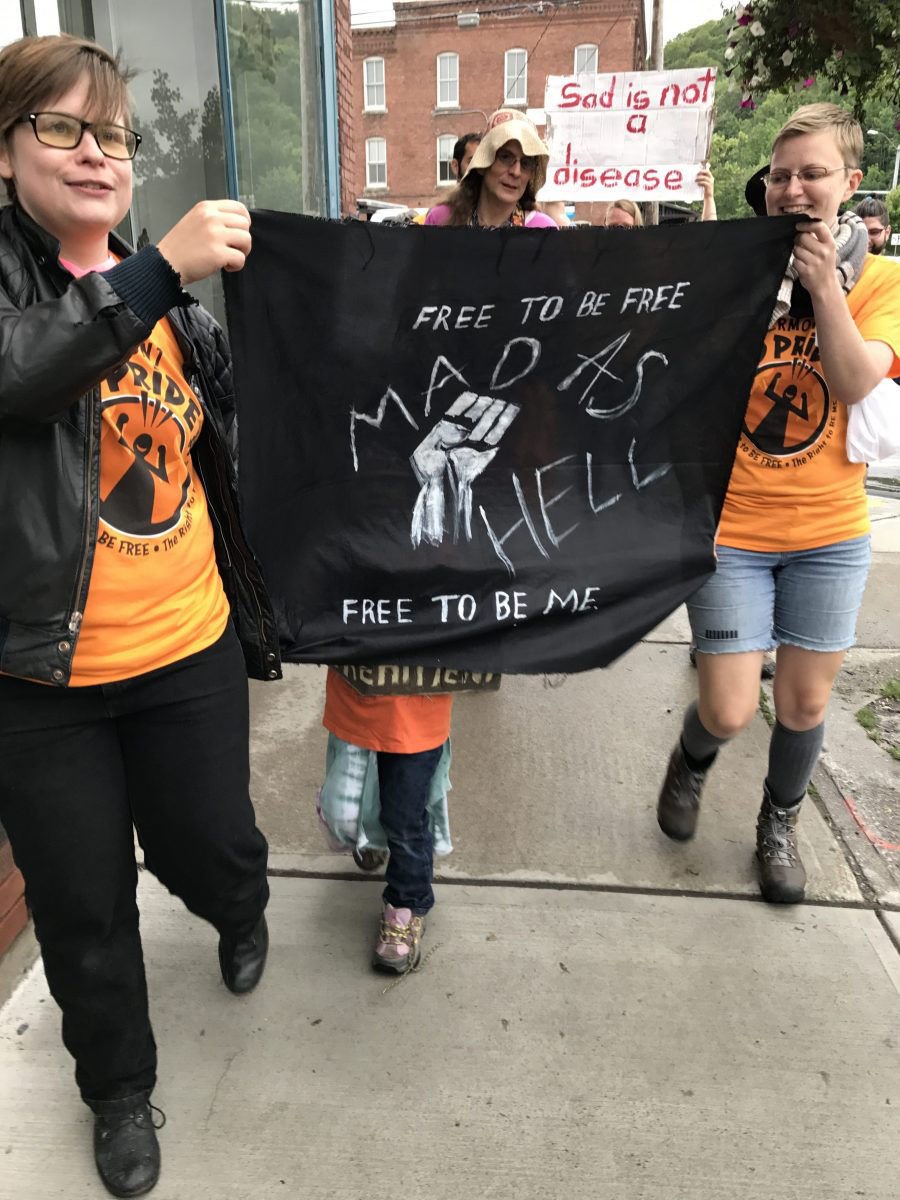 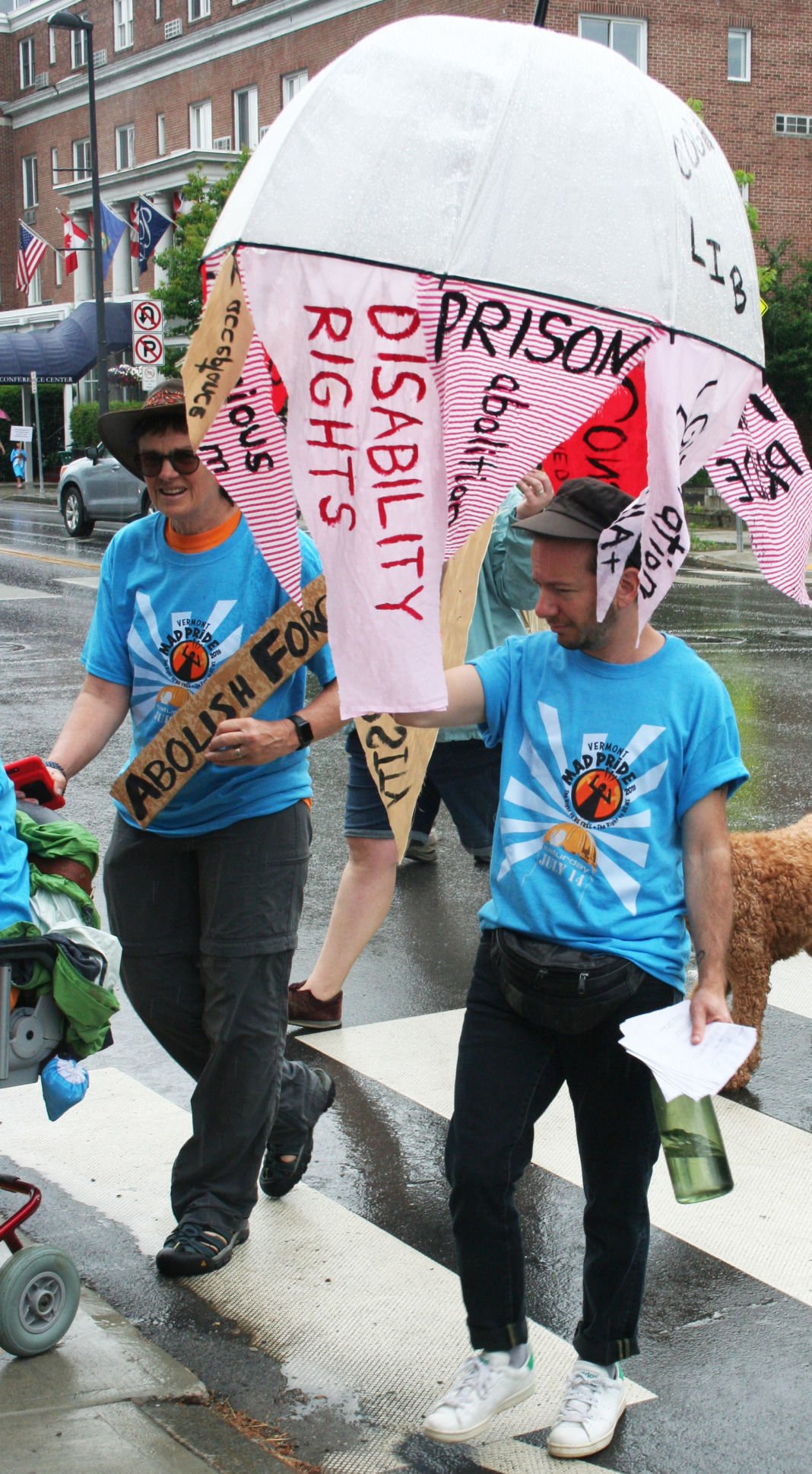 BRATTLEBORO — This Saturday, people with mental health conditions will gather as the annual Vermont Mad Pride celebration is held in Brattleboro for the first time.

Mad Pride traces its roots to the 1990s, when marches were held in Toronto to protest housing discrimination against people with psychiatric histories, according to Kaz DeWolfe, communications coordinator for the Vermont organization. Since then, similar events have been held across the country and the world, and the Green Mountain State’s iteration is one of just a few — if not the only — in New England, DeWolfe said.

“A lot of Mad Pride activists, rather than pathologizing and demonizing all of the things about us that are in our diagnoses, we find pride in those things, and we feel pride in our reactions to trauma, pride in our experiences,” DeWolfe explained.

For the first three years, Vermont’s event was held in Montpelier, DeWolfe said. This year’s will begin with a march from Pliny Park to the Brattleboro commons, where there will be a rally with guest speakers, music and an open mic session. The first 100 people to arrive will receive a free Mad Pride T-shirt, and there will also be free pizza available, according to DeWolfe.

The goal of the event is not only to show pride, but also to speak out against discrimination, coerced treatment and forced institutionalization, DeWolfe said.

“It’s a celebration of our community and our gifts and strengths, and also a protest of the mistreatment that we experience,” DeWolfe said.

The afternoon’s keynote speaker will be Shain Neumeier, a disability rights lawyer and activist based in Northampton, Mass. Neumeier will speak about personal experiences representing people who have been involuntarily committed, abused or neglected in a facility.

“I think that even though it’s not as bad as it was a few years ago for instance, there’s still a perception that people with psych disabilities or developmental disabilities, etc., are dangerous, and that coercive care would be not only humane but beneficial to society as well,” Neumeier said.

Neumeier emphasized that the movement’s intention is not to discourage people from seeking out help, but said forcing someone into treatment can deter them from doing so.

“A lot of people do rely on treatments, and that’s not a bad thing. But it has to be from our choice,” Neumeier said.

Mad Pride is a way to raise awareness of the challenges people with psychiatric conditions face, and it can also be an opportunity to connect people with resources to find support on their own terms, DeWolfe noted.

About one in five Americans experiences some form of mental illness in a given year, according to the National Alliance on Mental Illness.

“I think that we’re a community that people like to pretend that we don’t exist. There’s a huge history going back centuries of ‘mad’ folks being locked away and hidden out of sight,” DeWolfe said. “And so I think getting out and being visible is this liberatory act that we can participate in.”

Vermont Mad Pride is scheduled for Saturday from noon to 4 p.m. starting in Pliny Park and moving to the commons. Additional information about Vermont Psychiatric Survivors, Inc. is available at www.vermontpsychiatricsurvivors.org.