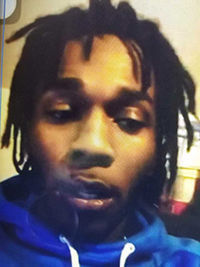 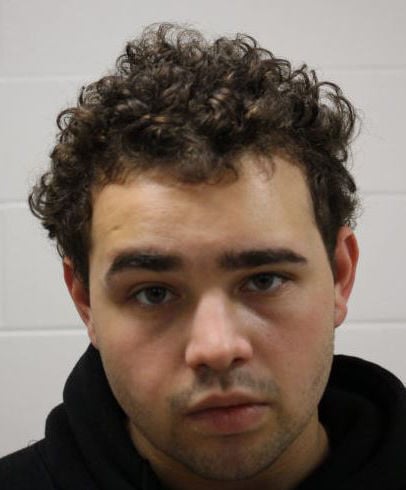 A man who prosecutors say led a drug-selling ring in Brattleboro that lasted for about five months starting in 2018 was sentenced Thursday to nine years in federal prison, according to court records.

Chyquan Cupe, who is 22 and lived in Hartford, Conn., before setting up in the Brattleboro area, according to prosecutors, pleaded guilty last December to conspiracy to distribute narcotics and to possessing firearms in furtherance of a drug-trafficking scheme.

Federal prosecutors said in a news release Friday that Cupe was the “leader and manager” of an operation selling drugs out of an apartment at 33 Oak St.

Brattleboro police seized two firearms, a flare gun, ammunition, cocaine and oxycodone and morphine pills from the apartment in December 2018, according to an affidavit written by Brattleboro police Detective Joshua Lynde.

Police could not locate Cupe at the time. According to the news release, he became a fugitive and Pedro Ocasio, now 21, began running the operation on his behalf. Prosecutors said Ocasio armed himself to protect the drugs.

Cupe was arrested in February 2019.

The investigation determined that the group “trafficked hundreds of grams of heroin and hundreds of grams of cocaine base into Brattleboro for distribution,” the U.S. attorney’s office in Vermont said in the release, using another term for crack cocaine. Investigators also found that Cupe “transported drugs from Connecticut to Brattleboro by using multiple female coconspirators, including a 17-year-old child suffering from substance abuse disorder,” the office said.

Ocasio was sentenced to eight years in prison after pleading guilty to possessing a firearm in furtherance of drug trafficking, according to court records.

Separately, before he was indicted in the drug case, Ocasio was charged with attempted murder and arrested by Brattleboro police in August 2019. Police said Ocasio had shot in the direction of three people, including an ex-girlfriend, none of whom were injured.

Desiree Wells-Cooper pleaded guilty to conspiracy to distribute narcotics and is participating in a federal drug-court program.