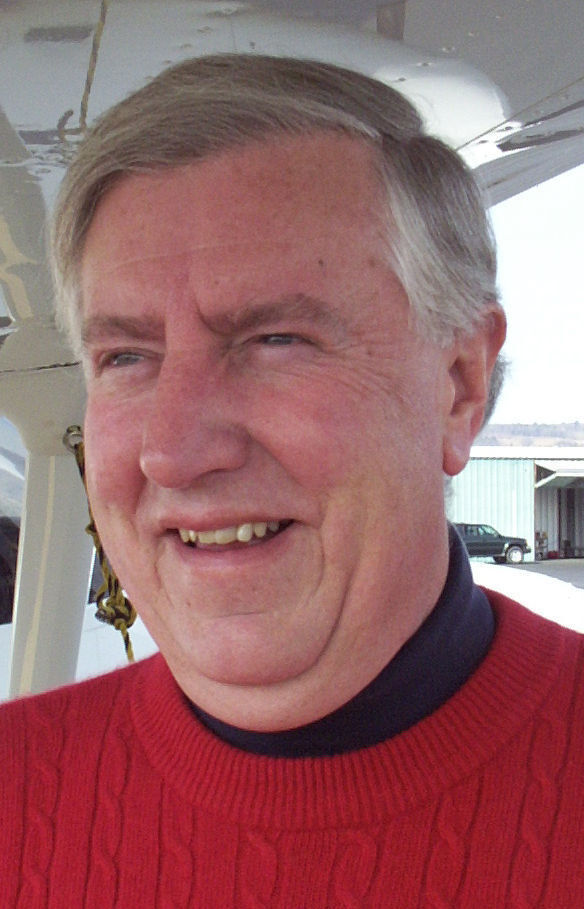 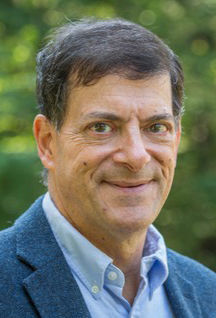 A Lempster resident has won the GOP nomination for the N.H. Executive Council’s second district, according to The Associated Press.

The news organization called the race on Wednesday for Jim Beard, a retired businessman with experience in multimillion-dollar airplane sales, who had 52.9 percent of the vote with nearly 99 percent of precincts reporting.

His opponent, Dr. Stewart Levenson of Hopkinton, is a physician known for his role as a whistleblower who spoke out about conditions at the Manchester VA, where he worked at the time. Levenson had 47.1 percent of the vote as of Wednesday afternoon.

Beard will face Democrat Cinde Warmington of Concord in the Nov. 3 general election.

In addition, Joanne Michelle Martin of Concord has filed a declaration of intent to run as a third-party candidate.

Executive councilors serve two-year terms, with duties that include approving state contracts and executive appointments. The second district, which includes Keene and much of the Monadnock Region, stretches from the Connecticut River to the border with Maine.

This article has been updated to reflect the final result.