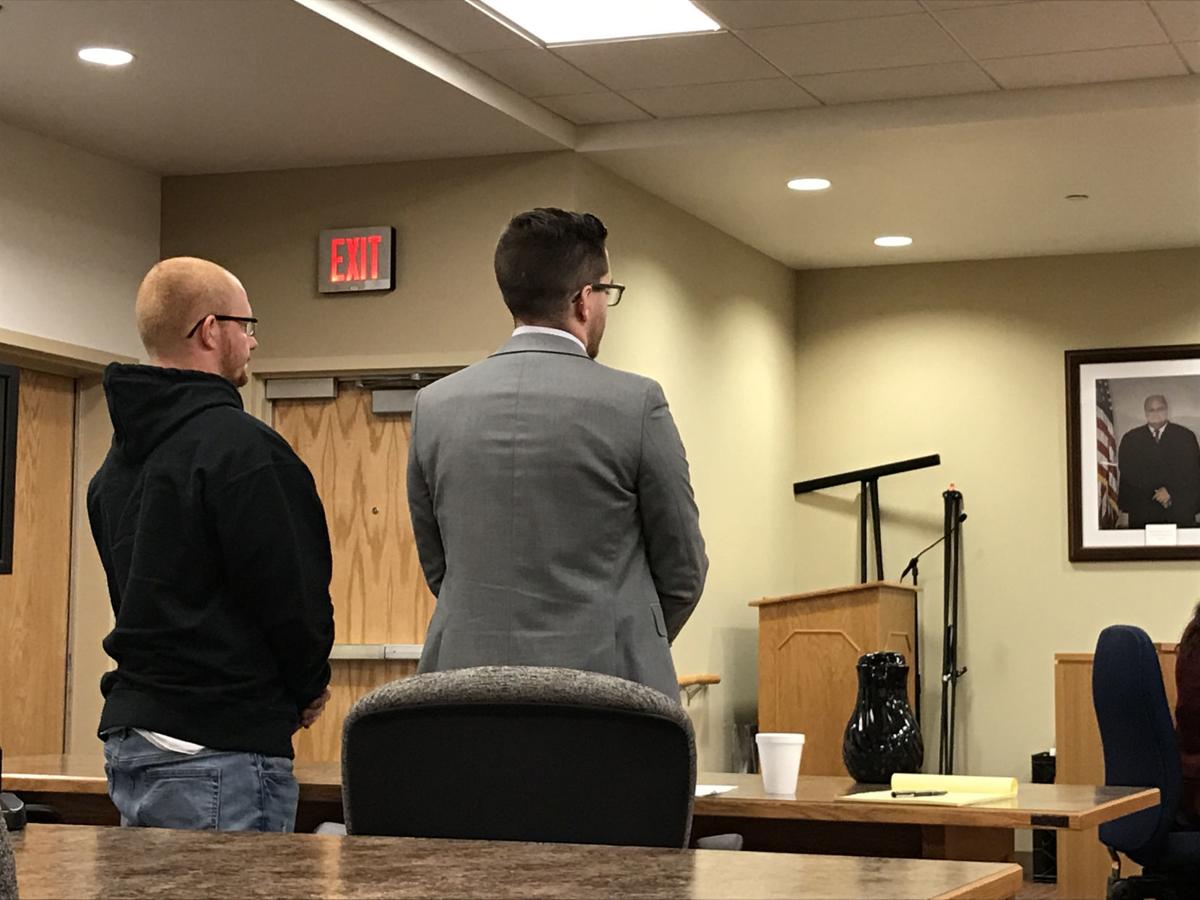 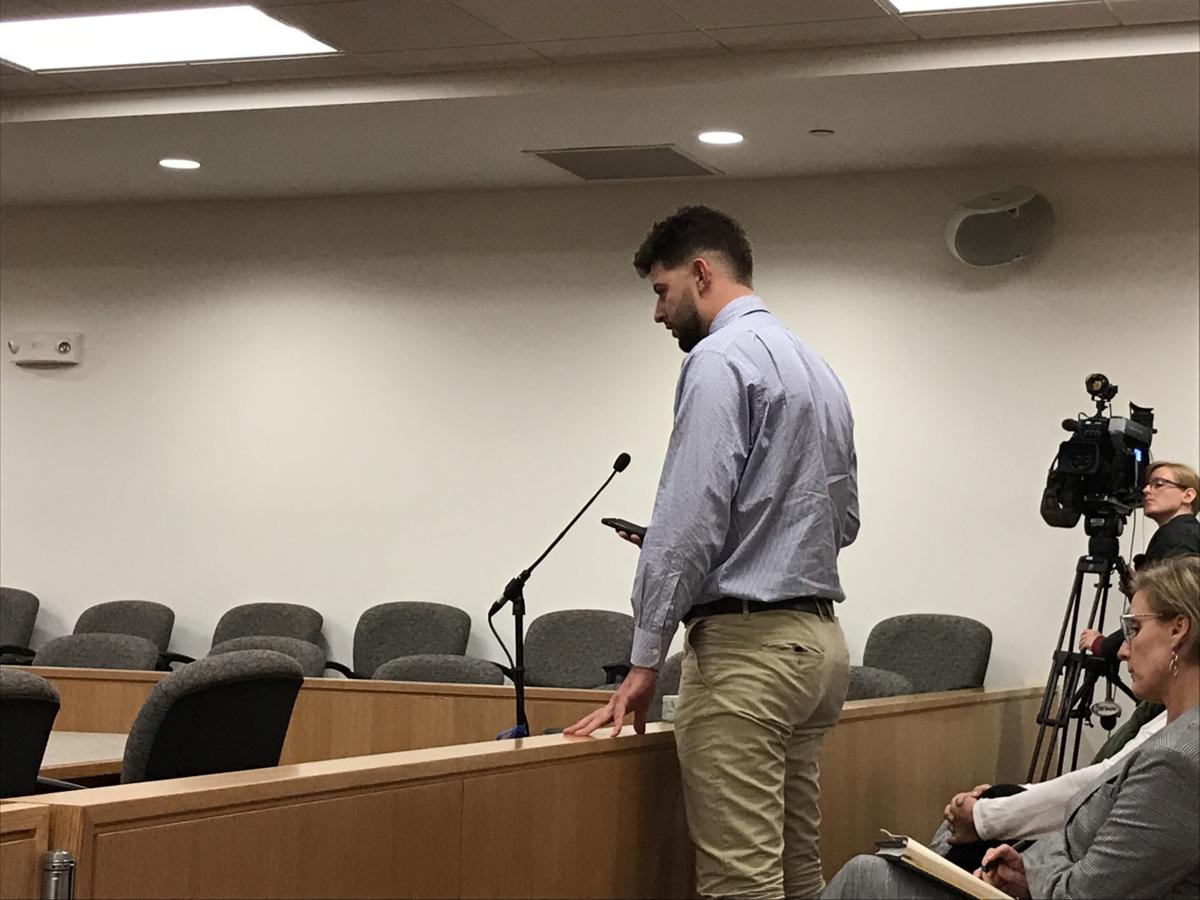 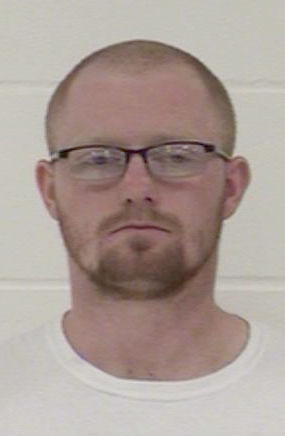 A Massachusetts man was sentenced to 120 days in jail Tuesday after pleading guilty to an assault last year at Franklin Pierce University that put a student in the hospital for weeks.

Travis P. Flagg, 19, of Gardner, Mass., pleaded to one count of second-degree assault, a felony, in Cheshire County Superior Court.

The assault occurred in the early-morning hours of Saturday, Dec. 1, outside student housing on the Rindge university’s campus. Witnesses said Flagg punched Alejandro Lopez-Wheeler, then 22, in the head, according to a police affidavit. Lopez-Wheeler fell backwards, struck his head on the ground and lay bleeding and unconscious when first responders arrived.

Lopez-Wheeler was a pitcher on the school’s baseball team. Flagg was not a student there.

In court Tuesday, Lopez-Wheeler described the assault’s lasting effects, which include hearing loss in one ear and mental health issues. After the assault, everyone felt like they had to “walk on eggshells” around him, he said. He could take only two classes at a time after returning to college the following semester. And he had to deal with scrutiny during the court process, as medical, school and other records were examined for their potential relevance to the defense’s case.

He also had to give up his dream of playing baseball, no longer able to pitch due to balance and coordination issues arising from his injuries, he said.

“Mr. Flagg successfully ended my baseball career, as I am no longer a member of the Franklin Pierce baseball team, and he also successfully took away my dreams of becoming a professional baseball player, something that I have worked my entire life. And it was all gone in a single brief moment.”

Lopez-Wheeler’s sister Sara called Flagg “cowardly” for assaulting her brother and then leaving the scene.

“You didn’t have to see the grueling recovery that you put Alejandro through, and so I’m gonna walk you through it,” she said.

She described the first days in the hospital. Lopez-Wheeler was unconscious, and the family didn’t know whether he would ever wake up. “Time stood still for the month of December,” she said. Then came weeks of struggle to regain his physical and cognitive abilities, which had been severely limited. At first he had trouble drinking out of a straw. The family spent Christmas in a rehabilitation facility.

Even after he was discharged in January, routine tasks “overwhelmed” him, she said. “It caused him an immense amount of stress and sadness to go about his usual day at school.”

Her brother’s resilience has impressed her, she said, but she doesn’t know if he’ll ever fully recover. “This injury changed Alejandro and our lives forever.”

Flagg did not make a statement in court. He was taken into custody immediately after the hearing to begin his jail sentence.

In addition to the 120 days to serve, Flagg was sentenced to a 245-day suspended sentence, which will hang over him for three years and could be imposed if he breaks the law again. He also received two years’ probation, 50 hours community service and was ordered to undergo anger management and drug/alcohol evaluations.

Assistant County Attorney Jean Kilham said Lopez-Wheeler and his family had initially supported the plea agreement. But they withdrew that support after learning Flagg was arrested for alleged vandalism in Massachusetts while out on bail, she said. (A spokesman for the Worcester County District Attorney’s Office said a hearing had been held in the case last week, but did not have further details.)

Lopez-Wheeler and other family members expressed that dissatisfaction in their statements. “It is clear that Mr. Flagg has not learned a single lesson,” he said.

The assault occurred after a group of nonstudents including Flagg was turned away from a house party by Lopez-Wheeler and others, according to the police affidavit. Flagg struck Lopez-Wheeler when they encountered each other in a nearby parking lot not long after.

Flagg’s lawyer, Benjamin Schiffelbein, has argued in court filings that Flagg felt physically threatened by the taller man and acted in self-defense.

“No one doubts that Alejandro suffered serious, debilitating and life-changing injuries, and there’s no doubt that Travis is the person who caused it,” Schiffelbein said in court Tuesday. “The doubt in this case lingers on the fine line between provocation and justification.”

He said he believes the felony conviction and spending four months in jail will cause Flagg to “reflect” and act differently if he is ever in a similar situation again.

“What this sentence won’t do is change the culture of drinking and masculinity and how violence often comes about when those two things get together,” Schiffelbein said.

Kilham, the prosecutor, has rejected the self-defense interpretation. “The defendant’s conduct was undoubtedly reckless and cowardly,” she said in court. “His conduct after the assault was far less than honorable. The defendant fled the scene. He did not call for help. He did not render aid.”

Judge David W. Ruoff imposed the plea agreement after saying it was on the low end of what he would have accepted in a case like this. While Flagg does not seem to have purposely caused such severe injuries, the judge said, he must live with the consequences.

“I understand that you didn’t intend for this result, but you own it,” Ruoff said.

This article has been updated to include additional information from the Worcester County District Attorney's Office.