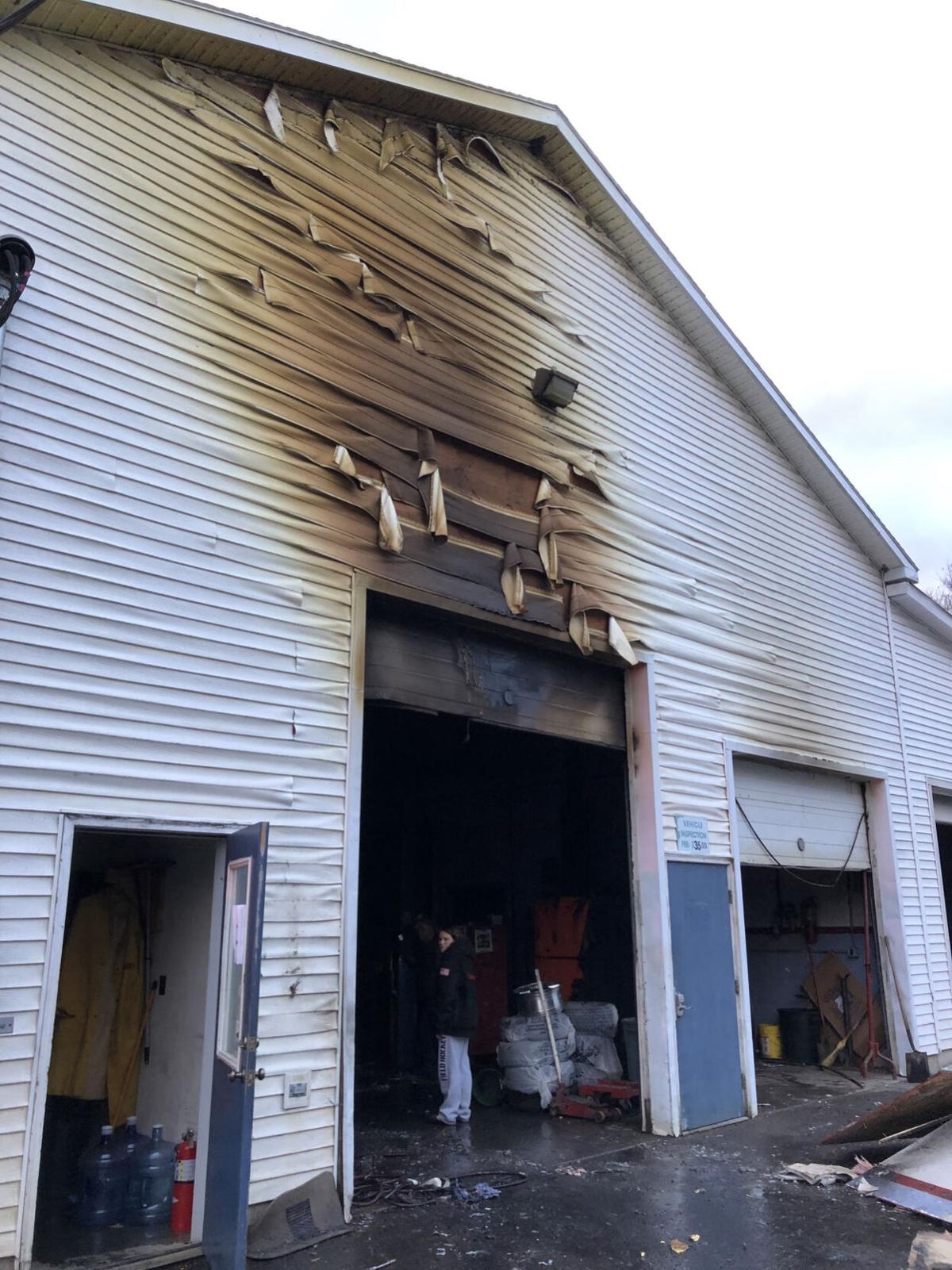 The aftermath of the fire Sunday at Granite Auto Sales on Route 9 in Spofford. 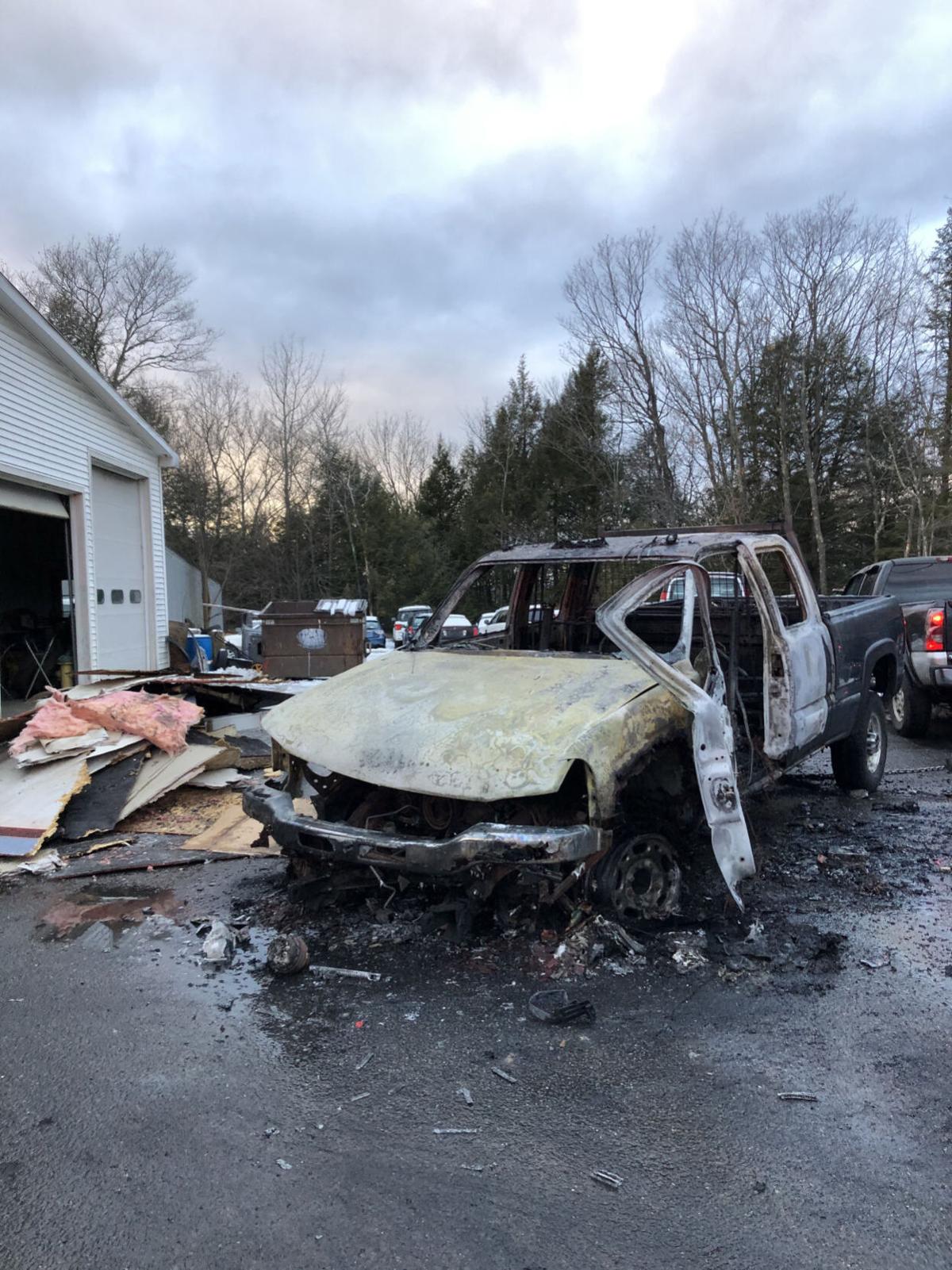 The aftermath of the fire Sunday at Granite Auto Sales on Route 9 in Spofford.

SPOFFORD — A garage on Route 9 was damaged when a car that was being worked on inside caught fire Sunday afternoon.

The Spofford Fire Department responded to a structure fire call at Performance Motors shortly before 2:30 p.m. Upon arrival, firefighters learned that the vehicle had been up on a lift when it ignited, according to Fire Chief Steven Dumont. The man working on the car was able to lower the lift and tow the vehicle outside before it became fully engulfed, Dumont said. The garage is a commercial business near the former location of Manny’s Appliances.

“He towed it out a couple of feet away from the building,” Dumont said. “Otherwise, the whole building would have gone up.” He said the blaze was caused by the vehicle overheating and noted that a customer had brought it in just minutes before the fire started.

Dumont said the garage is not a total loss, but images show significant damage to two vehicle bays inside as well as to the second-story office. The man working on the car was uninjured.

Firefighters were on the scene for about two hours, the chief added, and received assistance from the Keene, Swanzey, Chesterfield, Westmoreland, Walpole and Hinsdale fire departments.

This story has been changed to correct the name of the business where the fire occurred.