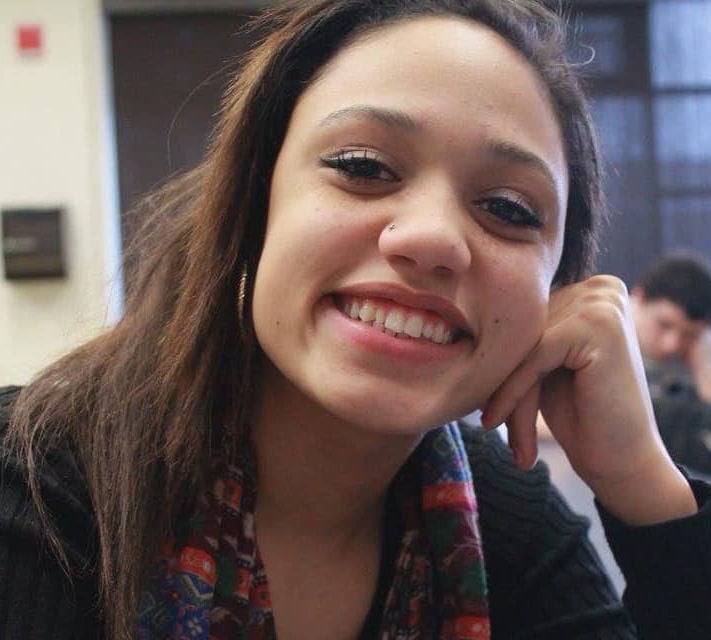 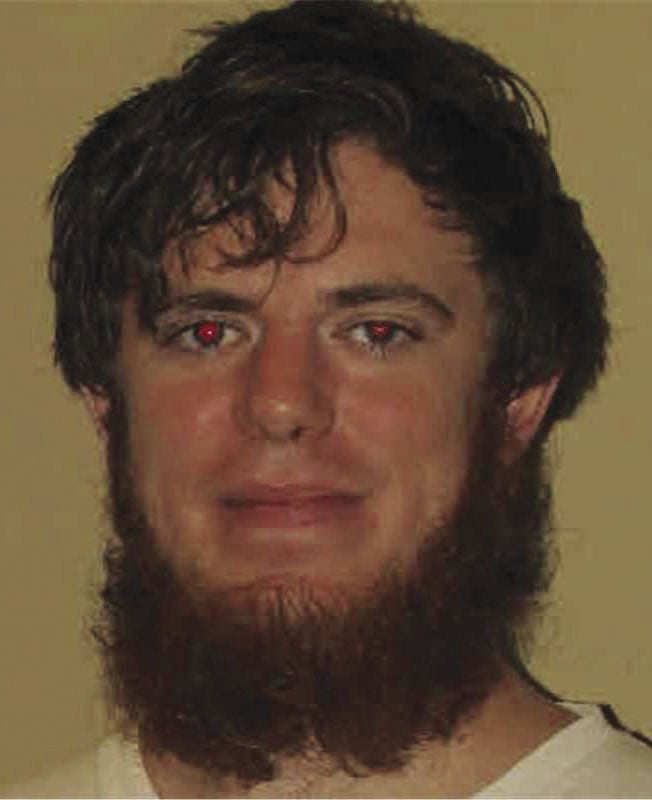 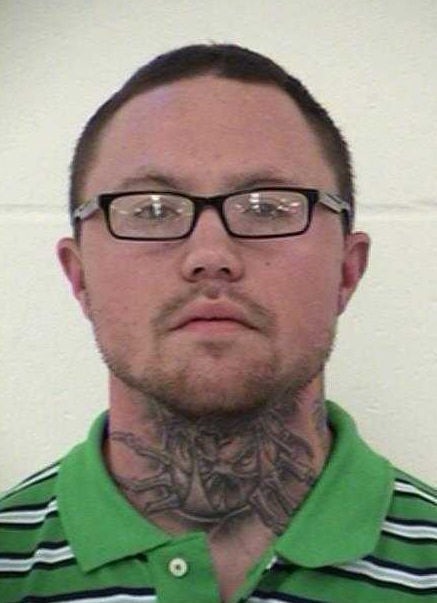 Personnel changes at N.H. State Police have prolonged the investigation into an April 2019 double homicide in Hinsdale, which the authorities continue to say little about, according to a recent motion from the N.H. Attorney General’s Office.

Neal Bolster, 29, and Aaliyah Jacobs, 19, both of Hinsdale, were found shot dead that month in Bolster’s Plain Road home. The following day, the N.H. Attorney General’s Office announced it was charging Derrick Shippee, 28, of Westmoreland, with the murders.

Shippee was found dead in Vernon, Vt., that day of what the medical examiner’s office would later rule an accidental drug overdose.

Authorities in New Hampshire have never publicly described the circumstances of the killings, the motive or investigators’ reasons for suspecting Shippee. They say the investigation is ongoing.

“The length of the investigation has been in large part due to personnel changes within State Police,” Assistant Attorney General Jesse O’Neill wrote in an Aug. 12 motion.

Initially, the investigation was in the hands of a State Police detective and Hinsdale’s police chief at the time, Todd Faulkner. But around the end of 2019 and start of 2020, the detective retired, and Faulkner left for a job with the Cheshire County Sheriff’s Office, according to the motion.

The Attorney General’s Office has consistently opposed the release of an affidavit from April 2019 that outlines the state’s case for charging Shippee with murder.

The Sentinel has been to court three times since June 2019 seeking access to that document, which is sealed. The Attorney General’s Office has argued that disclosure would harm the ongoing investigation because it could influence what potential witnesses tell police.

“To unseal the affidavit in support of Mr. Shippee’s arrest at this point presents a significant risk of tainting the ongoing investigation and preventing it from reaching a legitimate conclusion,” O’Neill wrote in the Aug. 12 motion.

In an order issued Sept. 4 and received by The Sentinel on Monday, Judge David S. Forrest of the 8th Circuit Court in Keene ruled for a third time that the affidavit can remain sealed.

“In short, the Court finds that there is still an ongoing active pre-indictment criminal investigation, which could be jeopardized by unsealing the warrants and affidavits,” Forrest wrote.

However, he ordered the Attorney General’s Office to update him on the status of the investigation by Dec. 4 and wrote that he would immediately schedule another hearing if the office continues to oppose disclosure.

Court documents like affidavits are presumed public. But judges can keep them sealed if convinced that the government’s need to keep information under wraps overrides the public’s interest in seeing them.

Under N.H. Supreme Court precedent, the authorities have more leeway to block disclosure when an investigation is in a “pre-indictment” phase.

In a Sept. 2 hearing, Forrest noted that The Sentinel has questioned how the investigation could still qualify as “pre-indictment,” given that the suspect has long since died. Forrest asked whether that was because police were investigating whether others were involved.

O’Neill did not answer directly, saying he would address that in the closed-door hearing without The Sentinel present.

The Attorney General’s Office declined to comment on the ruling or respond to specific questions about the scope of its investigation, whether it is expected to conclude by Dec. 4 and how the office defines “pre-indictment.”

“Based on the New Hampshire Rules of Professional Conduct, in particular, Rules 3.6 and 3.8, we are unable to comment on this matter as the investigation remains ongoing,” Kate Giaquinto, a spokeswoman for the office, said via email Monday, referring to rules covering pre-trial publicity and a prosecutor’s responsibility.

Six months after two people were murdered in Hinsdale, officials are refusing to release an …