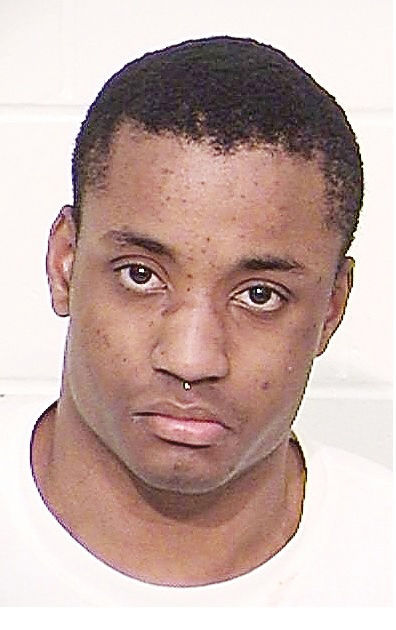 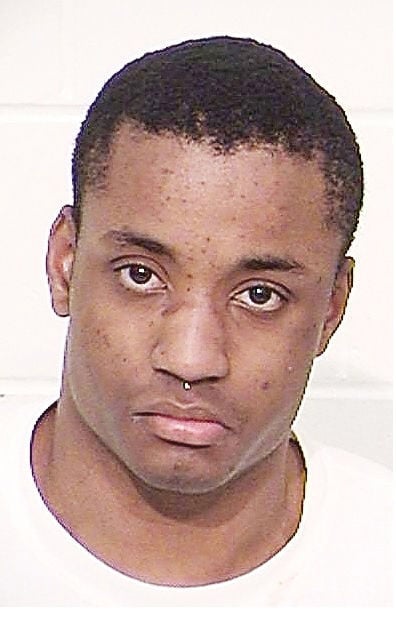 County and federal prosecutors are negotiating a possible resolution in the case against a Richmond man accused of creating child pornography, according to court documents.

Robert A. Brunk’s trial was tentatively planned for this month in Cheshire County Superior Court in Keene. However, Judge John C. Kissinger Jr. recently suspended all proceedings in the case for 90 days to allow attorneys additional time to negotiate.

The U.S. Attorney’s Office, although not a party in the case, is part of those discussions and active in the ongoing investigation, according to court documents. Federal authorities have not filed any charges against Brunk, but were involved in his arrest Nov. 7, 2014.

Brunk, 25, was arrested on a warrant issued by the Richmond Police Department. He faces three counts of manufacturing child pornography at his Monument Road home between Sept. 1, 2013, and June 22, 2014. Prosecutors allege he photographed three naked children, ranging in age from 5 to 7 years old.

He has been incarcerated at the Cheshire County jail in Keene since his arrest.

At the time, Assistant Cheshire County Attorney John M. Gasaway Jr., who is prosecuting the case, opposed the request. He alleged that Brunk had not only manufactured child pornography, but obtained thousands of other sexually explicit images and videos to include forcible rape of children and bestiality.

In a related case, Brunk’s mother, Anna “Katie” Brunk, also of Monument Road in Richmond, faces four misdemeanor charges of endangering the welfare of a child. She is accused of leaving children alone with Brunk at the home they shared despite knowing he had a sexual interest in people under the age of 18, according to court documents.

Anna Brunk is a 25-year veteran of teaching and most recently taught preschool in the Winchester School District.

She is out of jail on personal recognizance bail, pending the resolution of her case. Her one-day trial is scheduled for Sept. 21 in Keene.