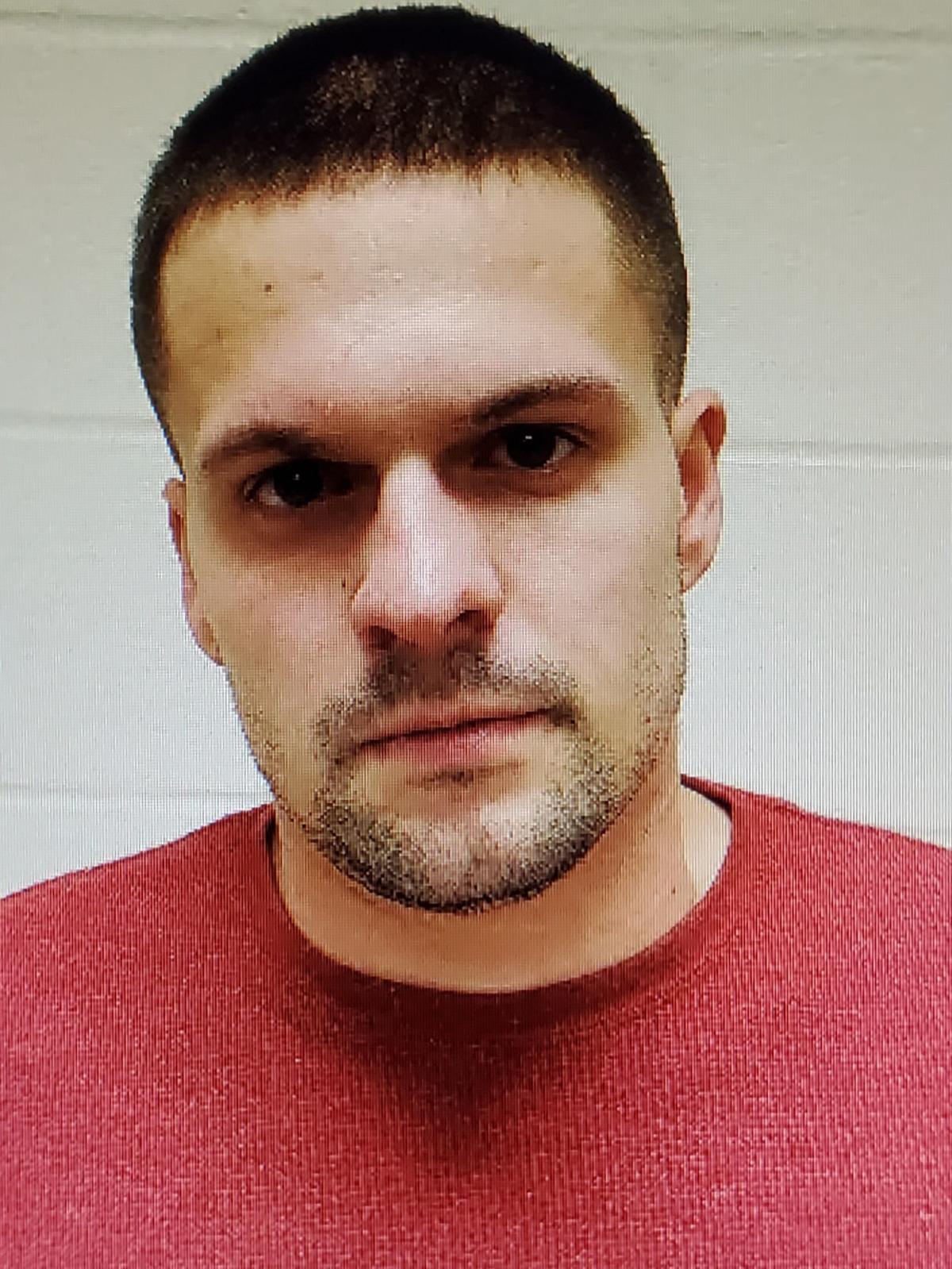 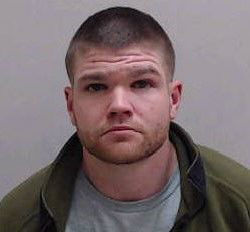 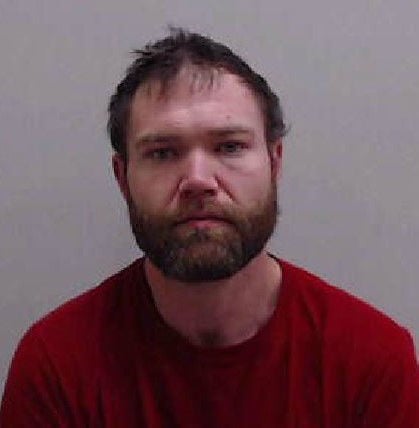 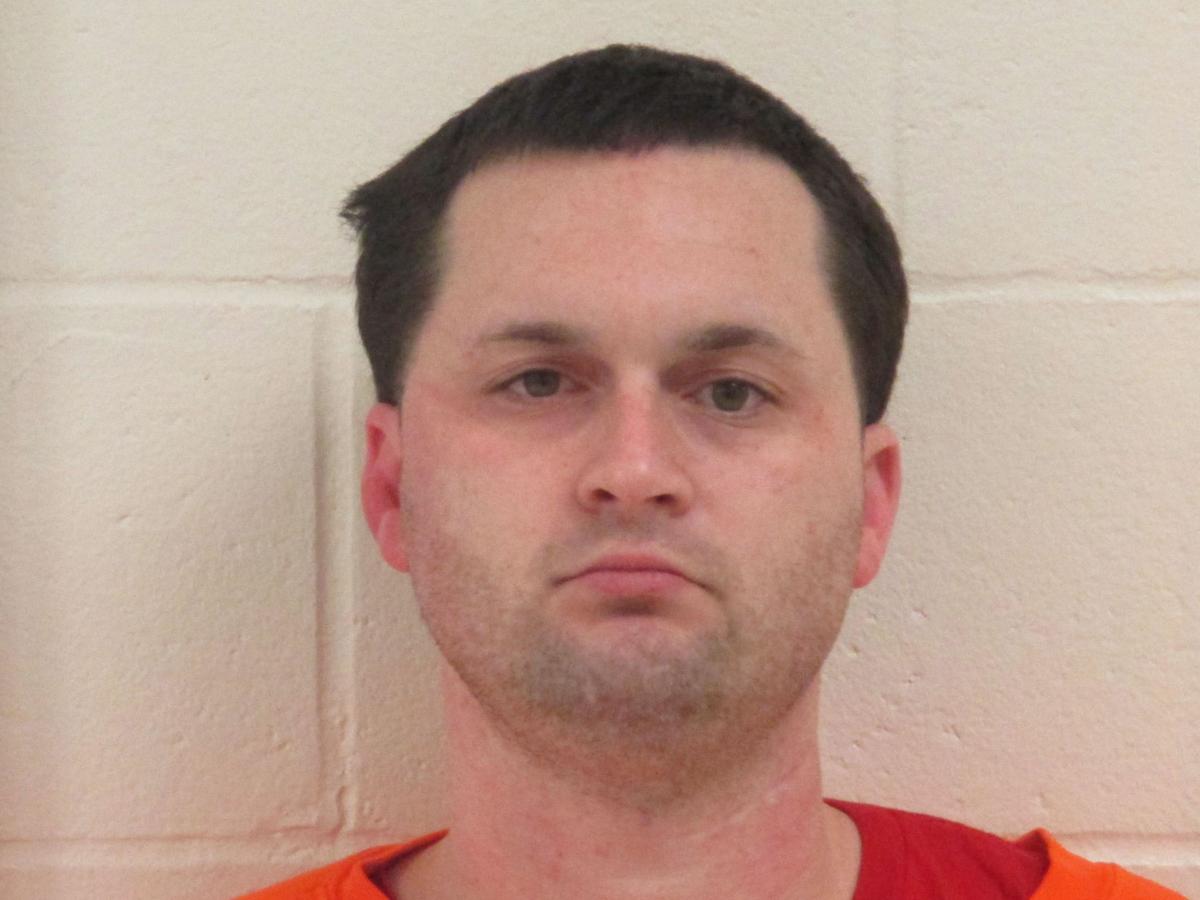 Keene police say they have arrested three men from Maine in connection with an alleged burglary last month at a local trading card store, while a fourth suspect is at large.

Multiple boxes of cards worth thousands of dollars were stolen during the Feb. 20 break-in at The Dugout on Park Avenue, according to the store’s owner, Dick Comerford.

In a news release Friday, the Keene Police Department identified the suspects as Joshua Cahill, 30, and James Cahill, 33, of Kittery, Maine; Bo Rodden, 29, of Berwick, Maine; and Kodi Joy, 30, of Farmington, N.H.

Rodden and the Cahills have been arrested and are being held at the York County Jail in Maine pending extradition to New Hampshire, while Joy has not yet been apprehended, according to the release.

On Feb. 20 at about 6:25 a.m., the burglars called 911 about what turned out to be a false emergency near Cheshire Medical Center to divert police to that location, according to the release. Minutes later, Keene police were alerted to the break-in at The Dugout by the store’s burglary alarm.

On arriving, officers found signs of a forced entry and the theft of trading cards and other collectibles, the release said.

Comerford, 80, said Friday he was amazed at how quickly the case was solved. he credited the work of police in Keene and Maine, the help of a customer and videotapes taken inside the store.

“These guys didn’t seem too brilliant,” Comerford said, noting a sign on the shop’s front door that says “all activities are recorded.”

“... one of the things about them was that apparently, they couldn’t read,” he said.

There were actually four cameras inside the store, recording as the thieves broke through the front glass door with a hammer, and attempted to make off with display cases filled with cards. Comerford said, though, that the cases, custom made by Lloyd Wentworth of Chesterfield, were designed so when they were lifted, the bottoms dropped out, spilling the cards inside all over the floor. Comerford speculated the burglars, in a hurry and wearing gloves, couldn’t easily pick up the individual cards.

In the 90 seconds they spent in the shop, however, they did manage to take a desk drawer that contained the codes to access the video from the cameras. Comerford said it appeared the video wouldn’t be available, but a customer with computer knowledge, Zachary Rokes, came in after the incident and was able to get into the locked videos, which were then turned over to police.

Police later found a vehicle in Nelson linked to the burglary, according to the release, which says the operators abandoned it there and set it on fire in an unsuccessful attempt to destroy it. The vehicle had been stolen from Portland, Maine, according to Keene police. Comerford said the missing drawer was found in the vehicle.

Keene police worked with the Berwick and Kittery police departments to identify suspects and traveled to Maine on Thursday to execute two search warrants, the release said.

Those searches turned up evidence linking the Cahills, Rodden and Joy to the Keene break-in and “other similar burglaries” in Maine and New Hampshire, police said. The release contains no other details about those alleged burglaries.

Keene police continue to investigate the case. Anyone with relevant information can contact Detective Andrew Lippincott at 603-357-9820.

Comerford said Friday he received a call from Lippincott Thursday night, telling him of the arrests. “He was beaming,” Comerford said, noting police officers are usually all business.

“They had the case solved in three weeks. I think that’s amazing.”