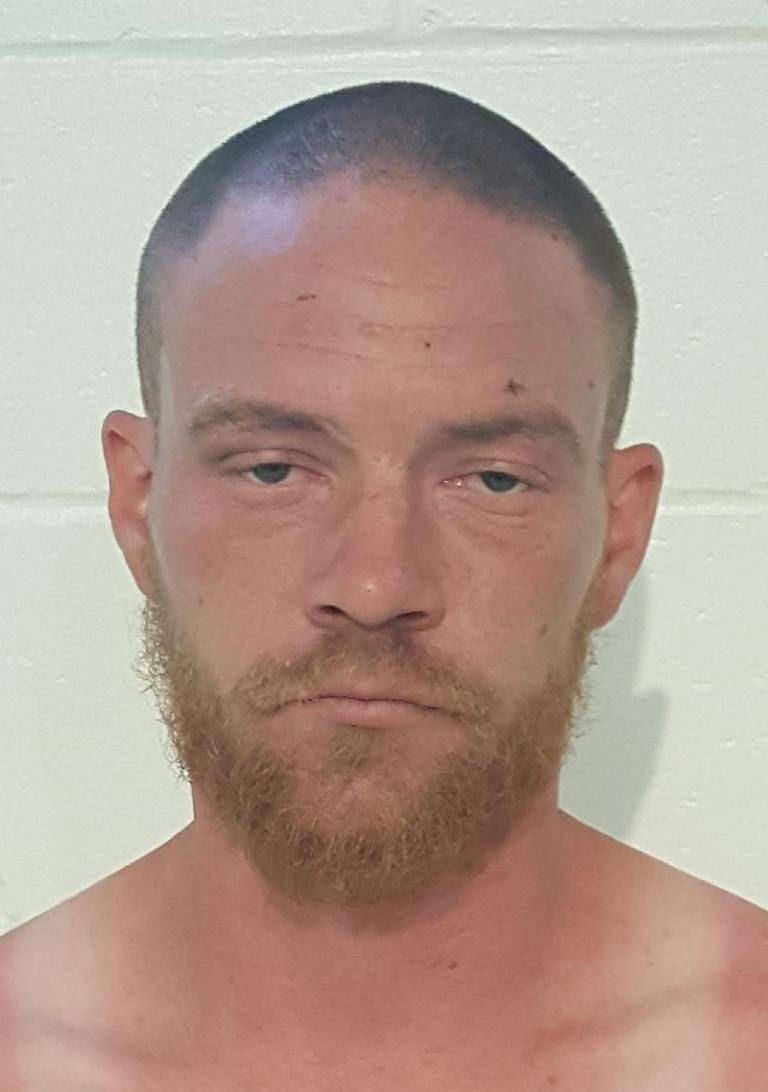 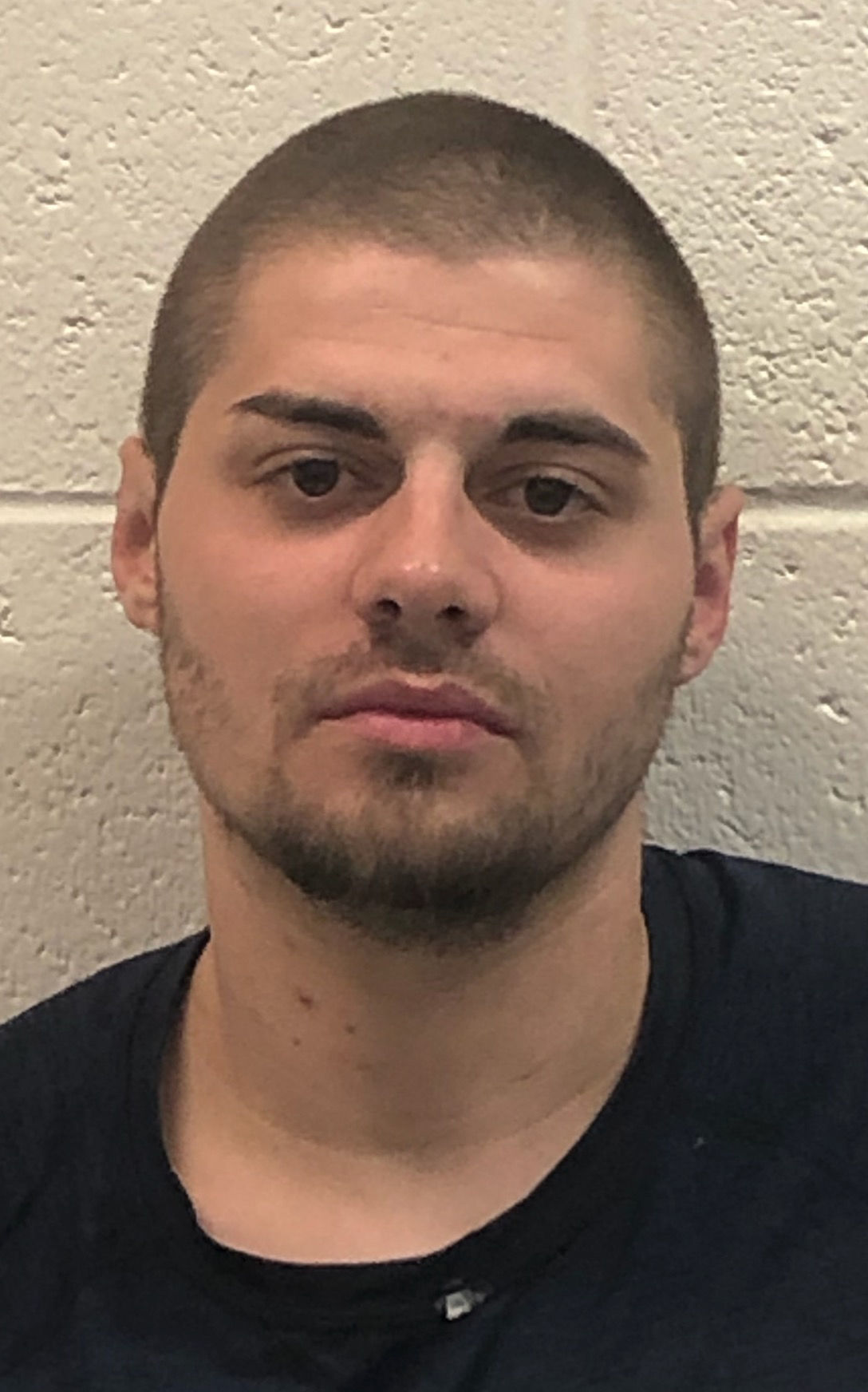 Two men have been charged in an alleged home invasion and armed robbery in Keene Sunday night, according to police.

In a news release Tuesday, Keene police said Anthony Giargiari, 30, and Nicholas Rockwell, 28, both of Keene, were identified by the victims, who knew them. Police arrested the suspects Monday morning.

According to the release, residents of an apartment on Roxbury Street said that Giargiari and Rockwell had broken in and demanded money while armed with a firearm. The two men reportedly left after taking money, and no one was injured, police said.

Police responded to the call around 10 p.m.

Giargiari and Rockwell were arraigned Tuesday in Cheshire County Superior Court and are being held without bail, according to Keene police.

Police are asking anyone with information about the incident to contact Detective Jennifer Truman of the Keene Police Department at 357-9820, or anonymously via email at www.ci.keene.nh.us/departments/police/anonymous-crime-tip.