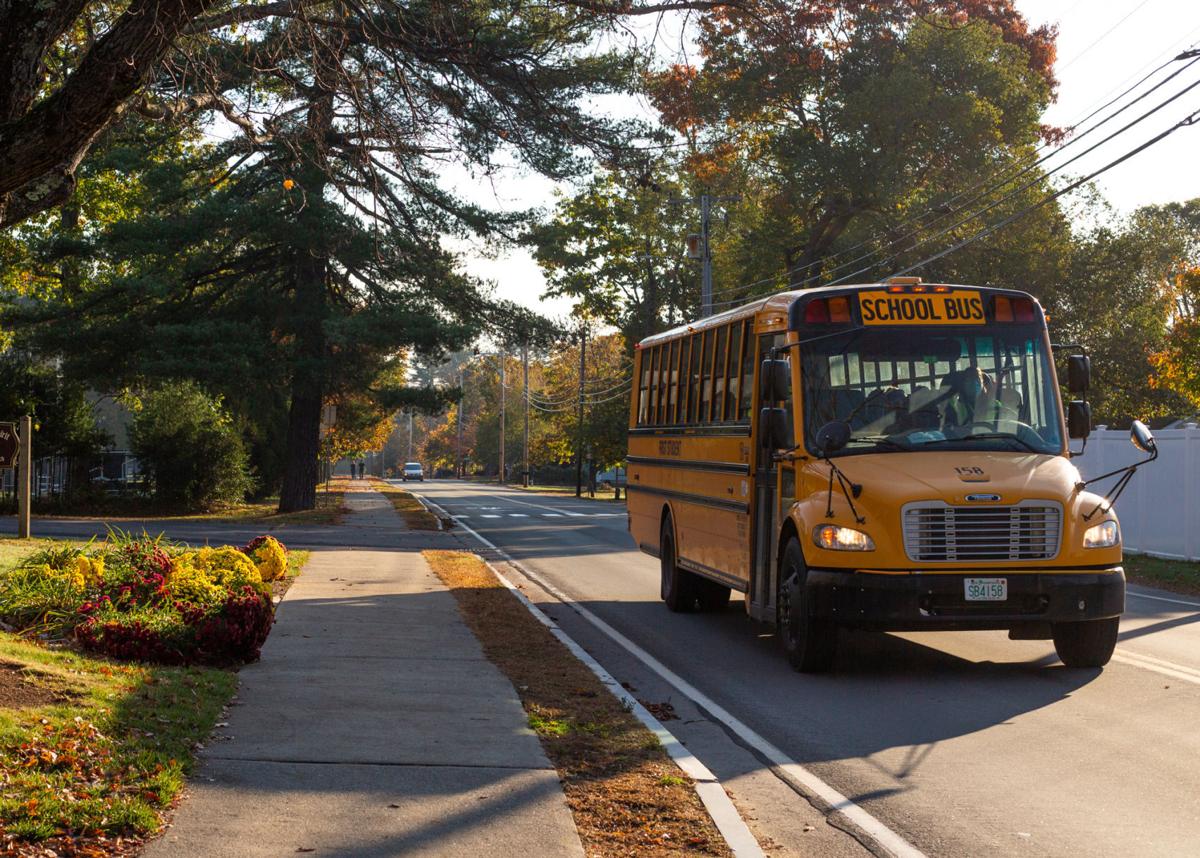 A school bus drives down Arch Street toward Keene High School on Friday at 8:52 a.m., after school had begun. 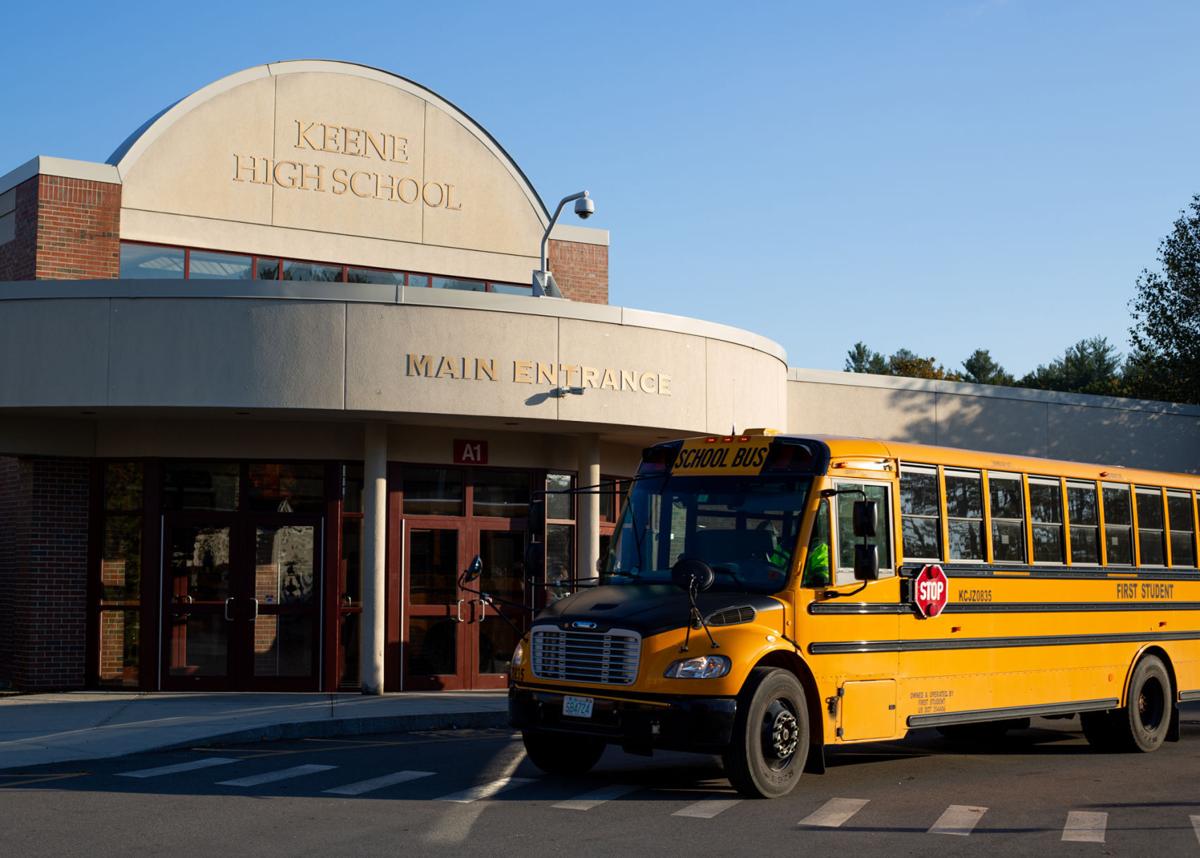 A school bus drives down Arch Street toward Keene High School on Friday at 8:52 a.m., after school had begun.

Almost every day earlier this school year, Carrie Sevene was receiving notifications that her daughter, a freshman at Keene High School, was late to her first-period class. When she brought up the issue with her daughter, Sevene learned the bus was regularly late to the bus stop, and her daughter was missing the first 15 to 20 minutes of her day.

“What’s most irritating — besides the fact that kids are getting to school late and that can be embarrassing — we had to pay money to have these buses to get our kids to school [on time],” she said. “And they’re not doing it.”

Another Keene High parent from Winchester, who asked not to be named, said that she changed her work schedule so she could drive her daughter to school in the mornings after several late pickups, or her stop being skipped altogether.

First Student, an Ohio-based transportation company that serves school districts across the country — including Winchester — said the busing industry, like many others, is facing staffing challenges.

“In Winchester, we are having to double some school bus routes right now to accommodate for staffing shortages,” company spokeswoman Jen Biddinger said in an email. “While this can cause delays, it enables us to provide service to as many students as possible.”

“We’re paying for what we’re getting and when we get the rest of what we need and originally asked for, we’ll pay for that,” she said.

She added that there’s a lengthy training process for bus drivers, to ensure students arrive at their destinations safely, which she thinks contributes to the current staffing shortage.

“Our kiddos’ safety is the first priority,” she said. “It’s kind of a double-edged sword because you don’t want to throw just anyone in that seat.”

But Winchester is hardly alone in facing these difficulties.

In July, the N.H. School Transportation Association held a news conference, featuring speakers ranging from Education Commissioner Frank Edelblut to drivers themselves, in an effort to recruit more people to the industry.

“New Hampshire has never seen such a severe shortage of bus drivers, and now it has hit a crisis level,” said association President Karen Holden in footage from the conference taken by WMUR.

Other school districts in the Monadnock Region have also felt the impacts.

“Our bus company, Community Transportation, has dealt with some driver shortages this school year but the company has worked hard to ensure that learners are getting to school and home in a timely manner,” Nicholas Handy, a spokesman for the Jaffrey-Rindge Cooperative School District, said in a prepared statement. “We did have to eliminate one bus route that served Jaffrey families earlier this month (the change took place on October 4). Those bus stops were added to three existing routes in order to minimize the impact.”

Meanwhile, Keene High — which enrolls students from Chesterfield, Harrisville, Keene, Marlborough, Marlow, Nelson, Stoddard, Sullivan, Surry, Westmoreland and Winchester — has “concerns at both times of the day with buses from many communities,” Principal Cindy Gallagher said in an email Wednesday.

The school is taking steps to mitigate the impact of the busing challenges, according to Gallagher. These include meeting with the transportation companies to review arrival and departure times; adjusting arrival and departure routes on campus; considering school start and end times and the potential effects of changing them; and assigning personnel to bus duties to aid with pickup and drop-offs.

The school is also coordinating with food services to determine how best to handle late meals for students who participate in the breakfast program. As long as they head directly to class upon arriving at school, students who are late due to busing issues are not marked tardy, Gallagher said.

“Our applicant flow is steady, and we do have [a] number [of] driver candidates in various stages of training,” she said. “We hope to add them to our workforce in the coming weeks.”

“We encourage more members of the community to join our team and help make a difference,” she said.