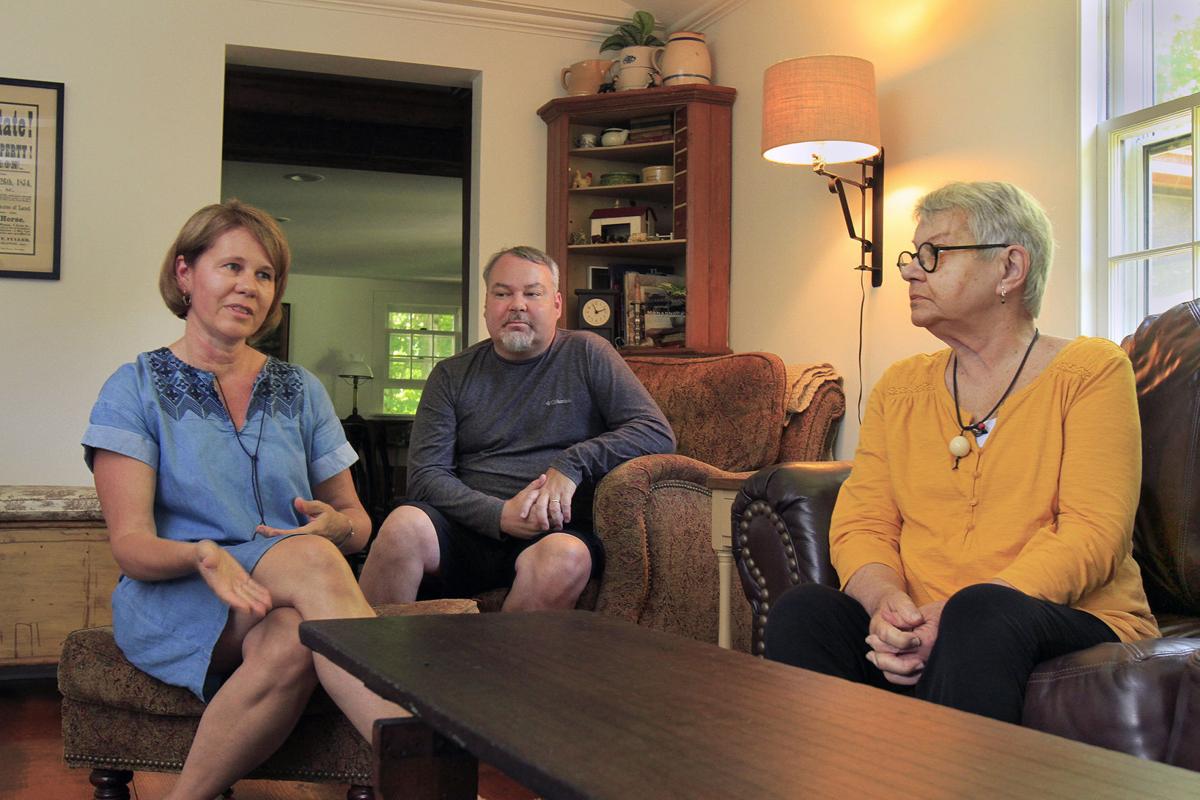 From left are Tracey Lynch Clason, her brother James Lynch, and their mother, Peggy Lynch, in this file photo from last June. The three were sharing their memories of Bill Lynch, who had recently died. 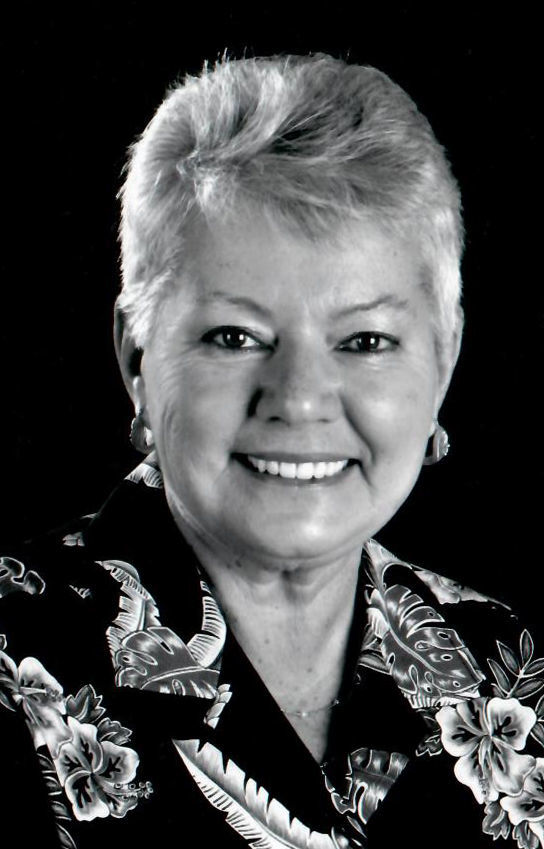 She was a force, driven by wanting the best for Keene.

When former City Councilor Margaret A. “Peggy” Lynch believed in something, she dug in — and if you were going to challenge her, you’d better have done your homework because she’d have done hers, Councilor Randy L. Filiault said Thursday.

Lynch, who served on the Keene City Council in the 1990s and 2000s, died Monday following a period of declining health, according to a short-notice obituary published Thursday. She was 80 years old.

Besides the City Council, Lynch was heavily involved in civic life, including serving several terms in the N.H. House of Representatives, being active in the local Democratic Party and holding membership on many boards and committees.

“She was wonderful to work with and will be sorely, sorely missed,” former Mayor Kendall W. Lane said Thursday. “She was somebody I could always count on, and she was very consistent over the years and a very hard worker.”

Lane was on the City Council with Lynch and was later elected mayor. They also served together on other boards in the community, he said.

“She was a fun person to work with. She had a sense of humor but knew when to be serious,” Lane said.

Lynch grew up in Keene, the youngest of four children. Her parents died when she was young, and she was raised by an aunt, her daughter, Tracey M. Lynch Clason, said Thursday. The city was very supportive of families like Lynch’s, she said, and Clason believes that might have had something to do with her mother’s desire to give back as much as she could.

Community and family were so important to Lynch that when her husband, William F. “Bill” Lynch, who worked for Peerless Insurance Co., was offered the opportunity to transfer back to Keene after assignments in places including Hartford and Pittsburgh, he knew he had to take it, Clason said.

The Lynches were married for 45 years and remained close after their divorce. Bill Lynch died last June at the age of 84 after suffering from dementia.

Both Bill Lynch and Peggy Lynch’s late brother, Robert L. Mallat Jr., were mayors of Keene, as was her good friend, the late Patricia Russell.

“It was a really tight-knit group,” Ward 3 Councilor Terry M. Clark said of the Lynches, Mallats and Russells.

Clark said he had the opportunity to work with Peggy Lynch on several political campaigns, including Bill Lynch’s run for mayor.

“Nothing really much would fly until it passed Peggy first,” he said. “She was quite a gal.”

In fact, it was Bob and Norma Mallat, Bill and Peggy Lynch, and Ronald and Pat Russell who teamed up to start the city’s first Democratic Party, Pat Russell’s daughter, Pamela Russell Slack, said Thursday.

“They were lifetime friends,” said Slack, who also served on the council with Peggy Lynch.

Slack said Lynch had a very positive personality and was a role model for women.

“She became active in politics around exactly the same time my mother did. She ran for the Legislature, and she wasn’t afraid to speak up for women,” Slack said.

She added that Lynch also wasn’t afraid to tell the truth whether it was good or bad, and she had a beautiful smile.

Bill and Peggy Lynch were among the first people Philip M. Jones, a city councilor for Ward 5, said he met when he moved to Keene in 1992.

“Peggy and I always had a mutual admiration for each other,” Jones said Thursday.

He recalls that when he’d help bring groups of local 4th-grade students to the Statehouse in Concord, Peggy Lynch, a state representative at the time, would make sure she was there to talk to them.

“She was dedicated in that way to the youth,” he said.

Clason said that her mother had been living with her and her family in Westmoreland since 2017 and had remained active, with several trips into what she called “the big city” of Keene to go shopping and visit with friends.

“Her connection to friends was very much a part of her life, and up until the COVID-19 shutdown, she regularly met with groups of friends for lunch in ‘the big city’,” Clason said. “I think that says a lot for her commitment and her desire to connect with others at the age of 80.”

She said her mother hadn’t been feeling well for the past month or so, making several visits to Cheshire Medical Center in Keene. She had just been transported to Dartmouth-Hitchcock Medical Center in Lebanon when she died. It wasn’t COVID-19-related, Clason said.

Growing up, Clason said, she remembers she and her brother, James, having to share their February birthdays with political campaigns during election seasons. That would mean they would sometimes celebrate over pancake breakfasts, as nighttime was often reserved for campaign dinners and fundraisers.

“There wasn’t a February where the house wasn’t full of volunteers working on a campaign,” she said.

Her mother was always supportive of the activities her children and grandchildren participated in — including those in which she had no experience, such as sports, Clason said. This included swimming. While she never learned how to swim herself, it was important she had a house with a pool for family and friends, Clason said.

“She loved to have people come over and use the pool, and she liked to float around in her float,” Clason said.

Besides Clason and her husband, Spencer, of Westmoreland, Lynch is survived by three other children. They are James P. Lynch and his wife, Rosanne, of Germany; Timothy W. Lynch of Gypsum, Colo.; and Kelly A. Lynch of New York City. She is also survived by her brother, Lawrence, four grandchildren and several nieces and nephews. Her brothers, Bob and Richard Mallat, died earlier.

Clason said there are many things she will miss about her mother, including her love for throwing parties and cooking.

“Living with her the past three years and just talking to her every day,” she said, “she was a good listener and fun to talk to. I’ll miss her support.”