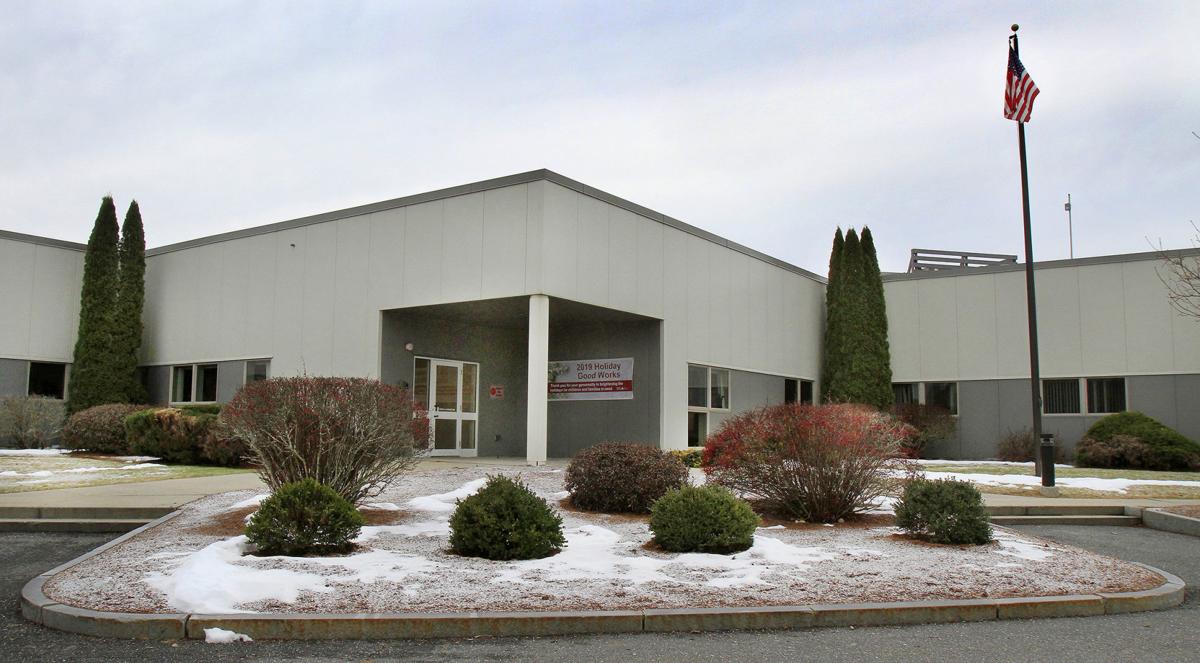 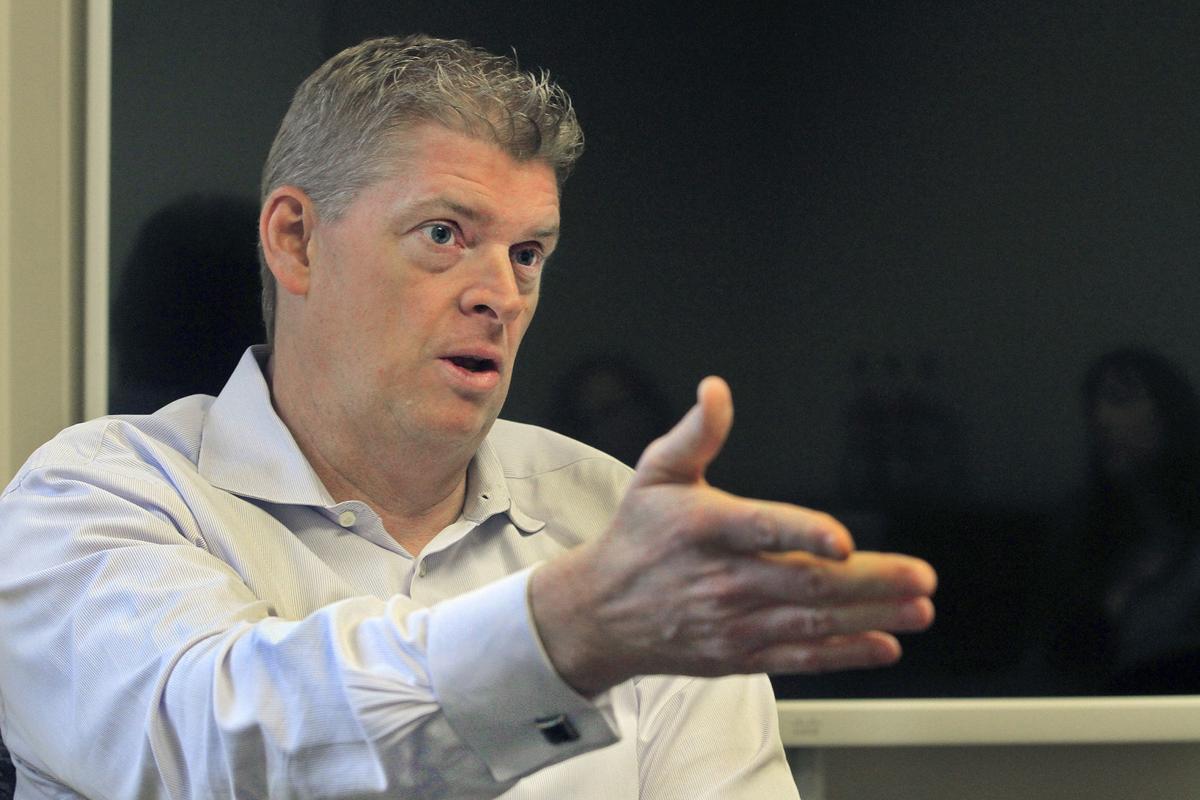 But Richard Cohen, executive chairman and the founder’s grandson, says C&S will continue “business as usual” at its Keene and Brattleboro locations and has no intentions of changing its physical footprint in the region.

Based in the Netherlands, Ahold Delhaize is a global food retailer with five U.S. supermarket brands — Hannaford, Stop & Shop, Food Lion, Giant Food and Giant/Martin’s — and Peapod, an online grocery delivery service. C&S supplied several of those stores until Ahold Delhaize’s decision to move into self-distribution, which the Dutch firm announced Tuesday.

In an interview Wednesday, Cohen and CEO Mike Duffy explained the transition. C&S employs nearly 15,000 people, more than 1,100 of whom are in Keene, according to a spokeswoman.

Aside from serving as one of the area’s largest employers, C&S also supports and sponsors many community events, as does Cohen’s family.

The Cohen Center for Holocaust and Genocide Studies at Keene State College received its name in the early 2000s, after Cohen and his wife, Jan, made a sizable donation. The center is named in honor of Cohen’s parents, Lester and Norma. The Cohens also donated about 10 acres of land and money for the Keene Family YMCA’s move to Summit Road a decade ago.

Ahold Delhaize will purchase three warehouses from C&S — two in Pennsylvania and one in New York — and take over the lease of a fourth, also in Pennsylvania. Cohen clarified that these transactions will be for the real estate only.

“They like to own all the facilities that they ship from,” he said of Ahold Delhaize. “That’s a worldwide decision that they own or control the lease, so this was actually very logical for them to do this.”

The Dutch company’s announcement this week came as no surprise to C&S leadership, according to Cohen and Duffy. After Ahold and Delhaize merged in 2016, Cohen said the new industry giant began re-evaluating its supply chain in the U.S., especially since Hannaford already had its own warehouses. It’s been an ongoing conversation for the past four years, he said.

Duffy added that C&S has been contemplating this scenario, “so we’ve been preparing for it.”

They declined to divulge how much revenue C&S will lose with Ahold Delhaize’s departure, citing company policy against such disclosures. Losing its biggest customer could have an impact down the road, Cohen said, but it’s difficult to predict any changes.

“There will be impacts on staffing, but it’ll take years, and there may not be impact on staffing if we get other business to replace that,” Cohen said. “… We’ve been doing this for a long time. We get customers, we lose customers; in general, we’re growing faster than we’re not growing, so we’re getting more customers.”

Because Ahold Delhaize announced its plans in a news release Tuesday, Cohen and Duffy felt it imperative to notify employees of the transition immediately. They said they hosted an all-staff conference call, drafted their own news release that they allowed workers to see first, and also encouraged employees to communicate with their team leaders any questions or concerns.

While Ahold Delhaize shifts to a self-distribution model, Cohen said the company will still enlist C&S to manage its warehouses, with services such as information technology and procurement for at least the next couple of years.

“So this is simply [that] they want to own the real estate, but they want us to run the warehouses,” he said.

When asked if C&S is worried more customers might adopt this self-distribution approach, Cohen said, “we’re concerned every day.” That, he said, drives his company to keep improving with technology such as automation.

The executives also pointed to new digital delivery alerts; an incoming tool that will allow customers to order with C&S from their phones; and its expansion into the Pacific Northwest with a new warehouse opening in Oregon in 2020.

Duffy said the company takes pride in its 100-year history, but isn’t blinded by it.

“... We look for ways to reinvent ourselves every day to bring those types of solutions to our customers, whether it’s Ahold [Delhaize] or somebody else,” he said.