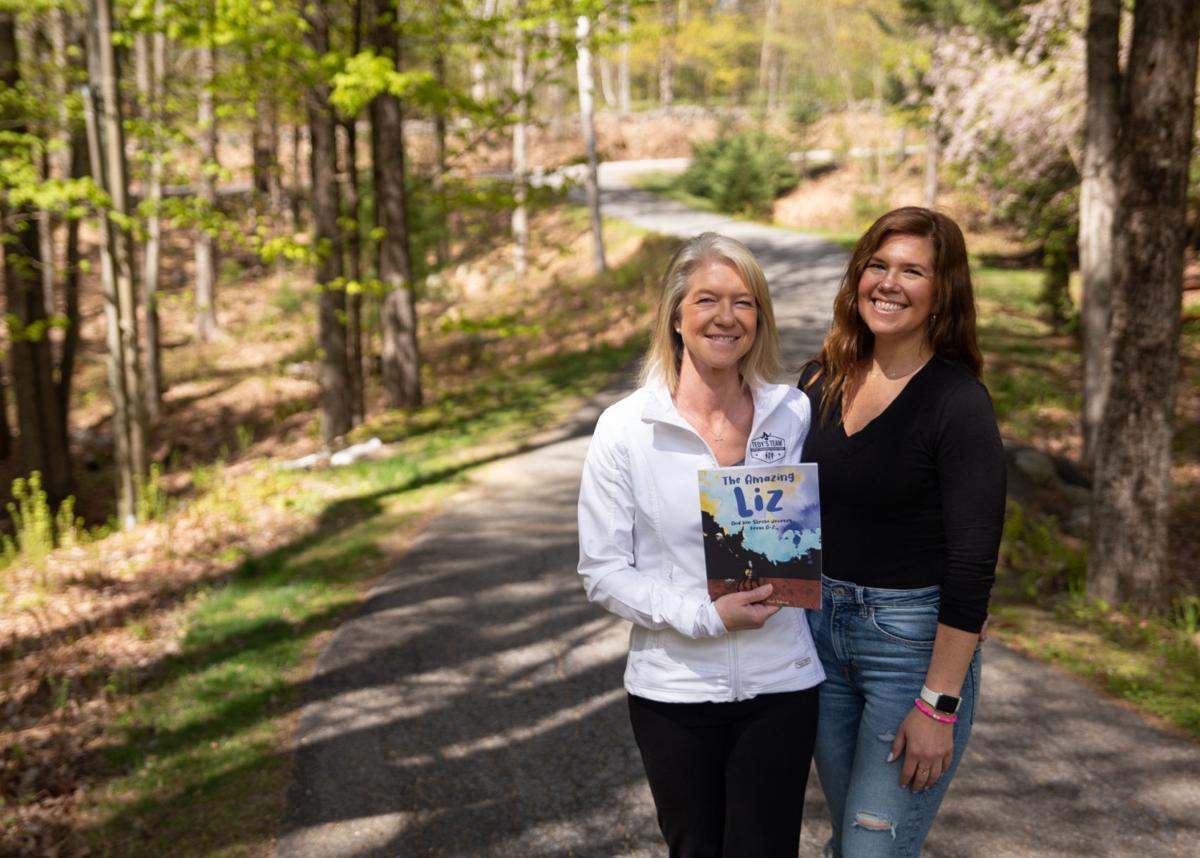 Lora Tolman Miele, left, and Mary Tolman stand outside their parents’ house in Surry Wednesday, holding the book they created together to help spread information about strokes and how to identify them. 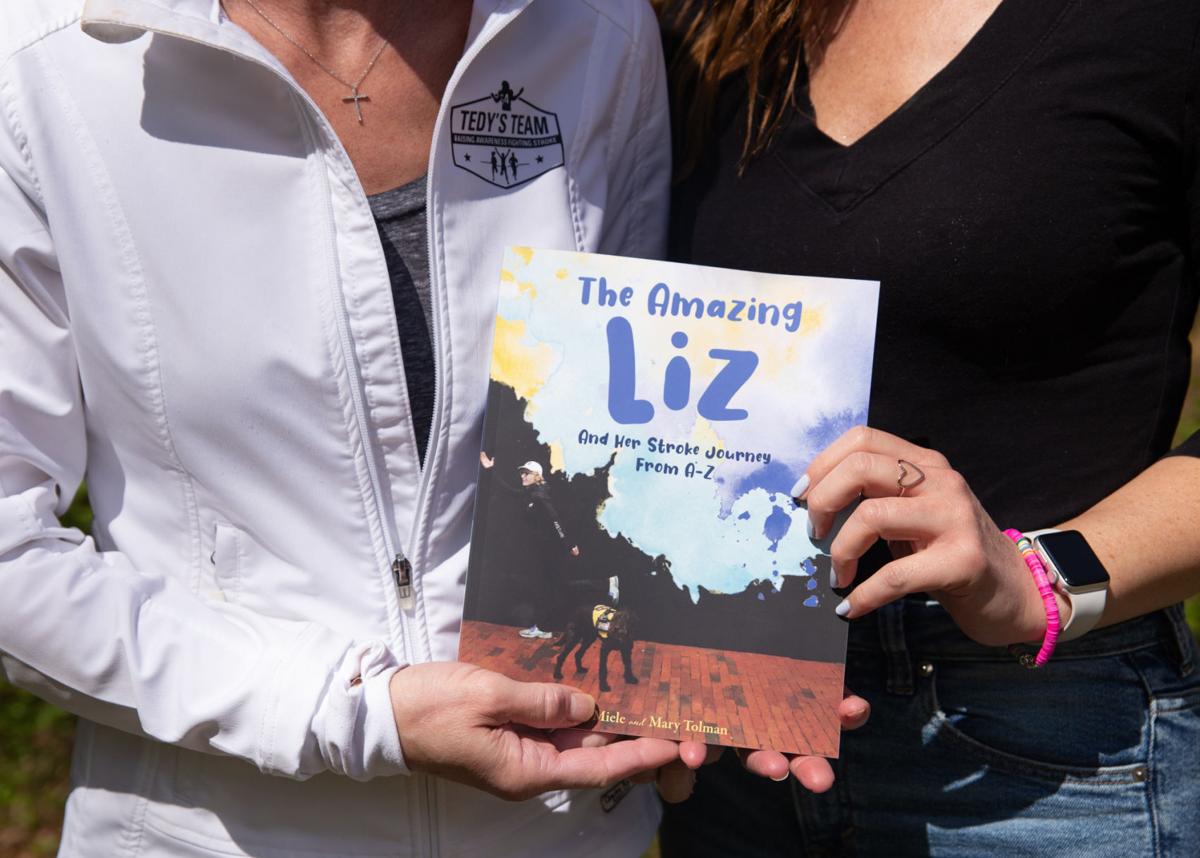 Lora Tolman Miele and Mary Tolman on Wednesday outside their parents’ house in Surry, New Hampshire, holding the book they created together to help spread information about strokes and identifying them.

Lora Tolman Miele, left, and Mary Tolman stand outside their parents’ house in Surry Wednesday, holding the book they created together to help spread information about strokes and how to identify them.

Lora Tolman Miele and Mary Tolman on Wednesday outside their parents’ house in Surry, New Hampshire, holding the book they created together to help spread information about strokes and identifying them.

At only 42, Liz Hindinger had a stroke.

She immediately lost her ability to drive. The stroke disabled her entire right side, so friends stepped in to help with the tasks she could no longer complete. Sometimes, that was as simple as zipping up her coat.

And now, 12 years later, Hindinger is still feeling the repercussions of her stroke. She’s had ongoing seizures, needs a brace to walk, undergoes speech therapy and, in recent years, had to move into a nursing home in Connecticut.

“A stroke doesn’t just happen to the elderly,” said Lora Tolman Miele, a friend and Keene native who now lives in Ludlow, Vt.

To help spread awareness of this, Tolman Miele, along with her sister Mary Tolman of Keene, co-published a book last month on the signs of stroke. It was written in Hindinger’s honor.

The self-published picture book, “The Amazing Adventures of Liz and Her Stroke Journey from A-Z,” shows the different signs of stroke, represented on each page through the letters of the alphabet.

A stroke occurs when a blood vessel that carries oxygen to the brain is blocked by a clot or bursts. When this happens, part of the brain cannot get the blood it needs, which kills the brain cells, according to the American Stroke Association.

Strokes are the leading cause of disability and fifth most common cause of death in the nation, the association says.

Tolman Miele said the book — the cover of which pictures Hindinger and her service dog, Nox — was published April 28 and is available on Amazon.

All proceeds after printing costs and shipping, she added, will be donated to Tedy's Team Foundation, a Plainville, Mass., nonprofit co-founded by New England Patriots star Tedy Bruschi, who suffered a stroke at age 31. The organization spreads awareness about strokes and also supports survivors.

“I am amazed that she even did that,” Hindinger said of the book. “It gives me even more purpose because ... what I want to do is spread the word about stroke and that people can get strokes earlier, later — it doesn’t matter.”

Looking forward, Tolman Miele — a preschool teacher at Ludlow Elementary School — wants to incorporate the book into education systems. As an alumna of Keene High School and Keene State College, she said those will be the first schools she’ll reach out to.

“Because of its format,” Tolman Miele said, “it’s a book that can be scaffolded educationally from preschool right through college.”