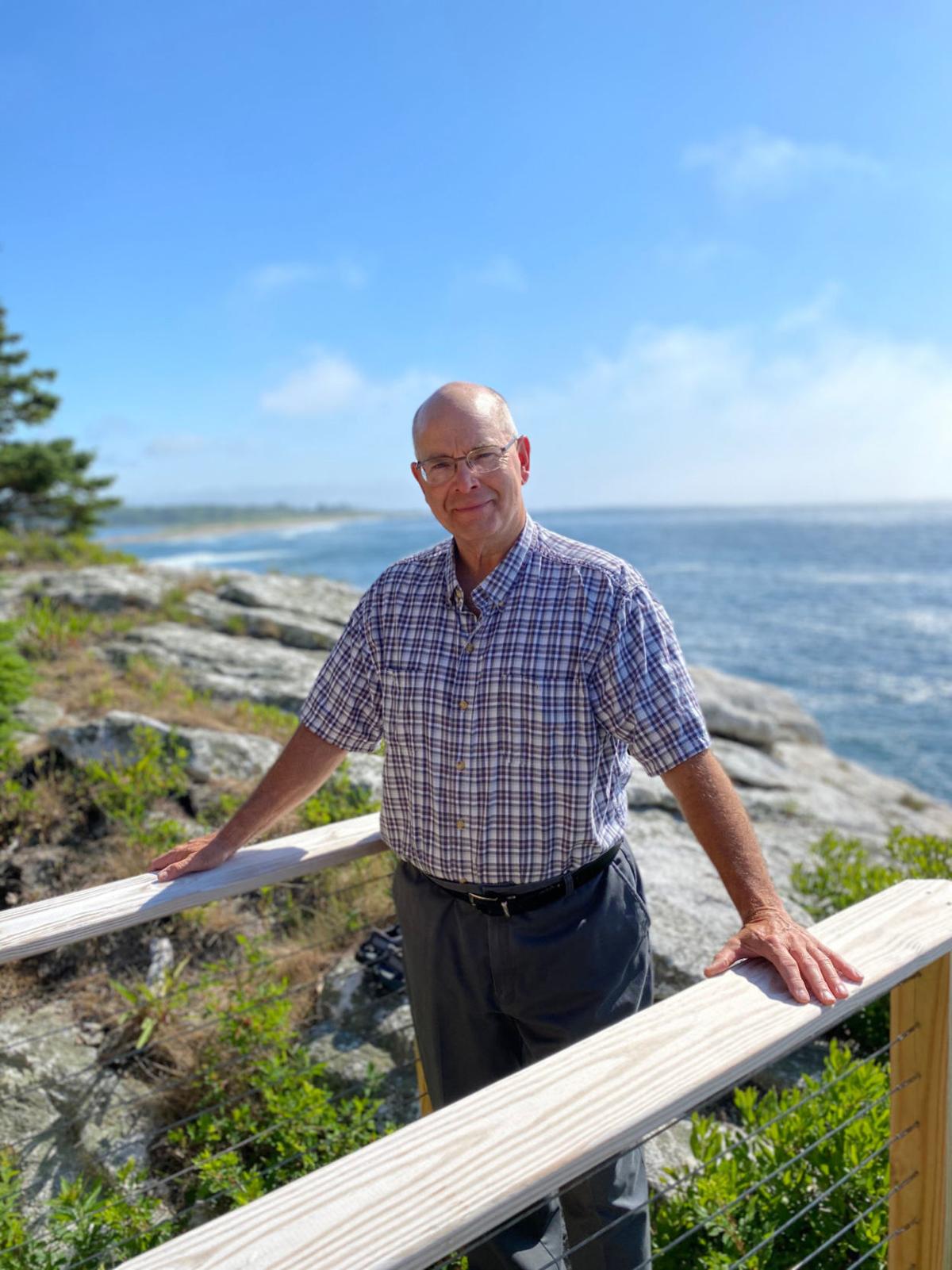 Jed Butterfield, a Richmond resident and recently retired teacher at Monadnock Regional Middle/High School in Swanzey, takes in the sun and sea at his family’s cottage at Indian Point in Georgetown, Maine. 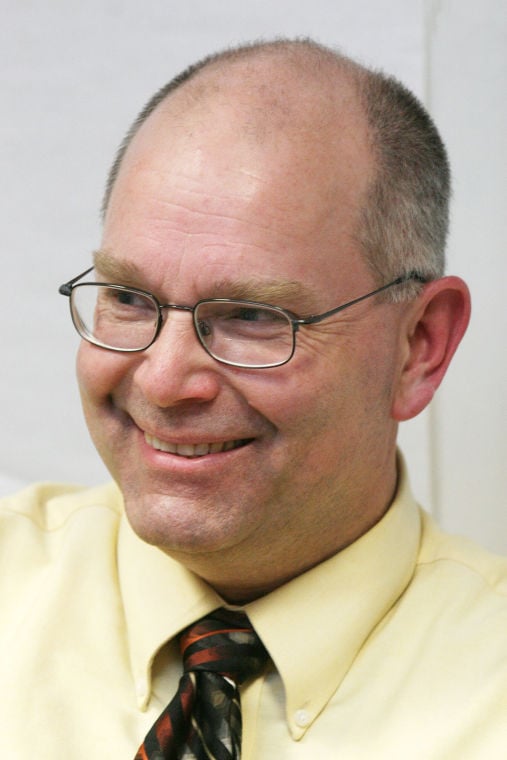 Jed Butterfield, a Richmond resident and recently retired teacher at Monadnock Regional Middle/High School in Swanzey, takes in the sun and sea at his family’s cottage at Indian Point in Georgetown, Maine.

After nearly 40 years as an educator, James “Jed” Butterfield retired as a science teacher with the Monadnock Regional School District this spring.

And as he reflects on his career, he said being a good teacher really boils down to one thing — connecting with students.

“My philosophy in education is to make kids be in a larger perspective than themselves, and to prepare them to pursue their hopes and dreams and goals,” said Butterfield, 59, of Richmond.

At a glance: James "Jed" Butterfield

This idea stemmed from his undergraduate years at Heidelberg University in Ohio, where the upstate New York native was involved in the residential life program as a resident assistant.

Learning how to build a relationship with others while simultaneously helping them is what drove him to pursue a career in teaching.

Butterfield was always interested in science, especially biology, with his father, Jim, being a pharmaceutical researcher and his mother, Joan, a nurse. But finding a career in science was a struggle at first, as he found his work in the research laboratory on campus unfulfilling.

“I enjoyed it, but I didn’t want to spend the rest of my life doing that,” he said.

Butterfield said he has also always loved learning, and has fond memories of his high school years.

So once he got to college, teaching fit the bill, leading him to double major in comprehensive science education. He also earned a Master of Education Administration from The Ohio State University.

And once he got his own classroom, he pulled from what he learned in his college years.

“Kids have strengths and weaknesses,” he said, “and I always try to maximize each individual kid’s potential for who they are and what they want to do.”

Then he moved to the Granite State to become the principal of Thayer High School in Winchester, which has since closed. He heard about the school through his membership in the national Coalition of Essential Schools — an organization that aims to equip educators with the skills needed to assist all students.

“It was a chance to come to New England and be closer to family, while working in a small single-town school with many innovative initiatives going on,” he said. “We loved the region and that was a big factor.”

Butterfield — a father of three daughters, all of whom he taught in school — then joined the Huskies at Monadnock Regional Middle/High School in 1999 as the head of the school’s science department.

For three years — from 2011 to 2014 — Butterfield also took on the role of principal at the school before going back to teaching for the remainder of his career.

“I anticipated that I would finish my career in a principal role ... [but] it got to the point where I thought that I would be better for the kids back in the classroom,” he said.

That instinct rings true for Troy Chaput, a former student of Butterfield’s, who described him as one of the greatest influences in his life.

Chaput, 31, was in Butterfield’s anatomy and physiology class, which sparked his initial interest in going to nursing school.

The Swanzey resident recalled having to shadow someone in the medical field for a class assignment, and was placed with a pharmacist.

“Mr. Butterfield asked me how it went, and I shared with him that it was terrible,” Chaput said. “He took the extra time and allowed me the extra time of shadowing someone else ... [it] spoke volumes to his teaching, overall love for his profession and to me as a student.”

Now, Chaput is a registered nurse — in a clinical information technology role — for the Dartmouth-Hitchcock Health system.

“He showed me respect, despite the fact that I was a challenging student,” he said. “I strongly believe that if it wasn’t for him, my life would not have gone down the road it did.”

Butterfield mentioned Chaput in his interview with The Sentinel, saying he “represents what I feel good about in teaching.”

And while his impacts on students are his fondest memories, he said one of the more memorable points of his career was the end of it, when a good chunk of the school year was upended by the COVID-19 pandemic.

Lesson plans were thrown out, and he said the past few months of the school year were focused on just keeping his students engaged the best he could.

And while he said technology is a wonderful tool, it doesn’t offer the human connection he and his students need to excel.

“I always had the course curriculum, objectives and outcomes in mind, but really [COVID-19] mostly interrupted my hidden agenda of maximizing student potential,” he said. “It’s really hard to do that on a computer.”

The pandemic also left Butterfield without a sense of closure in his retirement, since he couldn’t say goodbye to colleagues and students face-to-face.

After all, it was this sense of community — felt in and out of the classroom — that kept him and his wife, Kate, in the Monadnock Region for the bulk of his career.

And Husky pride, specifically, was something he took to heart.

“The culture is one I have appreciated,” he said. “It’s a medium-sized school, where you got to know the kids and the families and the community. I really took pride in really connecting with the community as a teacher and principal.”

And as he adjusts to his new reality of retirement, he said the plan is to take what he’s learned from Monadnock with him while he indulges in “classic New Hampshire things,” like hiking, fishing and woodworking.

“There are other things I wanted to do in my life,” he said. “I had a great run, a great career as a teacher and it’s time to move on.”