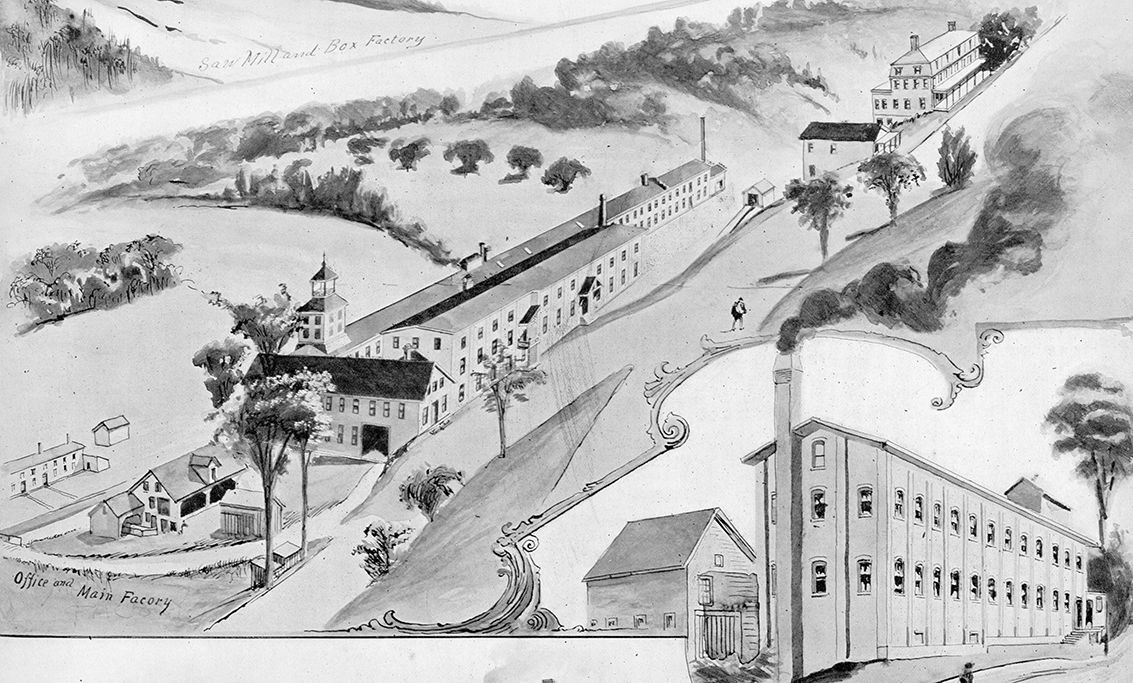 Goodell and Co. in Antrim was, in the late 1800s, known widely for its kitchen and farming contraptions. 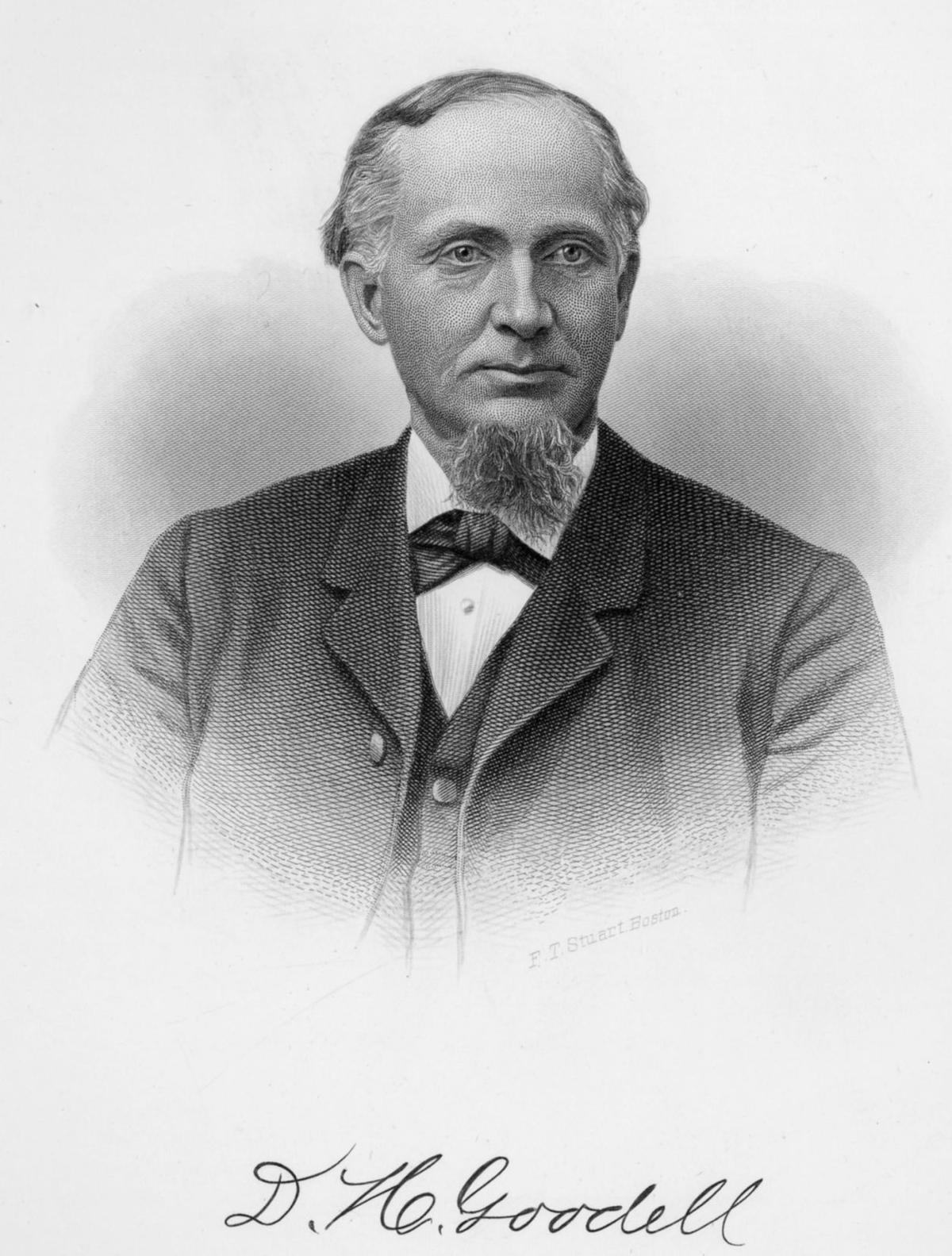 Goodell and Co. in Antrim was, in the late 1800s, known widely for its kitchen and farming contraptions.

Any of us who have used toasters or food processors will appreciate the work of David Goodell. He was a pioneer in the development of labor saving devices for the kitchen. Goodell grew up on his family’s farm in Antrim and attended local schools. He also attended Brown University until his health forced him to leave school in his sophomore year.

In 1864, Goodell invented and patented the “lightning apple parer,” a device that peeled an apple faster and easier than could be done by hand. Goodell began to produce these machines in Antrim and sold them through a New York distributor. A few thousand of the parers were sold during the first two years. In 1866, Goodell went on the road to sell the product himself. He sold 24,000 parers in three weeks and the machine became known far and wide.

In addition to a variety of apple parers, the Goodell Co. also made apple slicers and corers, peach parers, potato parers, cherry pitters, a wide variety of cutlery, and a machine to aid farmers in planting seeds. Goodell was also known for making several innovative improvements in his factory building. In the 1880s and 1890s he installed a telephone, a fire sprinkler system and lit his factory with electric lights, generating the electricity with water power.

Goodell was also very involved in local and statewide social and political activities. He served on the N.H. Board of Agriculture, was a trustee of Colby Academy and a deacon of the Baptist Church. He also served as town clerk, as town moderator, in the state Legislature, and in 1882 he was elected as a member of the Governor’s Council. In 1888, David Goodell was elected governor of New Hampshire.

When Goodell passed away in 1915, his successful company employed 250 people. Although the firm expanded its line of products over the years, the original labor saving apple parer was known to generations of Americans and was still being produced by the Goodell Co. in the late 1970s, more than 100 years after David Goodell invented it.