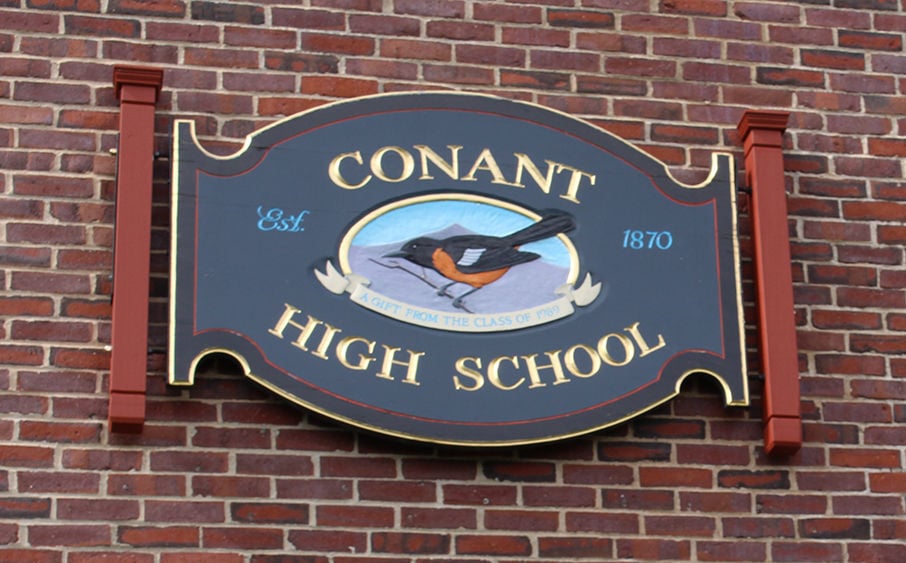 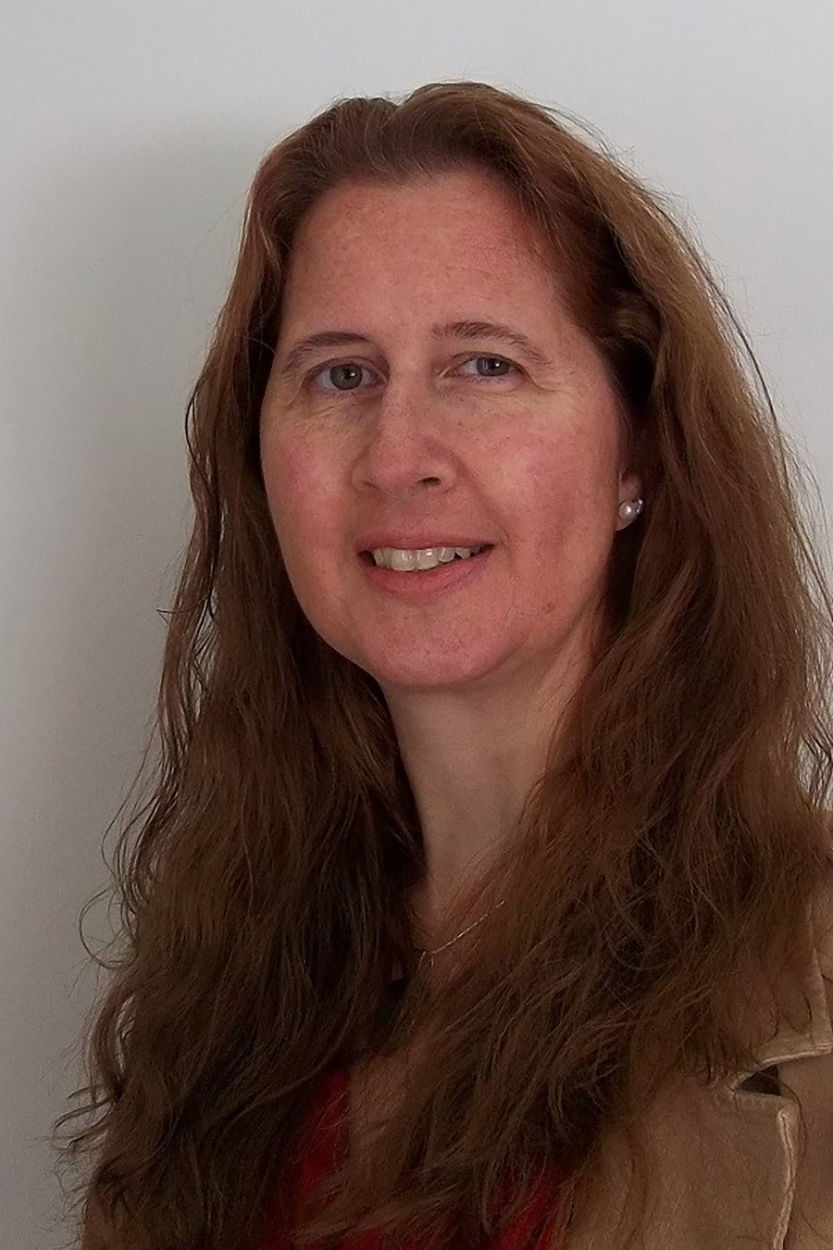 Susan Rolke, who teaches science at Conant High School, was one of 28 teachers nationwide selected to participate in the SETI Institute’s NASA Airborne Astronomy Ambassadors program, according to a news release from the institute.

The program is a professional development opportunity for high-school science teachers aiming to bolster science education and literacy. In addition to online and in-person training, teachers spend a week at a NASA research center in Palmdale, Calif.

While there, teachers accompany scientists on an overnight research flight on NASA’s Stratospheric Observatory for Infrared Astronomy (SOFIA) — a modified 747, equipped with a specialized infrared telescope, that flies at 35,000 to 45,000 feet, according to Rebecca McDonald, director of communications for the SETI Institute.

After the program, participants teach a two-week module focused on the electromagnetic spectrum, using examples from SOFIA, according to the release.

The SETI Institute is a nonprofit research and education organization based in Mountain View, Calif.