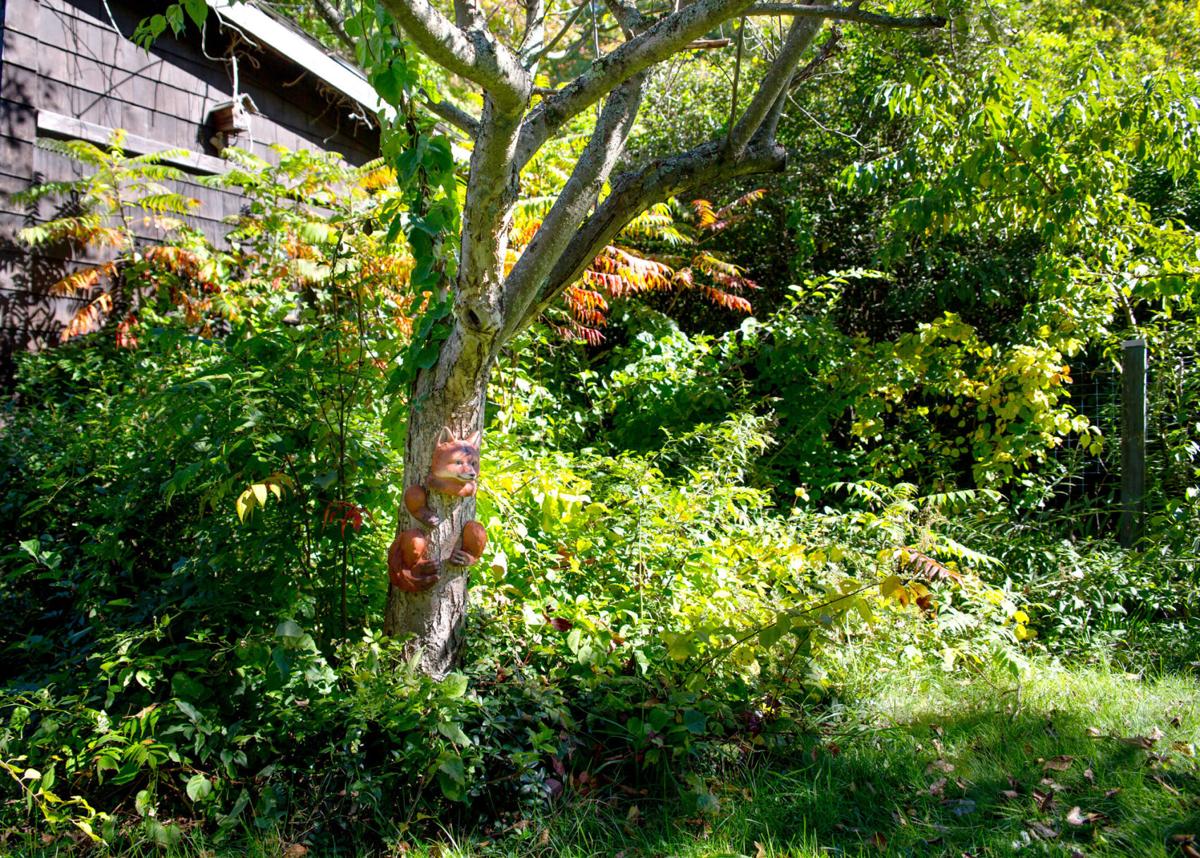 A fox decoration welcomes visitors to the grounds at The Inn of the Tartan Fox in Swanzey Wednesday. 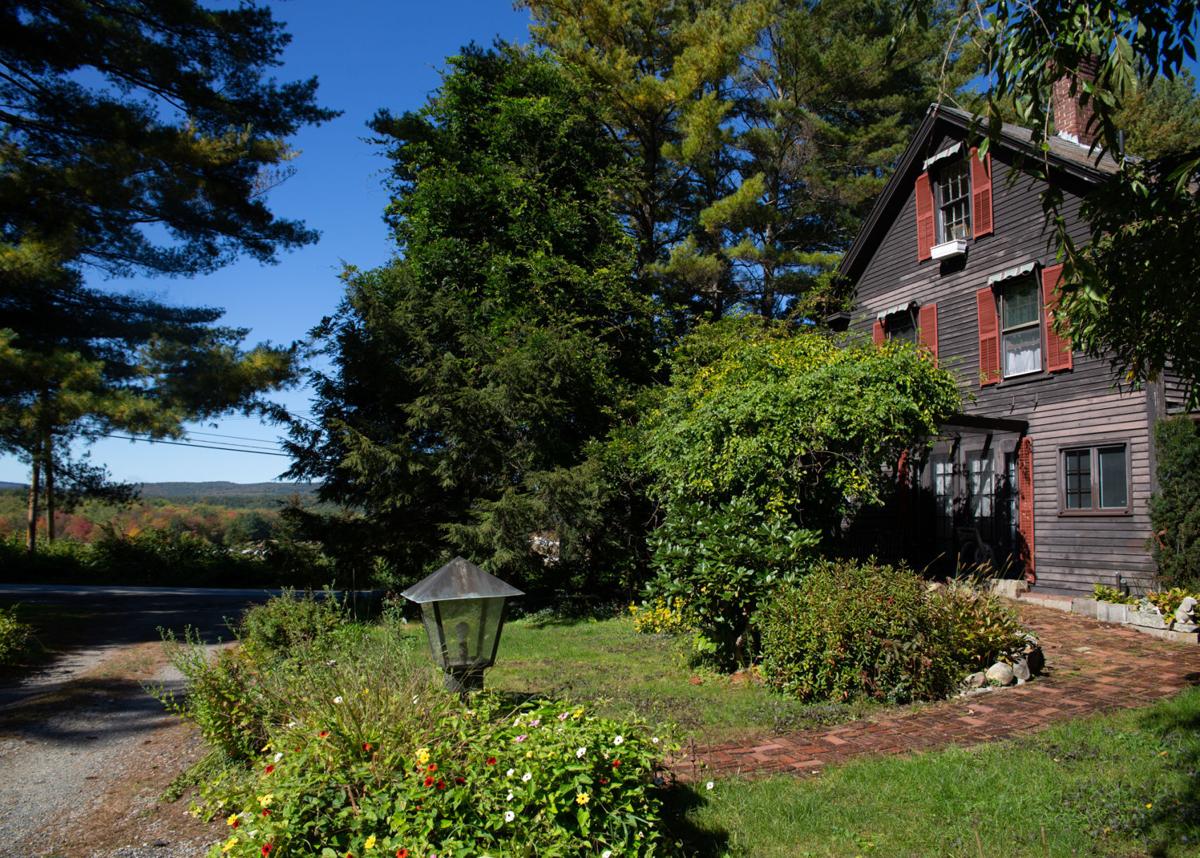 Business has been constant this year at The Inn of the Tartan Fox in Swanzey.

A fox decoration welcomes visitors to the grounds at The Inn of the Tartan Fox in Swanzey Wednesday.

Business has been constant this year at The Inn of the Tartan Fox in Swanzey.

The fall foliage is popping. Business is, too.

A year and a half after the pandemic upended travel, Monadnock Region innkeepers say they’ve seen stays rebound this year. Many are booked solid through leaf-peeping season, or close to it.

“We are busier than we’ve ever been,” said Judy Hueber, co-owner of the Chesterfield Inn. The inn is always busy this time of year, “but our occupancy rate is way up. I mean, we thought we were busy before, and there’s a new busy.”

After being hit hard in 2020, travel spending nationally increased each month between January and July of this year, before dipping in August, according to the U.S. Travel Association.

And state officials are expecting a robust fall season in New Hampshire, thanks to vaccinations and loosening pandemic restrictions. In a Sept. 22 news release, the N.H. Division of Travel and Tourism Development said it expected 3.2 million visitors to spend an estimated $1.4 billion, an increase from fall 2020.

“Despite the challenges we still face, we expect to see a growth in visitation this season,” N.H. Tourism and Travel Director Lori Harnois said in the release.

Nationally, both vehicle and airline miles traveled have risen again this year, after crashing in 2020 when the pandemic hit. According to federal data, passengers on U.S. airlines traveled about five times as many miles in June 2021 compared to June 2020 — though that was still only about 70 percent of the total in June 2019.

“It almost feels like people have been cooped up for so long that they need to get out,” said Susan Karalekas, owner of the Bridges Inn at Whitcomb House in Swanzey, which has seen strong business so far this fall.

Local B&Bs had different experiences in October 2020. Hueber said the Chesterfield Inn was fairly busy a year ago, too. “We were a safe place to come to from the cities when COVID was really bad,” she said.

But others saw a huge drop in business — making this year’s resurgence a welcome trend.

“We didn’t close our doors, but it basically felt like we closed our doors,” said Tiffany Putnam-Vigneau, general manager of the Bellows Walpole Inn in Walpole. This year, by contrast, the inn has been booked out every weekend since May, and that’s on track to continue through November.

The Inn of the Tartan Fox in Swanzey dropped its two-night minimum on weekends last year and survived thanks to guests in town for the drive-in concerts at the Cheshire Fairgrounds, co-owner Liza Habiby said. This year, business has been so constant that she’s sometimes had 21 days without a break.

The surge in delta-variant cases that began in summer doesn’t seem to have slowed business or led to cancellations, according to the innkeepers interviewed for this story.

“After last year, and kind of guessing wrong so many times, I’m very cautious in my outlook, even through this year,” said Eric Lorimer, owner of the Jack Daniels Motor Inn in Peterborough, “although we’ve been pretty busy from mid-April straight through to now.”

He said he doesn’t expect to see his Thanksgiving business fall through, as it did in 2020, “but it’s in the back of my mind.”

Similarly, Putnam-Vigneau said the Bellows Walpole Inn hasn’t seen cancellations, but people are calling to ask about COVID policies like masking, employees’ vaccine status and whether rooms are occupied back-to-back. (She said the staff is vaccinated and leaves a 72-hour gap between bookings.)

“Those are definitely questions we weren’t getting in the summer that we are getting now,” she said.

Travelers are also coming from farther away. Area B&Bs are hosting guests from around the U.S.

“I think there’s a lot of pent-up demand,” Hueber said. “We’re seeing a lot of people from across the country — Texas, California, the Midwest.”