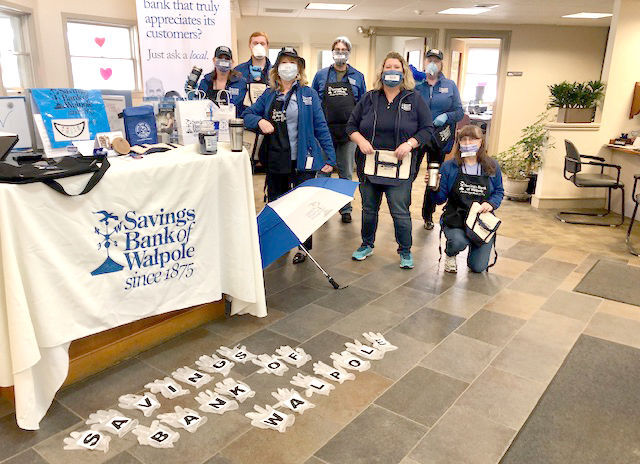 The staff of Savings Bank of Walpole 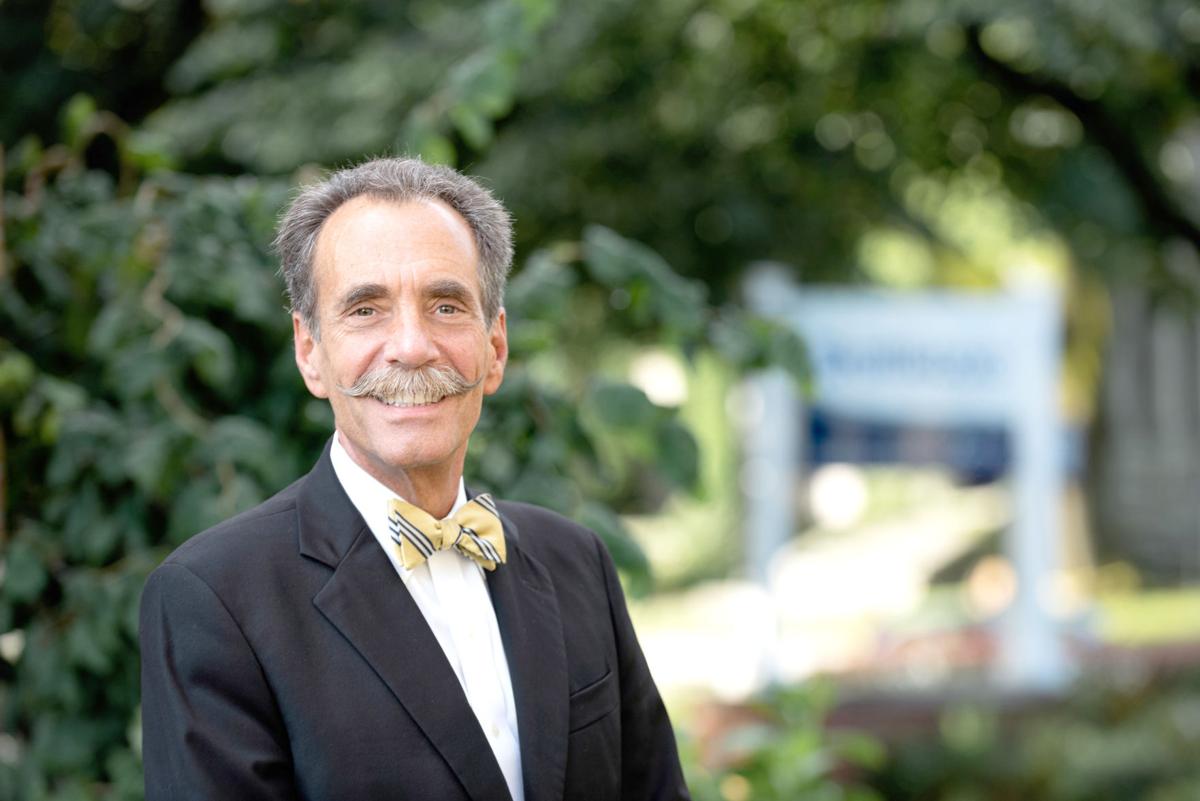 The staff of Savings Bank of Walpole

Despite the economic uncertainty wrought by the COVID-19 pandemic and already low interest rates driven down further by the public health crisis, local banking leaders say 2020 wasn’t all bad.

“Still, we’ve had a record year for the bank in terms of growth, in terms of lending, in terms of earnings,” says Mark Bodin, president of Savings Bank of Walpole.

That growth, Yates adds, was driven in large part by people moving into the region from more urban areas after the coronavirus outbreak, which allowed them to work remotely.

“We [had] a huge year for originating residential mortgages, probably busier than we were even in the housing boom leading up to the financial crisis of 2008-2009,” he notes. “And much of that has to do with the low-interest-rate environment.”

But these low rates, and the continued unpredictability of the pandemic, don’t appear to be going away anytime soon, making for a tough start to the New Year, Bodin says.

“I think 2021 is going to be a really challenging year for banks, and businesses everywhere, just because we’re starting in this period of uncertainty,” he says. “It’s very difficult to plan for what’s going to happen.”

Like all other industries, banks will have to continue to adapt to the shifting demands of customers and regulators as the COVID-19 pandemic enters its second year, Bodin adds.

“So, we’re just starting the year ready to take on whatever 2021 throws at us, just like 2020,” he says. “Maybe we’re a little better prepared this time, even, going into it. But also, everybody’s more tired. Throughout our community, throughout our staff, that’s the difference.”

Perhaps the biggest adjustment for banks in 2020 came in late March when the federal Coronavirus Aid, Relief, and Economic Security Act created the Paycheck Protection Program.

Local banks were key lenders for the $669 billion program, administered by the Small Business Administration and designed to help small companies keep employees on the payroll during coronavirus-related slow-downs or temporary closures.

The rollout of the PPP “pretty much dominated our lives for a 90- to 120-day window,” says Ben Wheeler, senior vice president for commercial banking at NBT Bank in Keene. The bank processed between 50 and 60 of these loans, worth about $10 million total, Wheeler adds.

Overall, more than 1,500 businesses and nonprofit organizations in the Monadnock Region received more than $100 million through the PPP. But local banks’ involvement in the program didn’t end when these funds were disbursed.

PPP loans can be fully forgiven if businesses that received them spent the money following certain criteria, such as paying for payroll costs, mortgages, rent and utilities. Throughout the fall and winter, banks have been guiding their commercial customers through this forgiveness process.

“The process for forgiveness works very smoothly,” adds Yates at Brattleboro Savings & Loan, which processed about 260 PPP loans for a total of roughly $17 million.

Savings Bank of Walpole issued 469 PPP loans worth about $40 million total, Bodin says, and the forgiveness process thus far has not held any surprises for the bank or its business clients that received the loans.

And with more than $284 billion in PPP loans included in the federal stimulus package enacted in late December, local banks are once again ready to help their small business clients access these funds, Bodin adds.

“We will continue to be aggressive in making these opportunities available for our customers and making sure that we get our customers taken care of,” he says.

Along with providing a lifeline to small businesses, PPP loans gave a boost to local banks, Yates says.

“What we’ve seen around the country is that the community banks really stepped up and did the vast majority of PPP lending, and we all benefited from that,” he says. “Businesses benefited from that, but make no mistake about it, banks are benefiting from it, too, because the SBA is paying us a fee for doing these loans.”

Local banking leaders also say federal stimulus money and other pandemic-related financial protections appear to have prevented, or at least delayed, some disastrous economic effects of the public health crisis.

Foreclosures throughout the area in 2020 were about on-par with a normal year, if not a little lower than average, Wheeler notes. And New Hampshire headed into the end of the year with three straight months of record-low bankruptcy filings. In Cheshire County, bankruptcy filings were on track to decrease by about 38 percent over the past three years.

“There’s a caveat there in that, obviously, all the stimulus packages that were passed and have been distributed have kind of propped everything up,” Wheeler says. “And that can’t continue forever. At some point, that money has to stop. It comes to an end. So I am concerned as to what that means when there’s no further stimulus packages passed.”

Looking ahead, Yates says he, too, will monitor what happens when stimulus money dries up.

“I know of businesses that have really solid cash in the bank but are burning through it because business has not come back,” he said. “What happens when those cash reserves run out, and what are we going to see in terms of our local economies, whether it’s Brattleboro, Keene and any of the other small towns around us?”

If area businesses do cut back in 2021, more people could lose their jobs, which could lead to a rise in foreclosures and bankruptcies, Yates adds.

“It’s a possibility,” he says. “I hope not, but it’s certainly something we keep a very close eye on.”

The coronavirus outbreak has led to increases in online banking, transactions conducted via telephone and drive-thru usage as banks closed their lobbies to maintain social distancing.

“I think things like appointment banking have a lot of utility for the future,” Bodin says. “We had started doing it before, but you can really see how powerful that is now.”

This story originally appeared in The Business Journal of Greater Keene, Brattleboro and Peterborough.