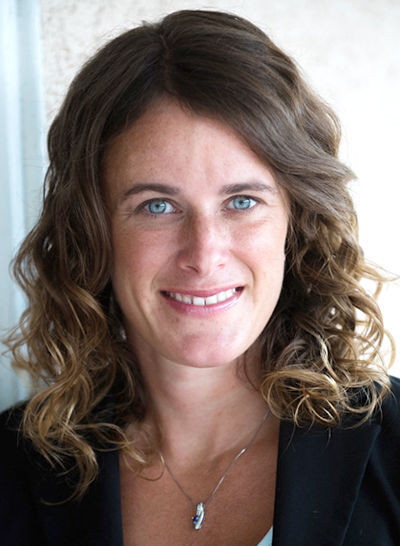 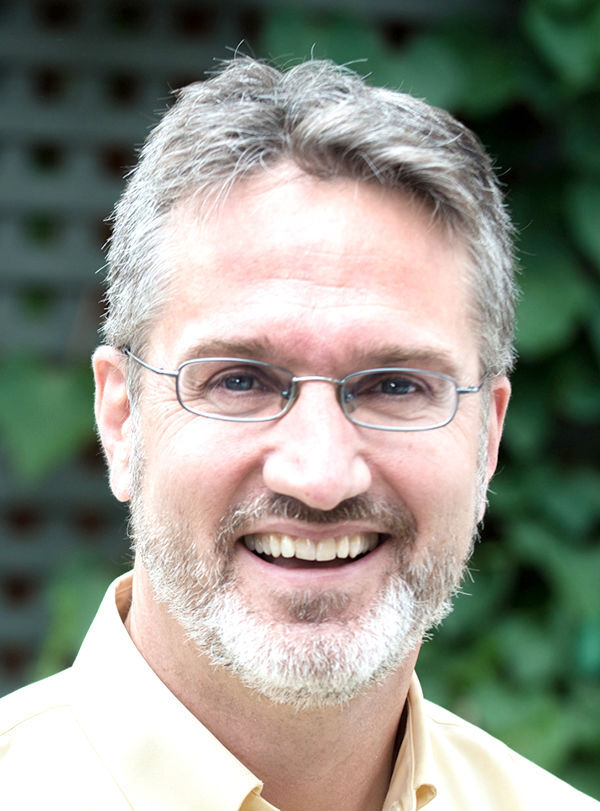 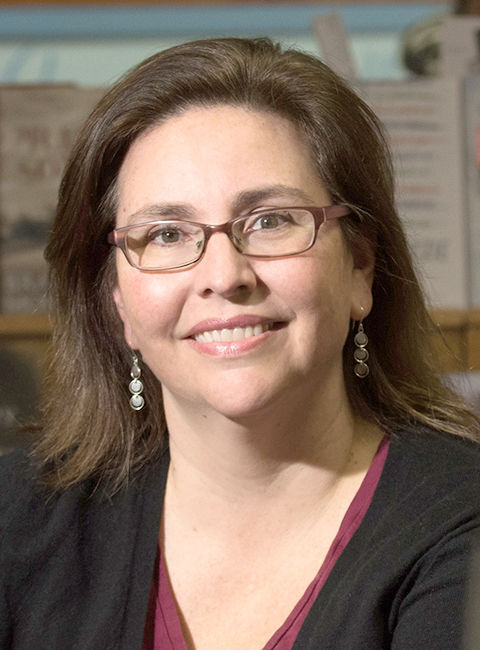 Three named to board of Brattleboro Savings & Loan

Brattleboro — Brattleboro Savings & Loan has named Angela Bowman, Bob Stevens and Lisa Sullivan to its Board of Directors.

The additions came at the bank’s annual meeting in April, at which the board bid farewell to Gordon Bristol after 29 years as a director.

Angela Bowman is a vice president and trust officer with the Trust Co. of Vermont, a position she has held since 2014. Previously, she was an officer in the wealth management division of People’s United Bank in Brattleboro.

Bob Stevens is a professional engineer and the founder/CEO of Stevens and Associates, an architecture and development firm based in Brattleboro. He is also the founder of M&S Development, which has helped revitalize historic buildings and projects around Southern Vermont, including The Brooks House in downtown Brattleboro, The Putnam Block in the heart of Bennington and, currently, the renovation of the Sanel Building on Flat Street in Brattleboro.

Lisa Sullivan is the owner of Bartleby’s Books in Wilmington, which she took over in 2004. Previously, she was a founding member of management at Red Hat Inc. a multinational software company located in Raleigh, N.C.