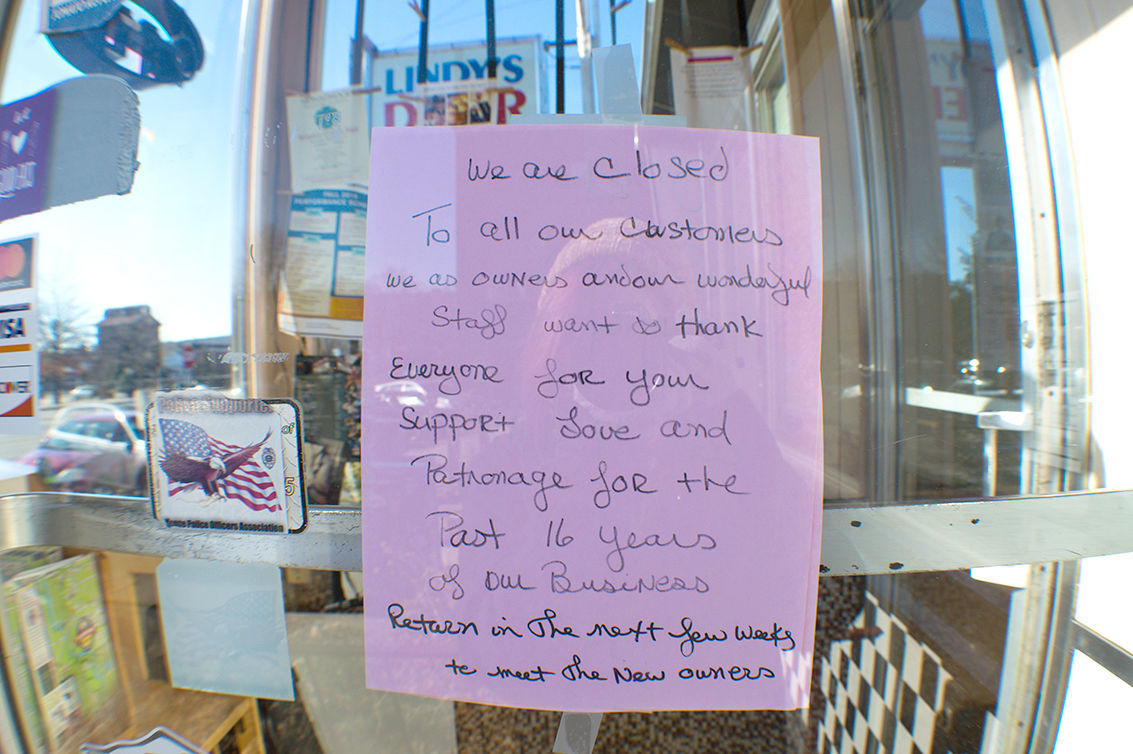 Lindy’s Diner on Gilbo Avenue in Keene shut down abruptly this weekend, with the owners saying the business has been sold. 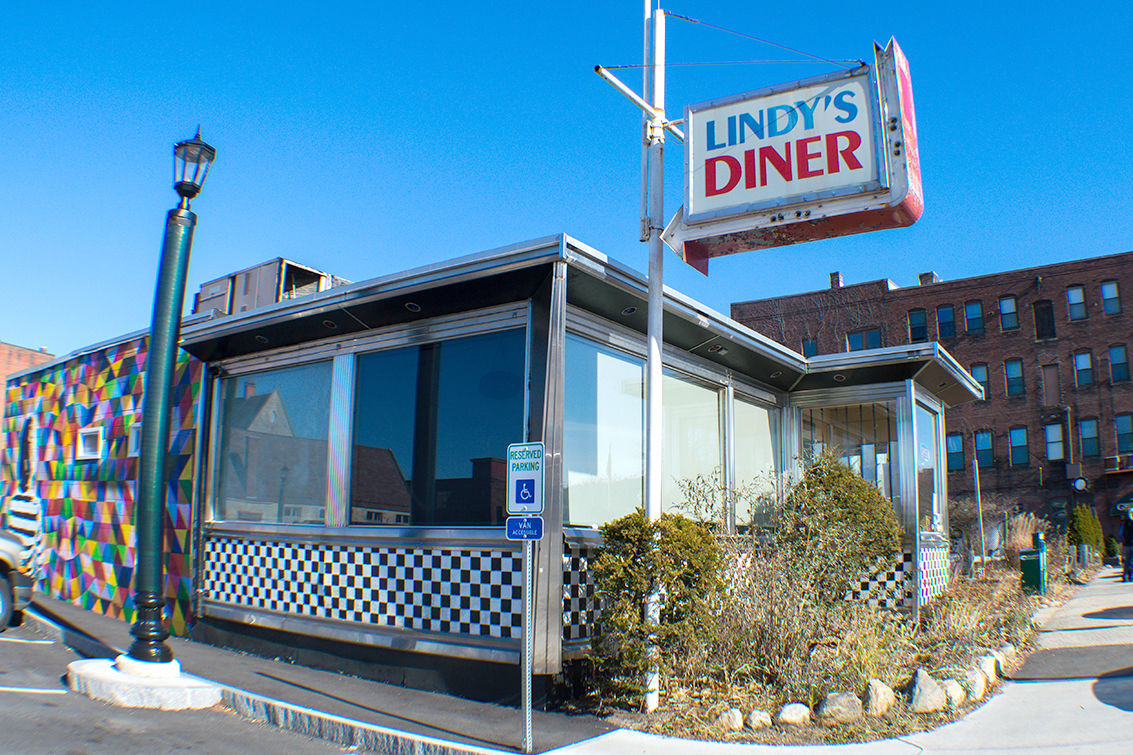 Lindy’s Diner in Keene has closed without notice. Patrons looking for breakfast or lunch Sunday were met with a sign saying the business is being sold.

Lindy’s Diner on Gilbo Avenue in Keene shut down abruptly this weekend, with the owners saying the business has been sold.

Lindy’s Diner in Keene has closed without notice. Patrons looking for breakfast or lunch Sunday were met with a sign saying the business is being sold.

Charles R. “Chuck” Criss, who co-owns the restaurant with Nancy M. Petrillo, confirmed they are scheduled to finalize the sale Monday and said he would release more information afterward.

The handwritten note on the front door began with, “We are closed,” and thanked customers for the past 16 years. It also urges people to return in the next few weeks to meet the new owners.

One after another Sunday, people walked up to the door — sometimes trying to pull it open without noticing the sign — and were stopped in their tracks by the announcement.

The late-morning crowd comprised out-of-towners, every-so-ofteners and would-be first-timers, including college students, young families and older couples. Some were visiting friends or family in surrounding towns, curious about Lindy’s or eager to bring someone else to a local favorite.

Most people seemed at a loss as to where to eat and asked for breakfast suggestions.

Sonja Martineau approached the diner with a newspaper in hand and was shocked to read the announcement. The lifelong Keene resident said she went to Lindy’s a couple times a month, though usually more often in the summer when she could sit on the patio.

“Diners for me are nostalgic. It was a place that my family could afford as a child,” she said, noting that they are disappearing these days.

Martineau expressed concern over new ownership and said she hopes they keep the outdoor seating as well as the classic diner atmosphere. She had planned to meet a friend at Lindy’s for a late breakfast and waited on the sidewalk to give her the news, too.

Criss and Petrillo bought the diner in 2003 for $188,000 from Arietta and George Rigopoulos, who had owned the business for nearly three decades.

Timoleon N. “Lindy” Chakalos opened the 60-seat diner in 1961 before selling it to the Rigopouloses in 1974; he later started Timoleon’s Family Restaurant on Main Street.

Evidence of the diner’s history abounds, from the silver 1940s cash register with thick plastic buttons to its faded sign with chipped paint and an arrow that looks like it lit up long ago. At each booth, a coin-operated tabletop jukebox played oldies, classics and a few newer hits.

Lindy’s landmark status in Keene stems partially from its popularity as a campaign stop for state and federal politicians as well as presidential candidates. The diner’s tabletop collages boast snapshots with household names such as Barack Obama, Bill Clinton, John McCain and both George Bushes.

This article has been changed to correct the sale price of the diner in 2003.