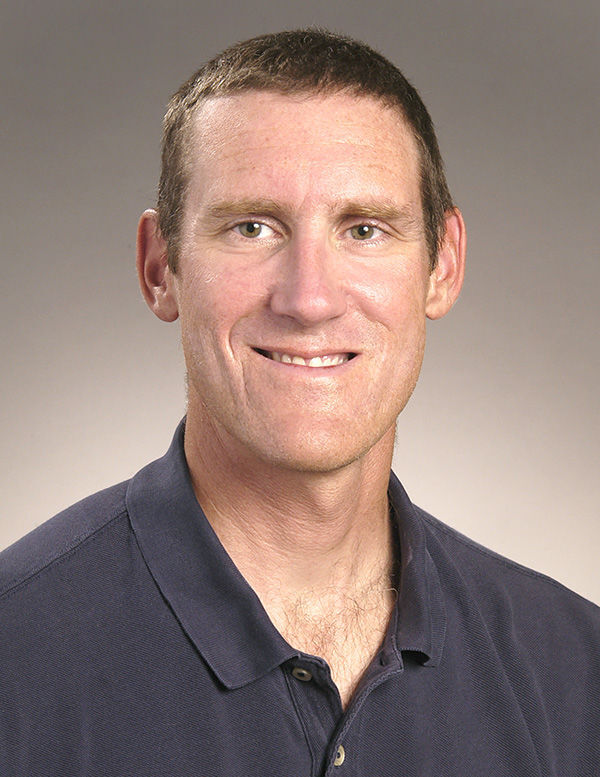 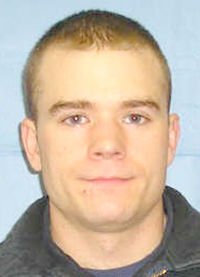 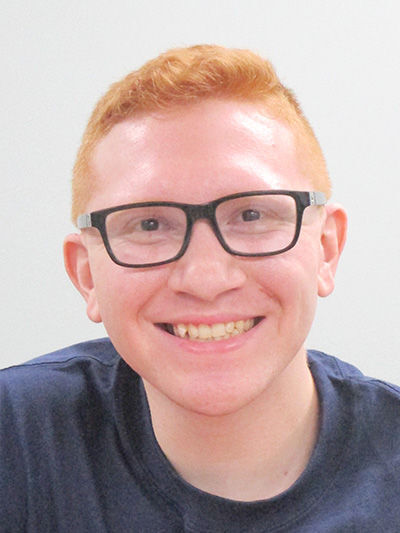 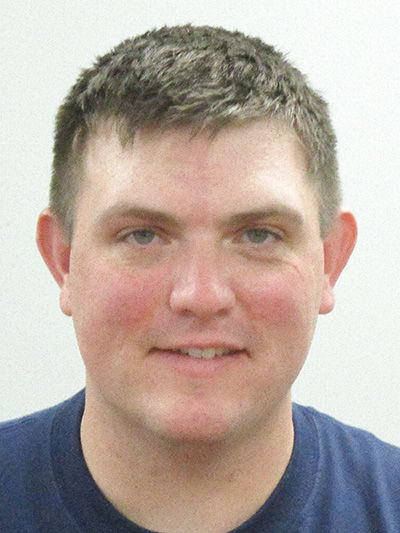 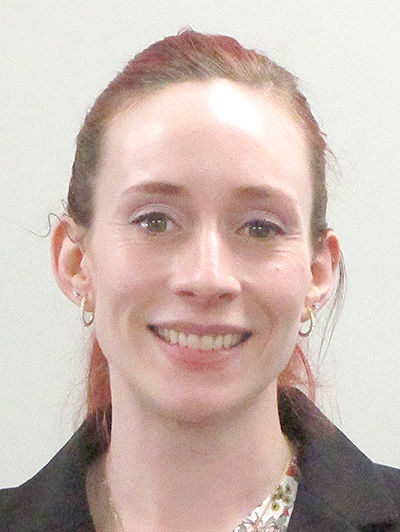 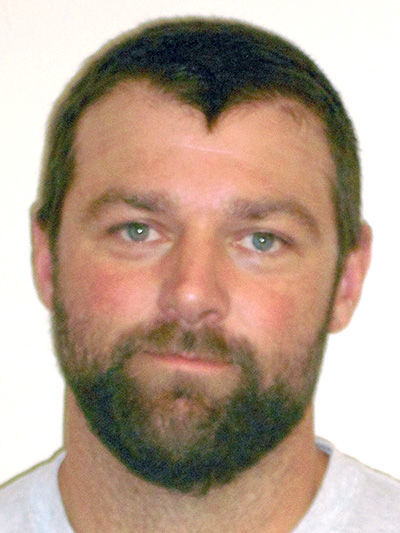 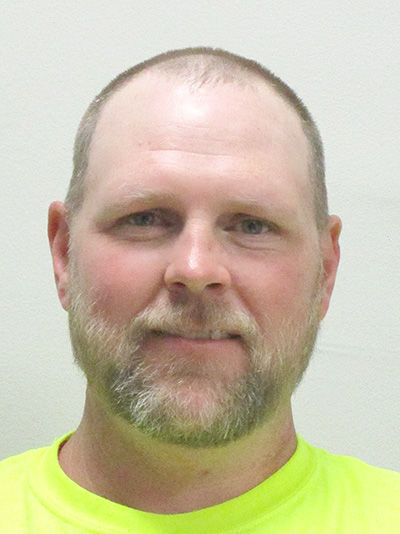 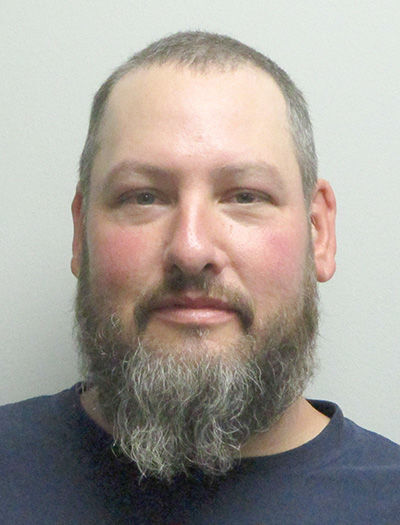 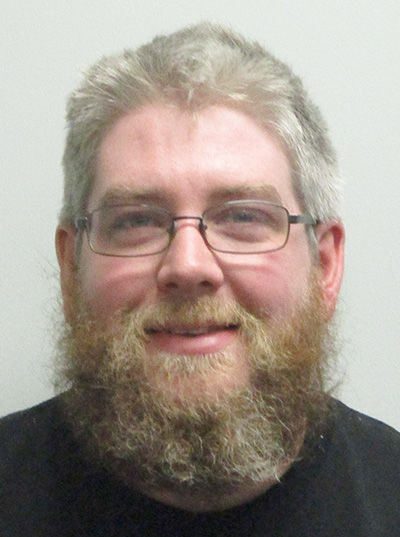 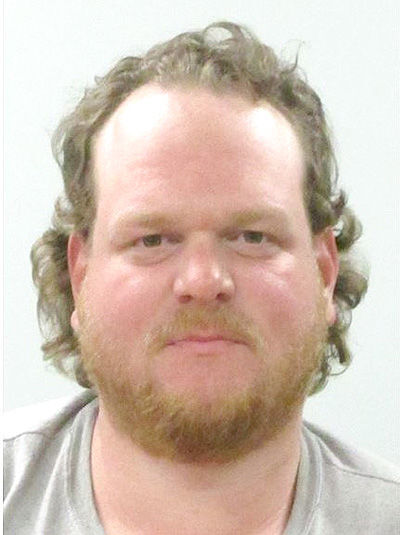 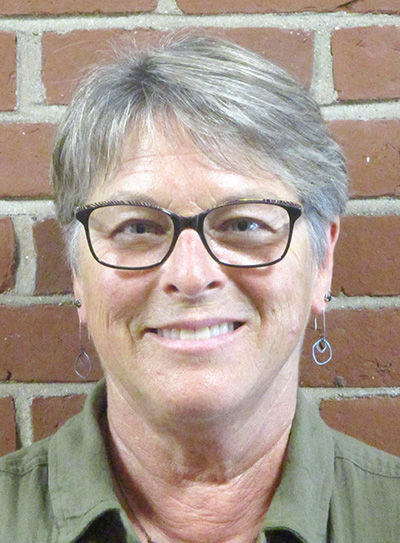 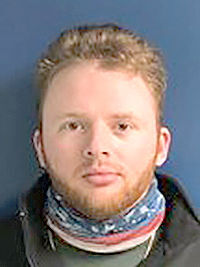 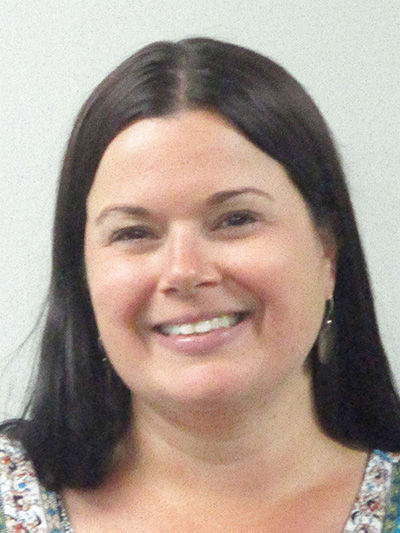 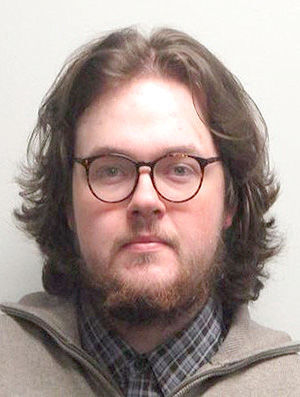 Johndavid Storn has joined the Emergency Department at Cheshire Medical Center. Storn recently completed a fellowship at Dartmouth-Hitchcock Medical Center in Lebanon as a Wilderness and Austere Medicine Fellow. He also did his residency in the Emergency Department at Dartmouth-Hitchcock, including multiple rotations at Cheshire Medical Center. Storn earned his Doctor of Medicine degree from the University of Florida College of Medicine in Gainesville, Fla. He also holds an Associated of Applied Science (EMT-paramedic) degree from Oregon Health Sciences University/Oregon Institute of Technology in Sherwood, Ore. He worked for 10 years as a paramedic with American Medical Response in Portland, Ore. He is a volunteer firefighter/paramedic and assistant medical director with the Hartford Fire Department in White River Junction, Vt., and assistant medical director and volunteer for the Upper Valley Wilderness Response Team.

The city of Keene has made several recent staffing moves.

Benjamin Olson is the City of Keene’s most-recently appointed fire lieutenant. Olson has been with the city for 15 years and assists with the direction of staff in firefighting, fire prevention, emergency medical services, maintenance and training. He earned an associate’s degree in fire science from N.H. Community Technical College-Laconia. He obtained his advanced emergency medical technician certification in 2005 and became a national registered and New Hampshire licensed advanced EMT.

Benson is a firefighter/AEMT and holds both firefighter level 1 and 2 certifications. He was previously employed by the Newport Fire Department.

Putney joined the department with an associate’s degree in fire science. He worked previously in the Manchester area.

Chelsea North was named parking operations manager for the city. She manages parking personnel and assets in the central business district and neighborhoods falling within the city’s parking service area. North holds a master’s degree in business administration and a bachelor’s in criminal justice. She previously was a police officer in Utah.

Christian Tarr was named maintenance manager of the Utilities Division of the Public Works Department. Previously holding the position of maintenance technician II, he was named acting maintenance manager on Dec. 21, 2020. He is responsible for all operations and activities related to maintenance, repair and construction activities associated with water and wastewater treatment processing equipment, building systems, water storage, water and wastewater pumping and other associated facilities. He’s been with the city of Keene since July 2007.

Matthew Chickering was named a motor equipment operator I. His responsibilities will fall within the Public Works Department’s Highway Division, where he will maintain and repair city streets, sidewalks, drainage systems and adjoining vegetation. A graduate of Keene High School, he worked previously for the N.H. Department of Transportation.

Craig Voudren was appointed a maintenance aide I for the Public Works Department, Highway Division. A graduate of Keene High School, previously holding experience with local automotive dealerships, he will assist with the maintenance and repair of streets, sidewalks and drainage systems.

Jacob Norris was named a maintenance aide I for the Public Works Department, Highway Division. A graduate of Keene High School, Norris is an experienced and trained automotive technician. He will assist road crews with maintenance and repair of streets, sidewalks and drainage systems.

Richard Symonds was promoted to a full-time position as a maintenance aide I within the Public Works Department. He graduated from Monadnock Regional High School and has previous experience with park and cemetery maintenance with the city. He assists Highway Division road crews with maintenance and repair of streets, sidewalks and drainage systems.

Kathy Beliveau has transitioned to part-time administrative assistant position in the City Clerk’s Office from the Assessment Department. She has 14 years of city experience and will support the public with elections and voting, vital records and licenses, and assist with activities of the City Council.

Jeremiah Nichols has been named a maintenance aide II with the Parks, Recreation and Facilities Department. He returns there to perform maintenance, inspection, and general repair of park facilities and equipment, turf and other recreation assets. Most recently with the Water and Wastewater Operations Division of the Public Works Department, he started with Parks and Recreation in 2016 as a seasonal employee. Nichols holds a degree from Southern New Hampshire University in sports management.

Megan Young was named a human resources assistant. She will support diverse departments and employees related to human resources functions, with a focus on recruiting, supporting and developing talent, and risk management/workplace safety. Previously, she held the position of HR/payroll coordinator at Ewing School Union 28 in Massachusetts. She holds a bachelor’s degree from the University of Massachusetts Amherst.

Jonas Garland was named an intern for the city’s Human Resources Department for the fall semester. A graduate of Monadnock Regional High School, Garland is studying history at Keene State College. He’ll provide part-time, temporary support while gaining exposure to and experience in the human resources functions, programs and processes for the city.