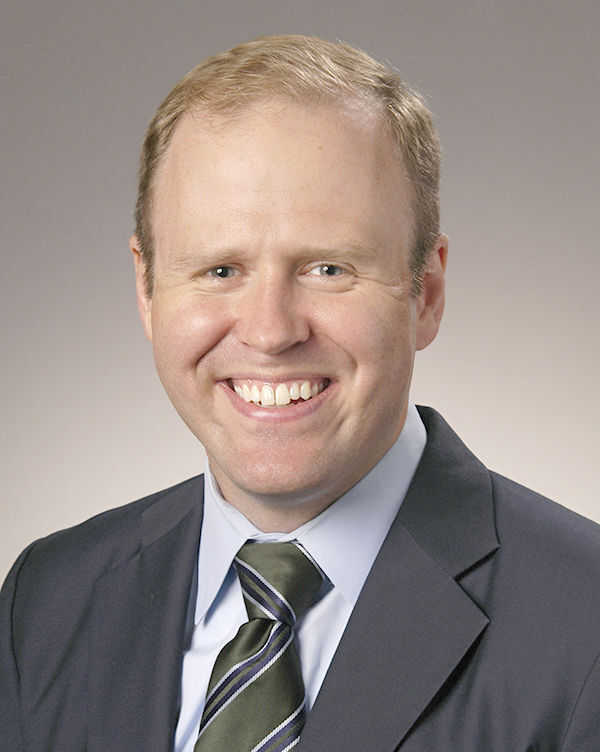 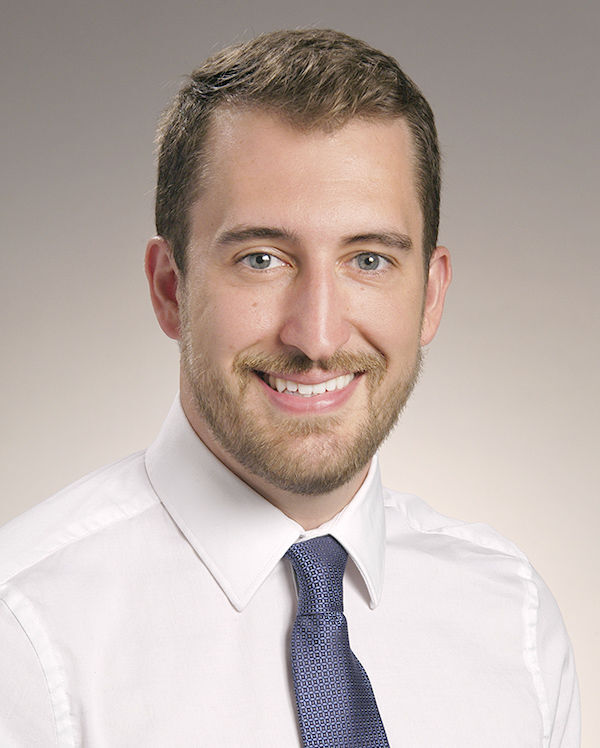 Everett Bacon has joined the Emergency Department. He recently completed his emergency medicine residency at the Hospital of the University of Pennsylvania in Philadelphia. As part of his residency, he worked at the Mount Desert Island Hospital in Bar Harbor, Maine, and in the Emergency Department at Lancaster General Hospital in Lancaster, Pa. Bacon holds a Doctor of Medicine degree from Temple University School of Medicine in Philadelphia. He earned a post-baccalaureate pre-medical certificate from Pennsylvania State University and holds Master of Engineering and Bachelor of Science degrees from Cornell University in Ithaca, N.Y.

Jason Davis joined the Orthopaedics Department. He worked the past year in a clinical rotation as a physician assistant while earning his Master of Physician Assistant Studies from the Massachusetts College of Pharmacy and Health Sciences in Boston. He also has experience as an ambulance medical technician. He holds a Bachelor of Science degree in health sciences from Quinnipiac University in Hamden, Conn.