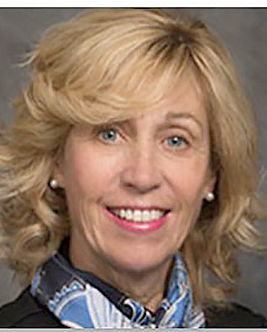 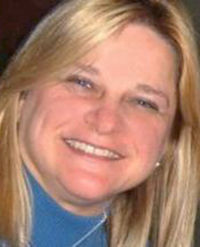 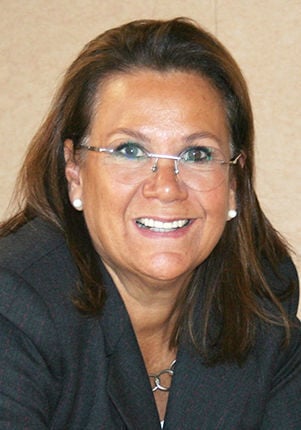 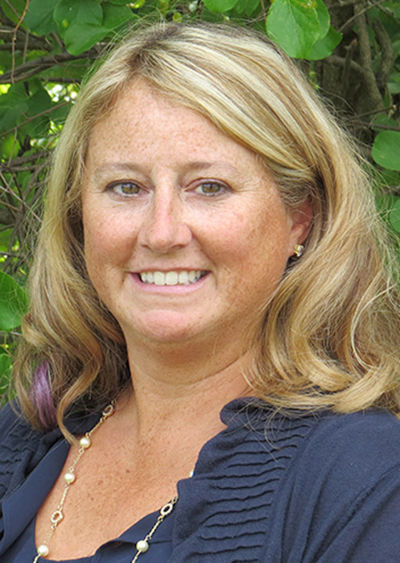 Maura McQueeney was named president and chief executive officer. McQueeney has executive level experience in home health and post-acute care, including as the top administrator for several agencies. Most recently she has been serving as the organization’s interim CEO. Prior to coming to HCS, McQueeney was president of the Baystate Visiting Nurse Association and Hospice, and Post-Acute Care Executive in Massachusetts. She has also been the executive director of Homecare, Hospice and Palliative Care in Connecticut. She holds a doctorate in executive nursing practice from the Massachusetts General Hospital’s Institute of Health Professions, a master’s in public health from Boston University and a bachelor of science in hursing from the University of Rhode Island.

Dawn Michelizzi joined HCS as chief financial officer. She had been senior vice president of finance and chief financial officer for the Visiting Nurse Association of Greater Philadelphia. She’s also held financial leadership positions with several other health care organizations and been a consultant with Blacktree Healthcare. She has a bachelor of science in business administration from Delaware Valley College.

Sareen Sarna joined HCS as director of program access and growth. She has an extensive background in program development and customer service in health care, most recently as the national director of programs for Ascend Health. She also has experience in hospice care at Beacon Hospice. She has a bachelor’s degree in education, government and public affairs from Colby Sawyer College in New London.

Dr. Noelle Paradis has joined the Audiology Department at Cheshire Medical Center in Keene. She’s been practicing audiology for over 25 years and is a member of the N.H. Academy of Audiology. She completed her doctorate in clinical audiology from the Arizona School of Health Sciences in 2005 and holds a master of science in audiology and a bachelor of science in communication disorders from the University of Rhode Island. She is a fellow of the American Academy of Audiology. Previously, she served on the advisory board of Early Hearing Detection and Intervention, and developed the Newborn Hearing Screening Program, at Monadnock Community Hospital in Peterborough.

Francis Choi was named vice president of Asia-Pacific for Peterborough-based SoClean. Choi has extensive experience with consumer and health care business development in China and the Asia-Pacific. Previously, he was the business profit and loss owner for the consumer durable and health care products at Siemens Healthineers Greater China. SoClean also has operations in Canada, the United Kingdom, France, Germany, Italy and Spain.