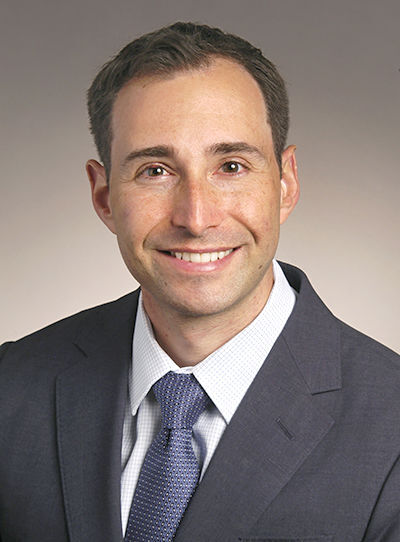 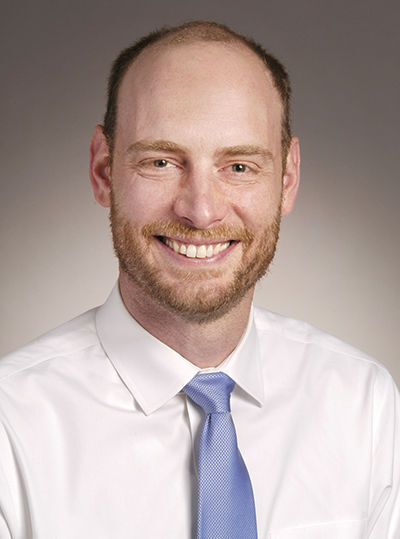 Cheshire Medical Center has added to its medical staff.

Neal Goldenberg has joined the Orthopaedics Department. Goldenberg specializes in sports medicine. His skills include arthroscopic surgery of the knee and shoulder, nonoperative and operative fracture care, and knee and shoulder replacement surgery. Most recently, Goldenberg completed a fellowship in sports medicine at Baylor College of Medicine in Houston, Texas. Previously, he completed an orthopedic surgery residency at the San Francisco Orthopedic Residency Program, where he was an intern, resident and chief resident. Goldenberg earned his Doctor of Medicine degree from New York Medical College in Valhalla, N.Y. He holds a Master of Arts in biology from Washington University in St. Louis and a Bachelor of Science in biological sciences from the University of Missouri in Columbia, Mo.

Karl Dietrich was named director of the planned Cheshire Medical Center Family Medicine Residency program. Dietrich was most recently associate program director for curriculum at the Swedish Family Medicine Residency-First Hill in Seattle, where he served as a faculty physician. He also worked as site director for the 4th-Year Sub-Internship at the University of Washington Department of Family Medicine in Seattle. Dietrich completed a faculty development fellowship at the University of Washington and his residency in family medicine at Brown University Memorial Hospital of Rhode Island, in Pawtucket, R.I., where he was chief resident. He holds a Doctor of Medicine degree from the Geisel School of Medicine at Dartmouth College in Hanover, where he also earned a Master of Public Health degree. He earned a Bachelor of Science in biology from Bates College in Lewiston, Maine.

Emilee Madden of Spofford was named human resources consultant at Adaptiva HR in Brattleboro. She has 15 years of experience, most recently holding human resources positions at Commonwealth Dairy and at Back Roads Food Co.