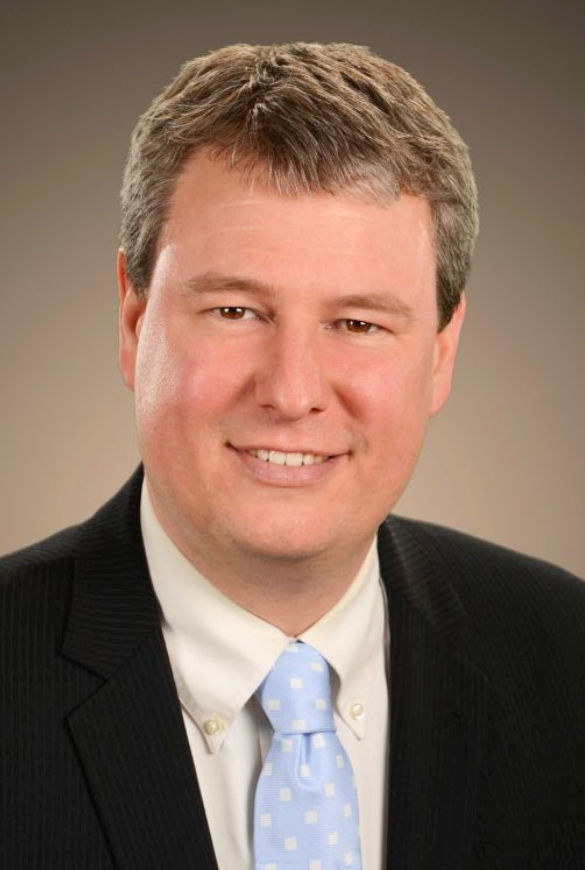 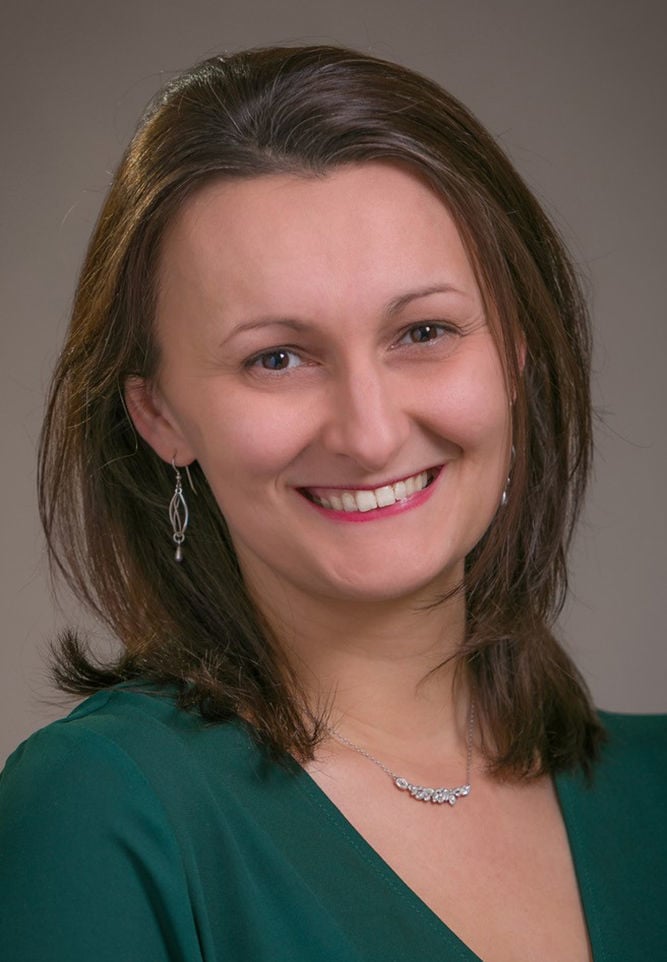 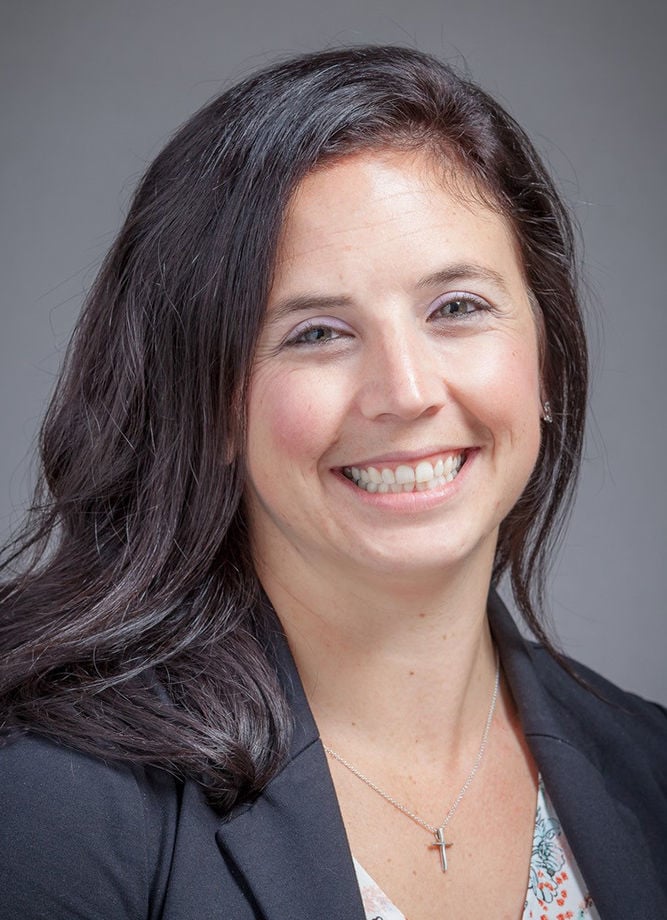 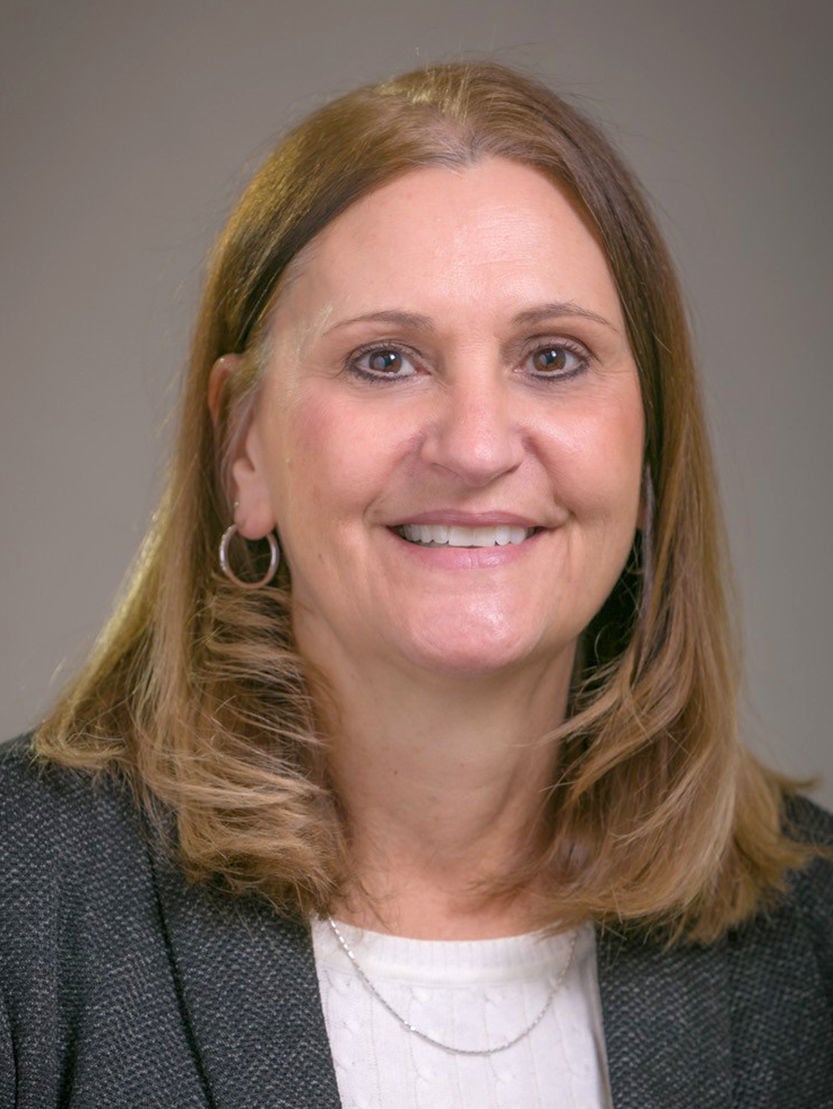 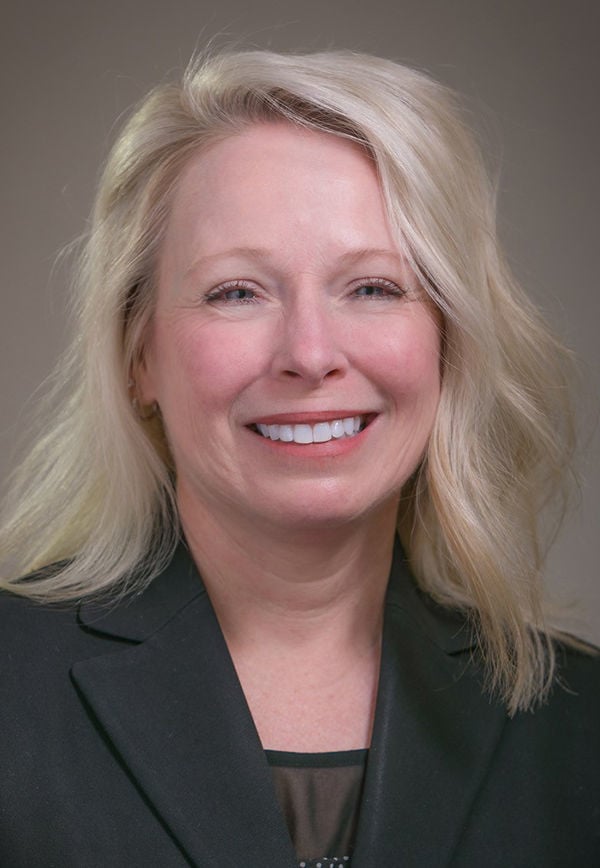 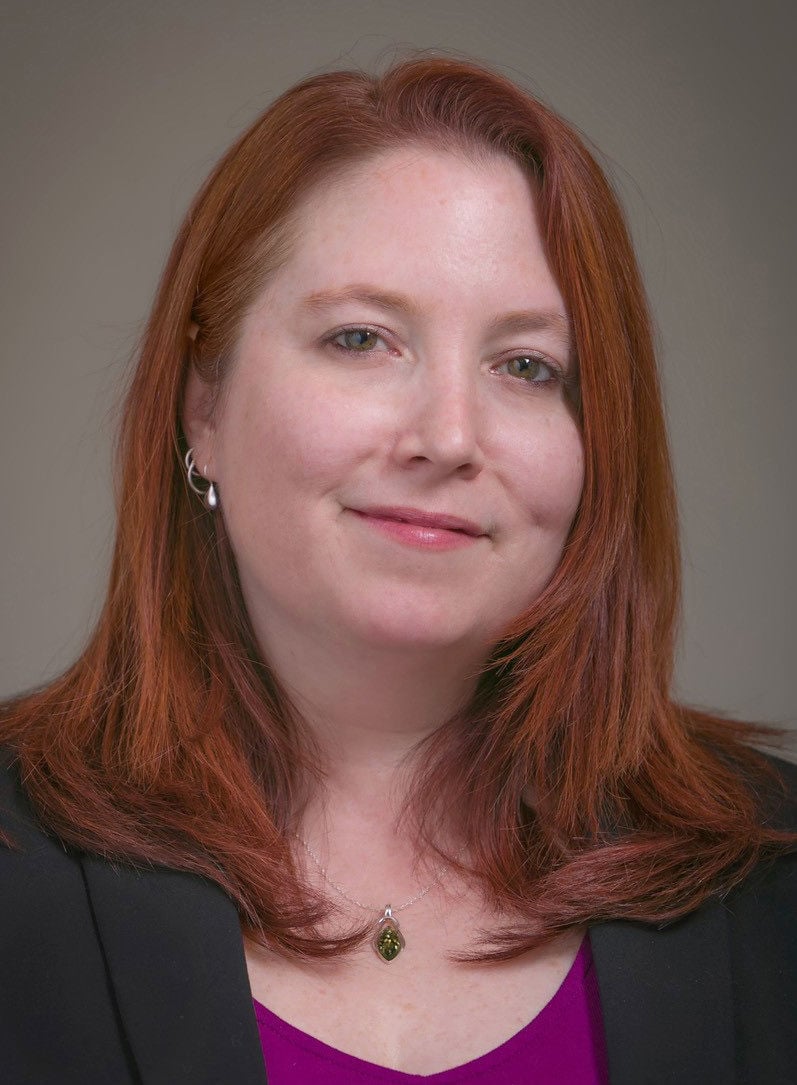 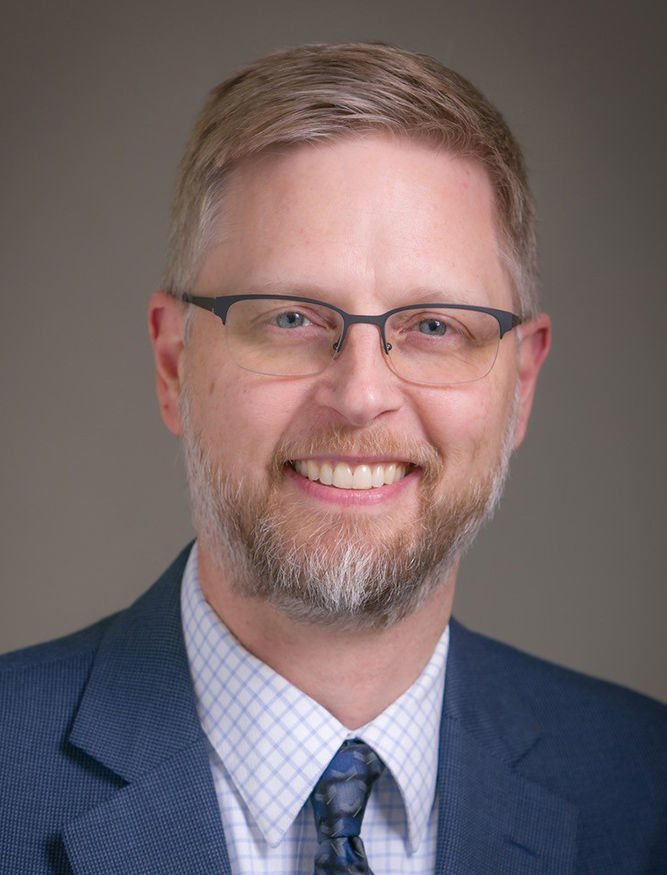 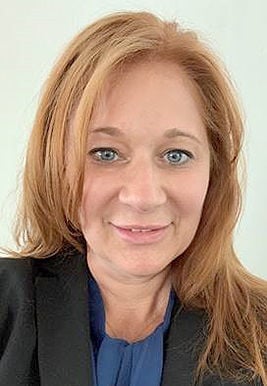 Savings Bank of Walpole has made a number of staffing changes.

Danielle Ruffo was named community engagement officer. She was previously community engagement coordinator and assistant to the president. She will spearhead the bank’s community volunteer and donation/sponsorships involvement, and help oversee the implementation of marketing and social media programs.

Michelle Howard was named regional branch manager for Keene. She’ll oversee the three Keene bank branches and focus on developing and implementing strategies to grow deposits and loans with new and existing customers. Howard previously was branch manager of the bank’s Keene branches.

Lisa Bierweiler-Franks was promoted to branch manager at the Court Street branch. Previously she was the branch’s assistant branch manager.

Heather Scheck was promoted to branch manager at the West Street branch. Previously she was the branch’s assistant branch manager.

Eric Schlim was promoted to branch manager at the Marlboro Street branch. Previously he was the branch’s assistant branch manager.

Each will continue to direct branch operations.

Lisa Taylor was named vice president of sales and marketing at Monadnock Paper Mills Inc. in Bennington. She will develop client-focused partnerships and build awareness of the company’s commitment to innovation and sustainability. At the Mondi Group, she spearheaded business development initiatives. Previously, she was the global director of sales at Valeron Strength Films of Illinois Tool Works, where she led a global redesign of the commercial sales teams. Taylor holds a B.S. in chemical engineering from the University of New Hampshire.