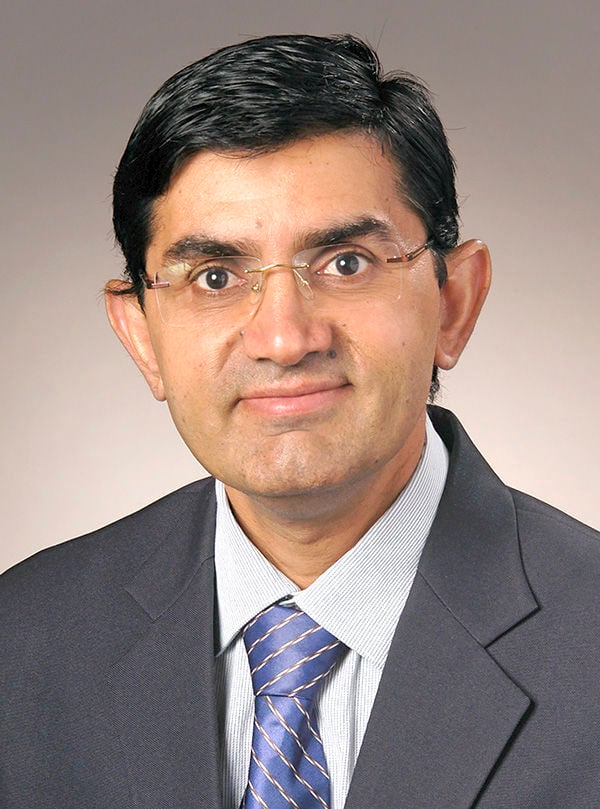 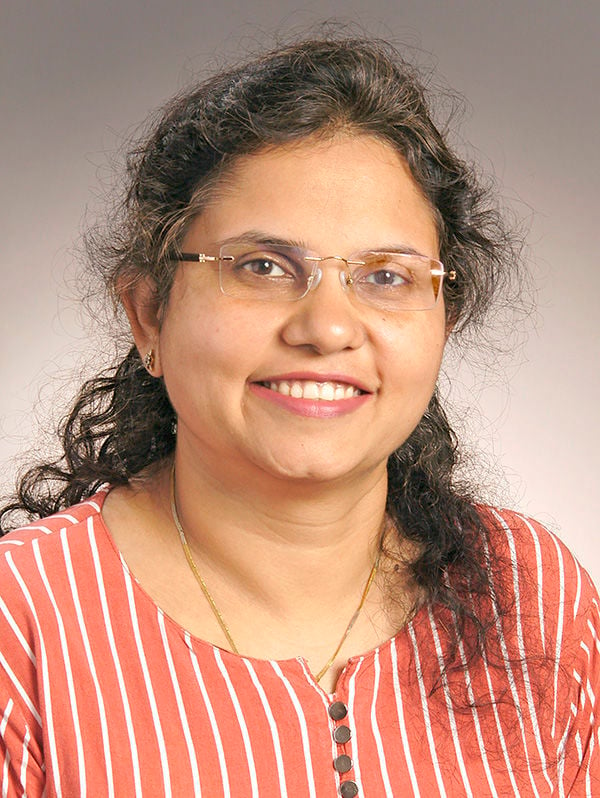 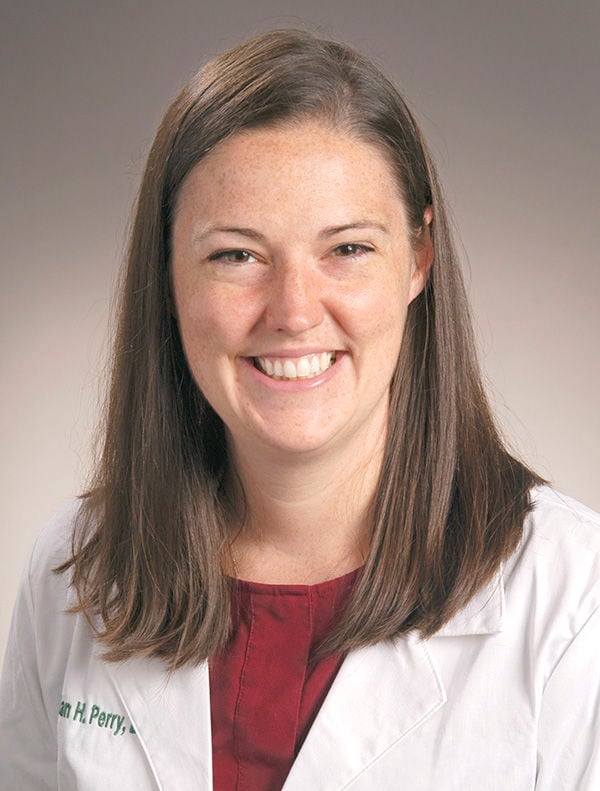 Karampal Singh joined the Anesthesiology department. Dr. Singh recently completed a fellowship in pain management at the Medical College of Georgia at Augusta University. He did an anesthesiology residency at New York Presbyterian Brooklyn Methodist Hospital in New York, where he served as chief resident. Singh also practiced anesthesia for 10 years in India before moving to the United States. He was an associate professor in anesthesiology at Pandit Bhagwat Dayal Sharma Post Graduate Institute of Medical Science in Rohtak, India, where he also received his Doctor of Medicine degree in anesthesiology. He also worked as an anesthesiology specialist at Al Gharbia Hospital in Abu Dhabi, United Arab Emirates, for about a year.

Punam Raghove joined the Anesthesiology department. Most recently, Dr. Raghove completed her residency in anesthesiology at New York Presbyterian Brooklyn Methodist Hospital in New York. She did her internship at Montefiore Medical Center, also in New York. Previously, Raghove worked as an associate professor of anesthesiology at Pandit Bhagwat Dayal Sharma Post Graduate Institute of Medical Science in Rohtak, India, where she also earned her Doctor of Medicine degree in anesthesiology.

Jillian Perry has joined the Pediatrics department. Dr. Perry recently completed her residency in internal medicine and pediatrics at Geisinger Medical Center in Danville, Pa. She worked at Cheshire as a phlebotomist from 2011 to 2013. She holds a Doctor of Osteopathic Medicine degree from Campbell University School of Osteopathic Medicine in Buies Creek, N.C. She earned her Bachelor of Science in Medical Laboratory Science from the University of New Hampshire in Durham.

Madeline Ullrich has been promoted to interim executive director of The Monadnock Collaborative. Ullrich has managed the collaborative’s Pilot Health program for three years and has worked in social services for 23-plus years for Crotched Mountain Community Care, Monadnock Family Services and North America Family Institute.