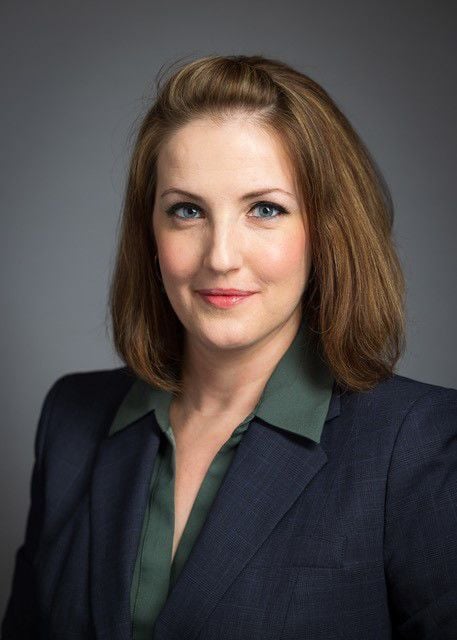 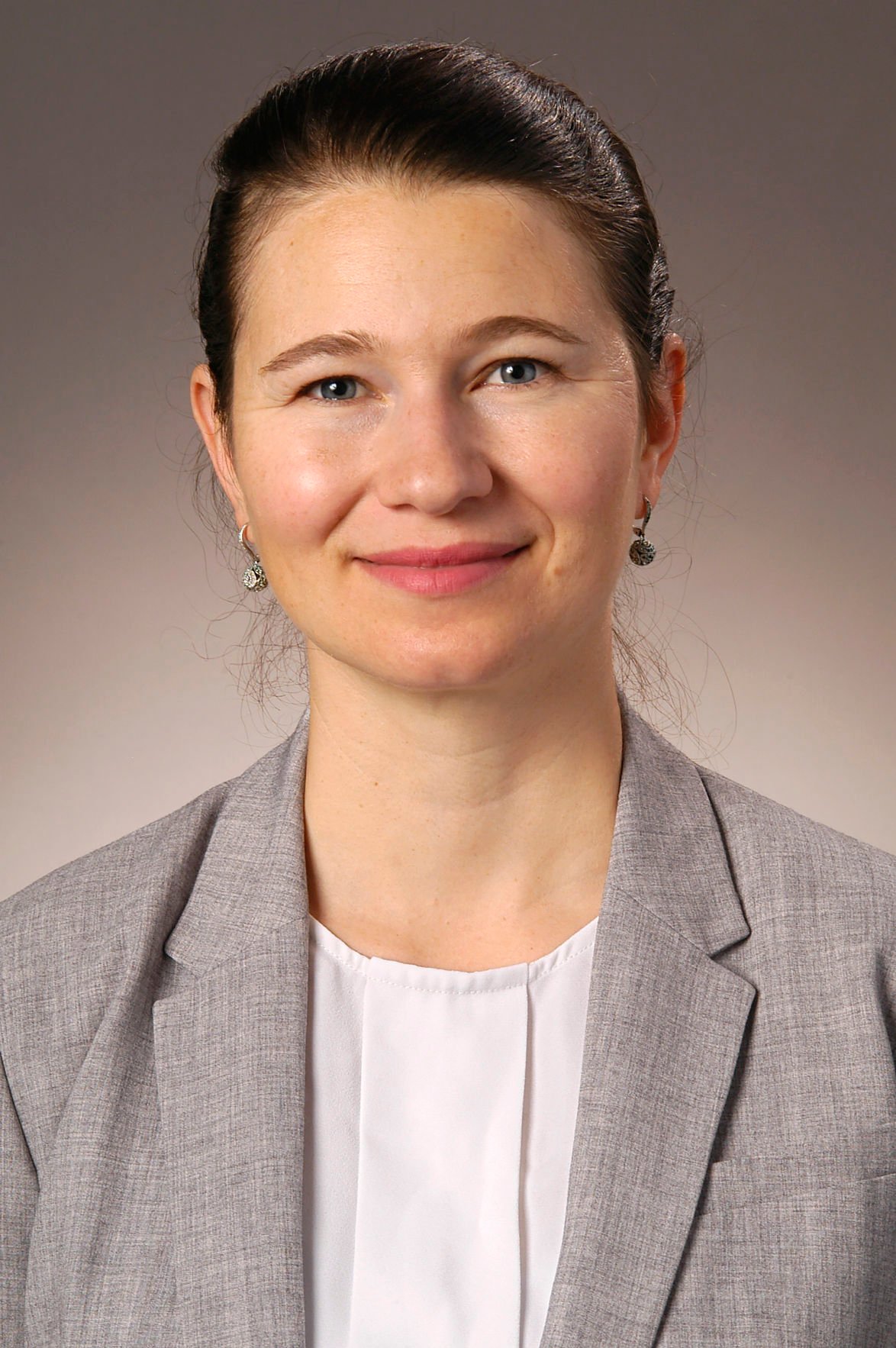 Samantha Monson has been promoted to mortgage loan officer at Savings Bank of Walpole. She joined the bank in 2017 as office manager of Investment Services for SBW Wealth Management (now NHTrust). Previously, she worked at Mascoma Savings Bank in Keene as Investment Services office manager. She also spent three years performing loan servicing and mortgage processing duties for Connecticut River Bank in Charlestown. Monson has volunteered at The Community Kitchen, the Clarence De Mar Marathon, the Monadnock United Way Day of Caring and on the Wall Dogs initiative.

Anya Turetsky has joined the Neurology department at Cheshire Medical Center as part of that department’s expansion. Turetsky spent the past four years as a neurologist with Emerson Neurology Associates at Emerson Hospital in Concord, Mass. She was a neuromuscular fellow with the University of California Los Angeles Department of Neurology, Neuromuscular in Los Angeles. She did her residency with the University of Massachusetts Department of Neurology in Worcester, Mass. She holds a doctor of medicine degree from Saint George’s University in Grenada, West Indies, and a bachelor of science in biology and a bachelor of arts in psychology from Brandeis University in Waltham, Mass.

Anne Spelas joined the Neurology department as an EEG tech. Previously, she spent more than a decade as a tech at Dartmouth-Hitchcock Medical Center in Lebanon.