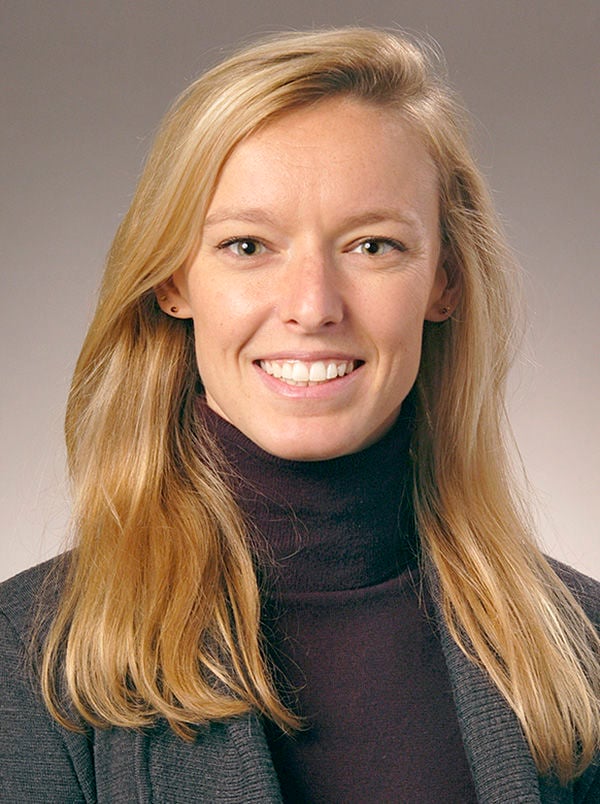 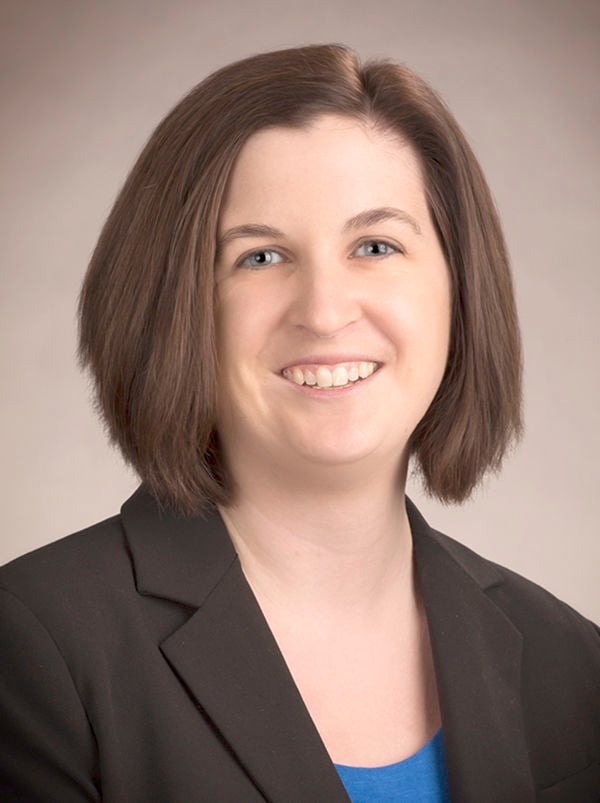 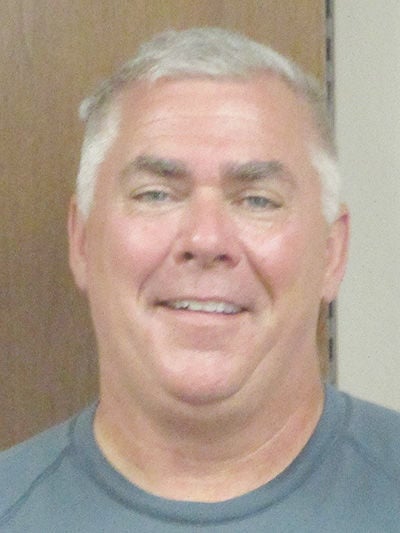 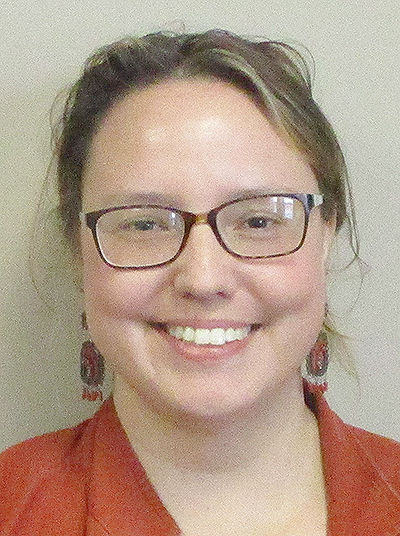 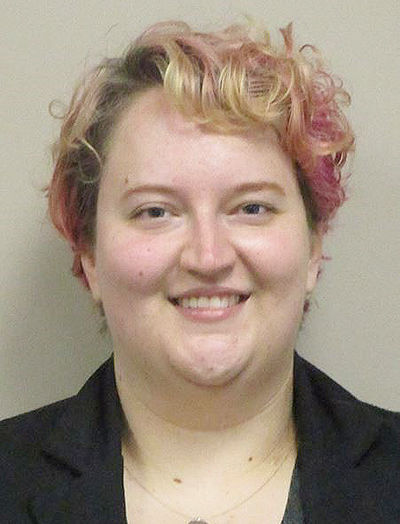 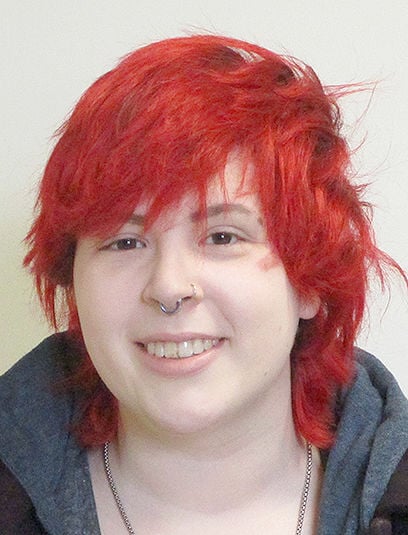 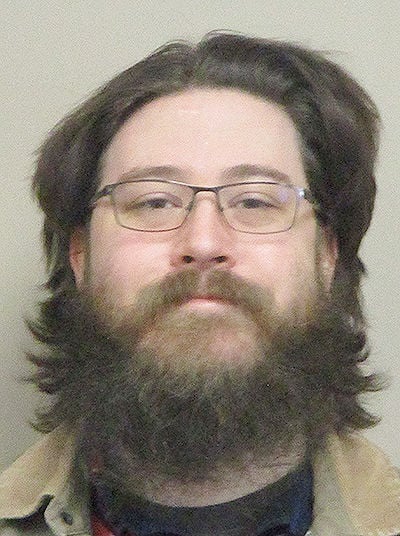 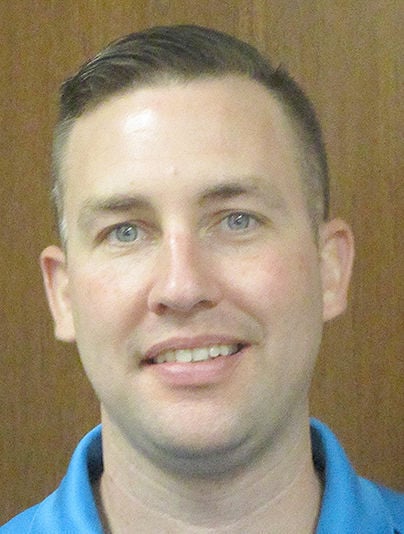 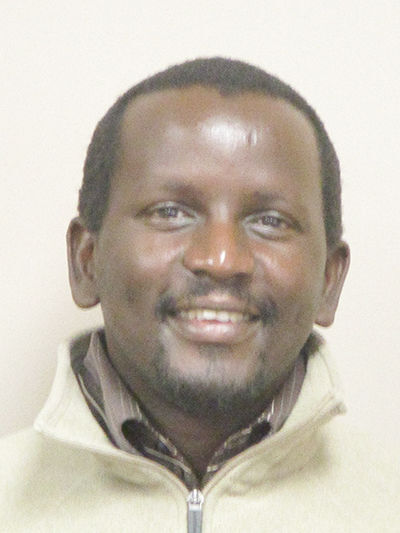 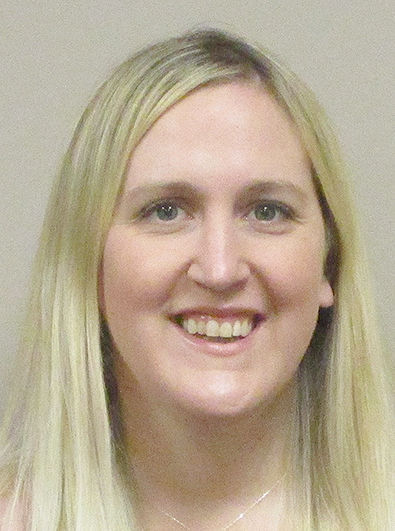 Madeline “Lucy” Sudekum has joined Cheshire Medical Center as a hospitalist. While earning her master of science in nursing: family nurse practitioner from the Yale School of Nursing, she spent the past year in clinical rotations at Harvard Vanguard Medical Center in Medford, Mass., and at Bridgeport Hospital in Bridgeport, Conn. A registered nurse, Sudekum holds a bachelor of arts from Colorado College in Colorado Springs, Colo.

Becky Streeter was named director of the Stratton Free Library in West Swanzey. Streeter served on the library’s Board of Trustees from 2010 until being hired as the assistant librarian in August 2018. Previously, she was the assistant children’s librarian at the Brooks Memorial Library in Brattleboro for 11 years, and spent four years volunteering in the Cutler Elementary School library in Swanzey. She has a bachelor’s degree in human services from Lesley College. She has two sons. The previous director of 19 years, Carol Haley, will be staying on as assistant librarian.

Sara Lauze was promoted to senior vice president, operations officer at New Hampshire Mutual Bancorp, parent of Savings Bank of Walpole, Merrimack County Savings Bank and Meredith Village Savings Bank. She will provide leadership of loan operations, deposit operations, collections and digital banking services. Lauze joined the Merrimack in 2005 as an ATM deposit services assistant. She has held several positions in operations and information technology services and several roles in operations with increasing responsibilities — she was promoted to operations supervisor in 2014, to digital banking officer in 2015, assistant vice president in 2016, and vice president in 2018. Lauze is a graduate of N.H. Technical Institute and the New England School for Financial Studies. She also earned Certified Associate in Project Management status in 2012 from the Project Management Institute.

The City of Keene has made several appointments.

Patrick J. Stack has joined the Public Works Department as a part-time recycler I, serving as attendant at the upper level. He will assist with separating and processing materials and recyclables, as well as customer service. A Boston University alumni, he owned Elm City Bagels from 1996 to 2020.

Katherine Montgomery has been promoted to librarian I at the Keene Public Library. She will serve primarily at the reference desk. Hired in 2019, she previously was a library aide part-time in circulation, a backup position she assumes. Montgomery is a graduate of Colorado College with a bachelor’s in theater and earned a master’s in library and information science from Simmons College in Boston.

Katelyn McStravick will serve the Keene Public Library as a library aide, providing customer service on a part-time basis in circulation. McStravick holds a bachelor of science in secondary education from the University of Vermont and earned a master of science in information studies from the State University of New York in Albany. She previously worked as an assistant at SUNY’s M.E. Grenander Department of Special Collections & Archives.

Kirsten Mauriello joined the Keene Public Library as a part-time circulation library aide. She studied English and psychology at Pine Manor College and Framingham State University, both in Massachusetts. Most recently, she was a classroom tutor for communications disorders with SAU 29 and, before that, a circulation assistant at Annenberg Library outside Boston.

Bradley Sharpe joined the City Clerk’s Office in its Records Division. As records clerk, he provides support in records management services and the courier tasks associated with department operations.

James E. Kirby II has joined the Parks, Recreation & Facilities Department. As building mechanic, he will perform a variety of preventive maintenance and repair tasks to city facilities and associated equipment, monitor energy-management systems, and oversee small contracts, primarily at City Hall. Kirby has a background in various trades, extensively in cable networking and troubleshooting and in camera, security and alarm systems. At Columbia Southern University in South Carolina, he worked toward a bachelor’s in occupational health safety. He earned an electrician’s diploma and telecommunication certifications from Kaplan University System in Philadelphia. Most recently, he was a field technician at Spectrum Cable.

Elizabeth Wood has been hired as Parking Operations manager. She formerly served as downtown coordinator for the Monadnock Economic Development Corp. In her new role, she will be involved in many of the same initiatives. She holds a bachelor’s degree in psychology from Keene State College and has been active in the Greater Keene Rotaract Club, the Keene Downtown Group and the Keene Family YMCA.