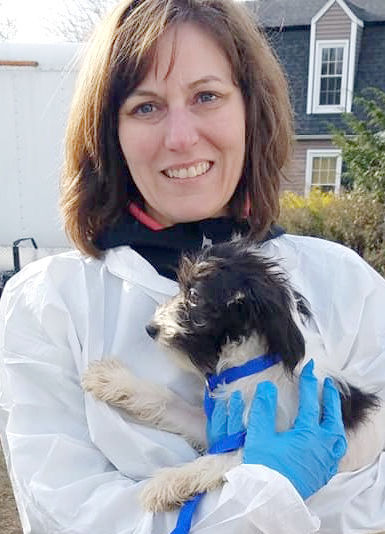 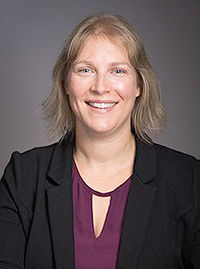 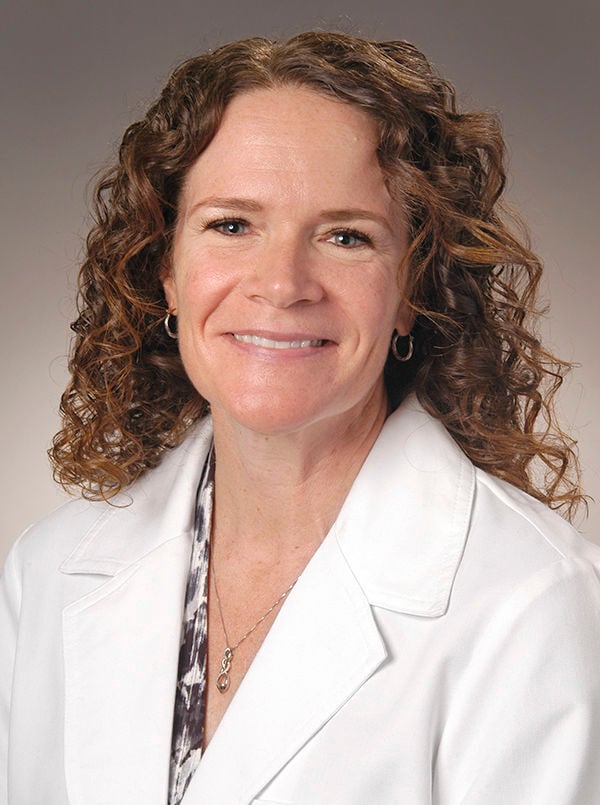 Maya Richmond was named executive director of the Brattleboro-based Windham County Humane Society. She’ll work with current director Annie Guion this fall to transition into the role. Previously, she was director of animal programs and associate director of laboratory support at Middlebury College, also serving on the board of directors of the Addison County Humane Society. She served as director of program development and operations at the Maryland SPCA from 2003 to 2009, and at the Animal Welfare Association in New Jersey from 2009 to the present. Richmond earned a bachelor of science degree from the University of Vermont and holds an MBA from St. Michael’s College.

Lindsey Swett has been named branch manager of Savings Bank of Wal-pole’s new Winchester location, which is slated to open this month. Swett has worked at the bank in various capacities for 17 years, most recently as a universal banker at the bank’s Court Street branch in Keene. For the past year, she has served as treasurer for the nonprofit Cooper’s Crossroad.

Cheryl Pineo has joined the Pulmonary Medicine department at Cheshire Medical Center in Keene. Most recently, she worked as a family nurse practitioner in the primary care practice at Monadnock Community Hospital in Peterborough, where she also served for many years as a registered nurse. Her nursing experience also includes 13 years in an emergency department. Pineo holds a master of science degree (family nurse practitioner) from Rivier University in Nashua. She also holds an associate of science in nursing degree from Rivier and a bachelor of arts in psychology from Framingham State College in Framingham, Mass.