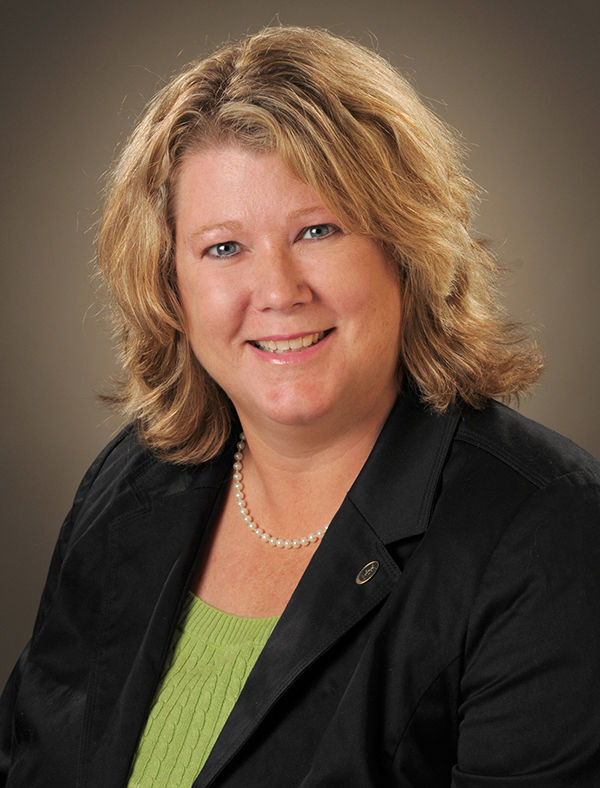 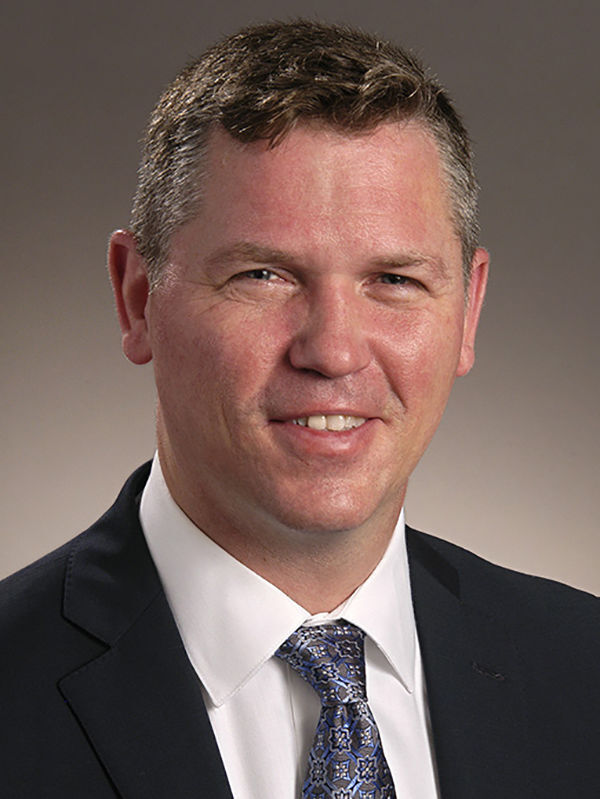 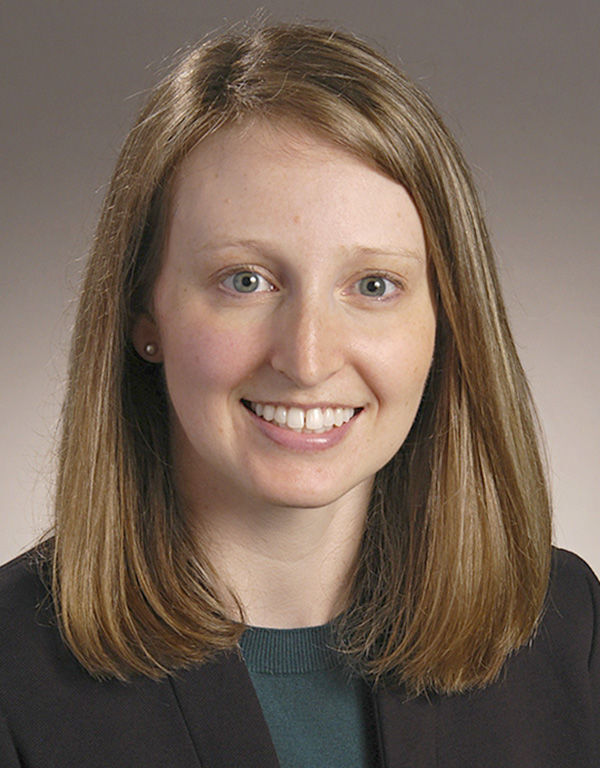 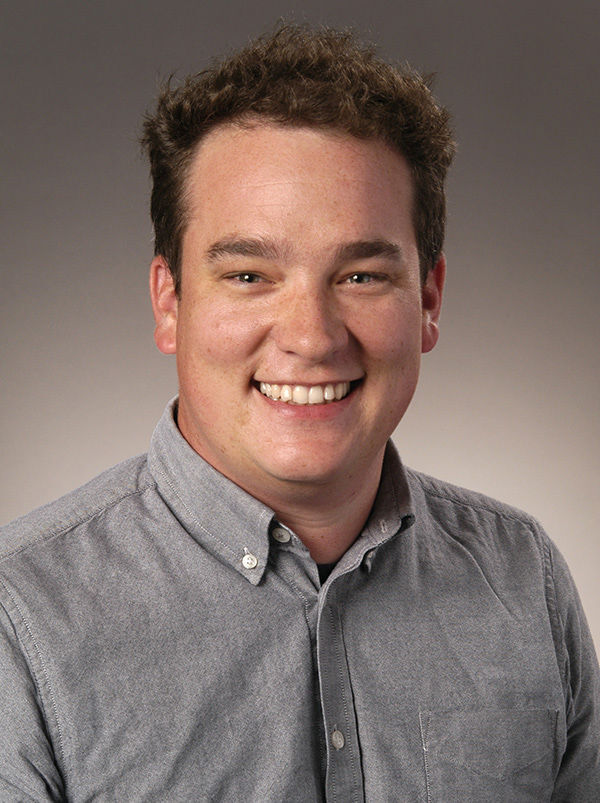 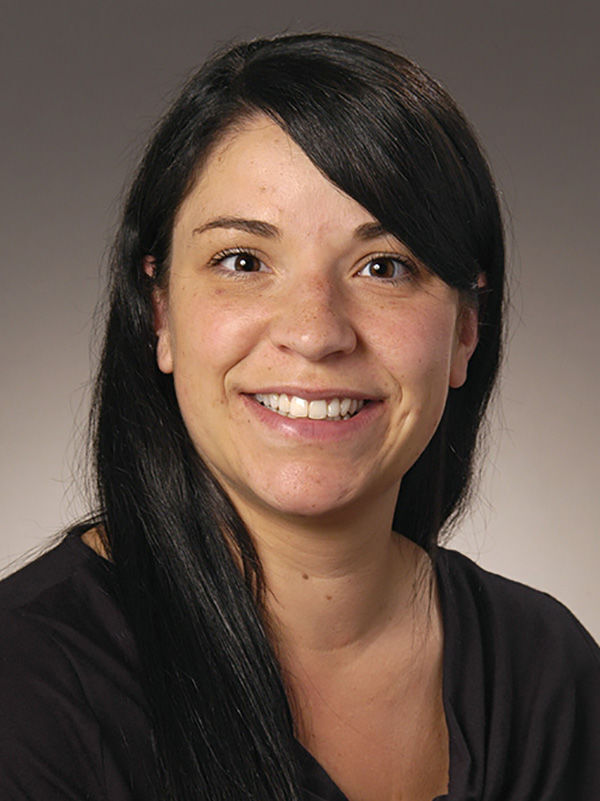 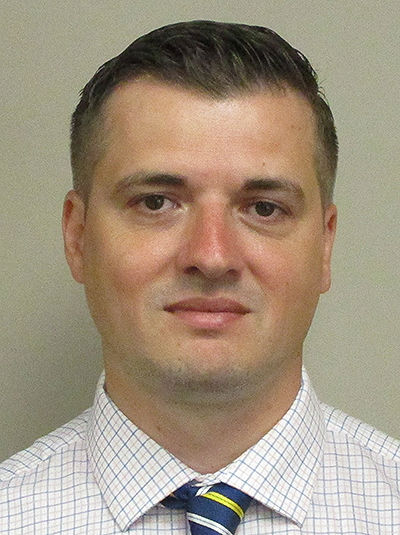 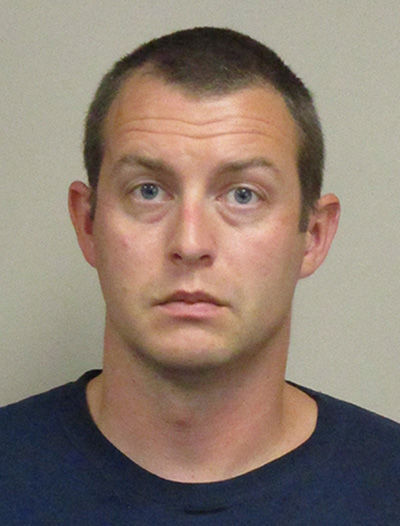 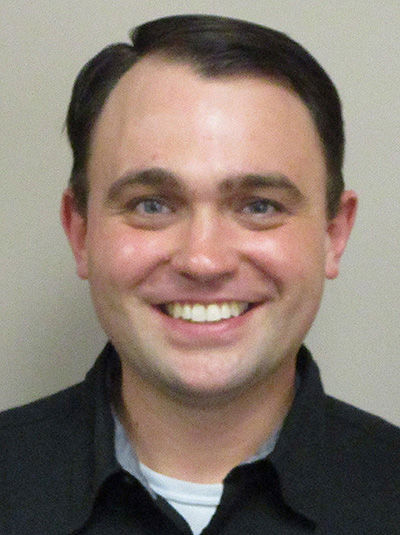 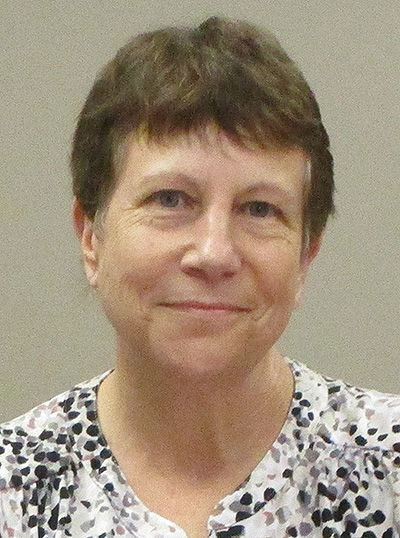 Cheshire Medical Center in Keene has made four staffing moves.

Paul Sanders joined the General Surgery department. Most recently, Sanders was a lieutenant colonel in the U.S. Army, serving at the William Beaumont Army Medical Center in Fort Bliss, Texas, in roles including chief of Bariatric and Metabolic Surgery for the MBSAQIP Center of Excellence, director of the Robotic Surgical Services Committee, and surgical services director for the Combined Simulation Center. Previously, during a deployment to Kabul, Afghanistan, he served as deputy chief for clinical services for the HKIA NATO Role 2E Hospital. Sanders earned his Doctor of Medicine degree from the Emory University School of Medicine in Atlanta and a Bachelor of Science in Biochemistry from Kennesaw State University in Kennesaw, Ga. He did his residency and internship in general surgery at the Tripler Army Medical Center in Honolulu and his fellowship in minimally invasive surgery at Harvard Medical School Beth Israel Deaconess Medical Center in Boston.

Brynne Underhill joined the Urology Department. Underhill most recently worked as a registered nurse at the University of Rochester Medical Center. Underhill has a Master of Science, family nurse practitioner degree from the University of Rochester in New York. She also holds a Bachelor of Science in nursing from the Massachusetts College of Pharmacy and Health Sciences in Worcester and a Bachelor of Science from Bates College in Lewiston, Maine.

Thatcher Friant joined the Emergency Department as a certified physician assistant. Previously, he was an applications engineer in Burlington, Vt., and an advanced emergency medical technician at the Londonderry Volunteer Rescue Squad. Friant has a Master of Physician Assistant Studies degree from Franklin Pierce University in Rindge and a Bachelor of Science in mechanical engineering from the University of Vermont in Burlington. He also graduated from the University of Vermont’s post-baccalaureate pre-medical program.

Alisha Russell joined the General Surgery department. Russell had been working at Cheshire in the Women’s and Children’s Health unit and the Short Stay Surgery unit. She also worked for Cedarcrest Center for Children with Disabilities. She holds a Family Nurse Practitioner certification from Simmons University in Boston and a Bachelor of Science degree in nursing from Southern New Hampshire University in Manchester.

The city of Keene has made three hires and promoted three staffers.

Sinisa Cvokic was hired as a senior staff accountant in the Finance Department. Cvokic will provide financial management, analysis and oversight for day-to-day administration of the city’s accounting system as it relates to the general ledger, payroll, payables, receivables and fixed assets. Recently earning his certified public accountant designation, he also holds a Master of Science in accounting and a Bachelor of Science in organizational leadership. Previously, Cvokic worked in the auditing and information technology fields.

Brandon Penna was hired as a maintenance aide I in the Highway Division of Public Works. His focus will be on the year-round maintenance and repair of city streets, sidewalks and drainage systems. Penna is a graduate of the Auto Mechanic School at Universal Technical Institute outside Chicago. Prior to changing careers, he worked 17 years as an automotive technician at Toyota of Keene.

Brandon Day joined the city as the Fleet Services administrative coordinator. Day will be responsible for purchasing and inventory control of automotive parts and supplies, prepare billing for services, supervise small power tools usage, assist in the management of the city’s pool car system, and administratively oversee fuel purchases and consumption. He attended Keene State College and holds certification as an automotive technician. Previously, he was manager of O’Reilly Auto Parts and of Bond Auto Parts.

Beth Butler was promoted to account clerk II in the Finance Department. Hired in 2017 as a part-time administrative assistant with the Parks, Recreation and Facilities Department, she recently had been assisting Finance. In her new role, she will carry out day-to-day accounting functions, with a focus on payroll support, as well as assist the Parks department with grants and cemeteries administration. She has a Bachelor of Arts degree from Smith College, and has a broad background in finance, administration and management.

Francis Pierannunzi was promoted to fire lieutenant and fire alarm officer for the Keene Fire Department. He is responsible for performing all activities related to ensuring the efficient and reliable operation of the municipal fire alarm system, as well as for the plans review, inspection and approval of all fire alarm and communication systems installed in the city. He has been with the department for 16 years.

Gregory Seymour was appointed the Fire Department’s training officer. He will carry out all instructional and administrative functions to ensure all department personnel receive a comprehensive program of continuous fire, rescue, emergency medical services, hazardous materials and wellness program training. He has been with the department since 2014.