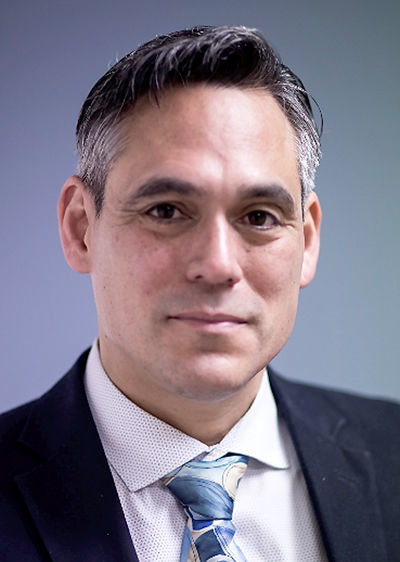 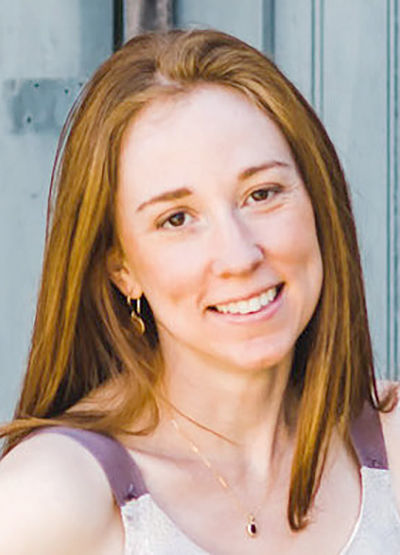 Ernesto Burden was named vice president and publisher at Manchester-based McLean Communications, a subsidiary of Yankee Publishing of Dublin. Burden is responsible for managing and growing media operations at McLean Communications and overseeing a staff of 35. McLean publishes New Hampshire Magazine, N.H. Business Review, New Hampshire Home, and ParentingNH, plus specialty publications. Burden joins McLean Communications after more than five years as vice president of digital for Newspapers of New England, most recently adding the role of general manager of the Concord Monitor. He previously held a variety of editorial and operational positions at news outlets throughout New England region, including PennWell, the Nashua Telegraph, the Rutland Herald and the Times Argus. Burden holds a bachelor of arts in English from the Massachusetts College of Liberal Arts. He’s served on the board of the New England Associated Press News Executives Association and the Resource Development Committee for Catholic Charities New Hampshire.

Rosie Nevins-Alderfer was named project director for the Windham Consortium on Substance Use, a program of Health Care and Rehabilitation Services in Bellows Falls. She will provide direction, coordination and facilitation for the consortium. Nevins-Alderfer previously held the position of director of restorative justice programs at Youth Services, from 2015 to 2018. She graduated from Earlham College with a bachelor of arts in human development and social relations and earned her law degree from Northeastern University Law School with a focus in legal services, public policy, restorative justice and nonprofit leadership. She has worked for the Boston Juvenile Court, Greater Boston Legal Services and the AIDS Action Committee in Massachusetts, and has experience working for the Massachusetts Department of Public Health and for the Deval Patrick administration, where she was awarded the Rappaport Fellowship in Law and Public Policy in 2014. She is a licensed attorney in Massachusetts and a small-business owner in Brattleboro.