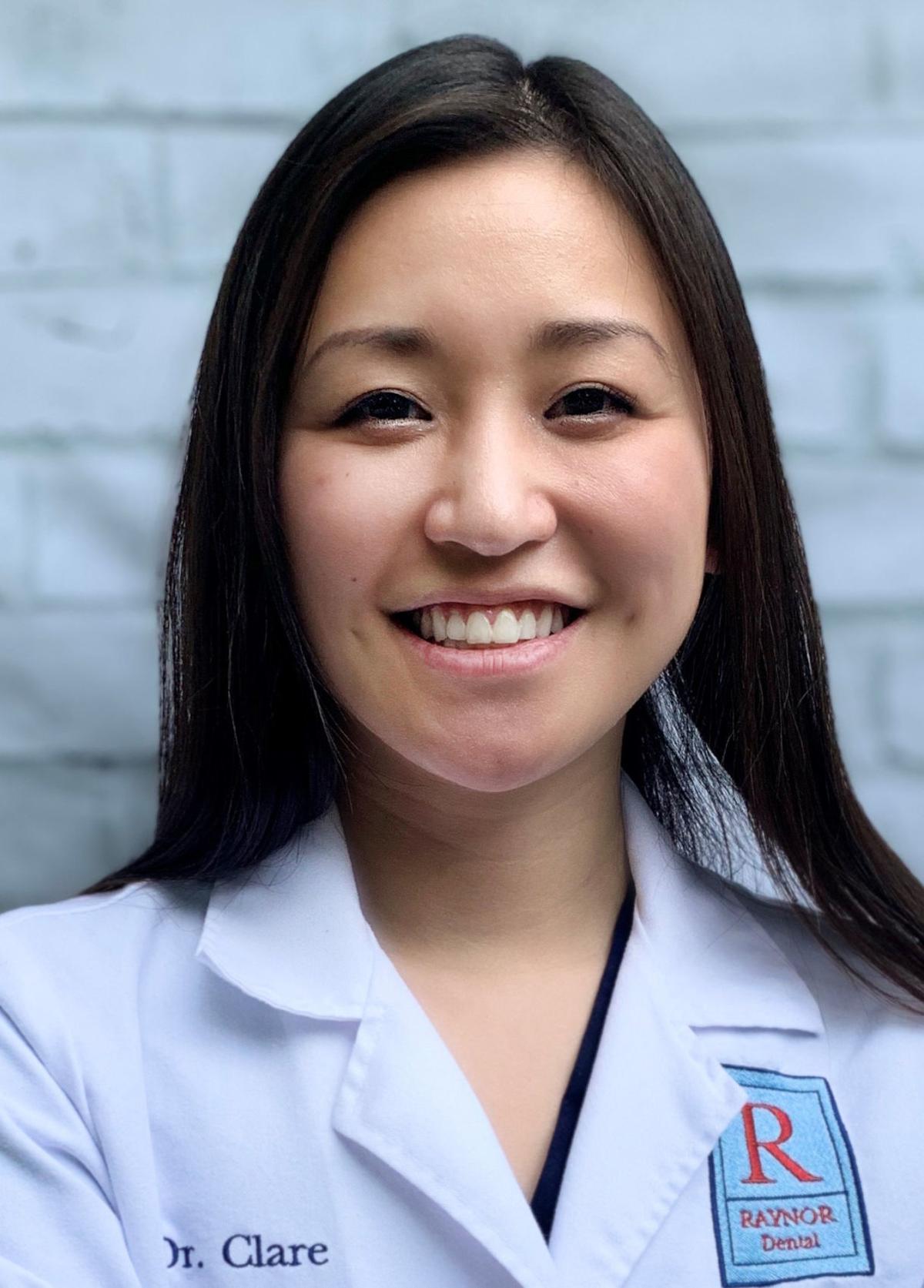 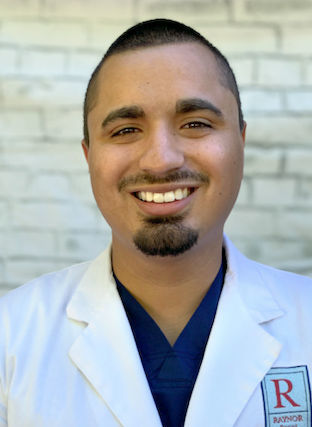 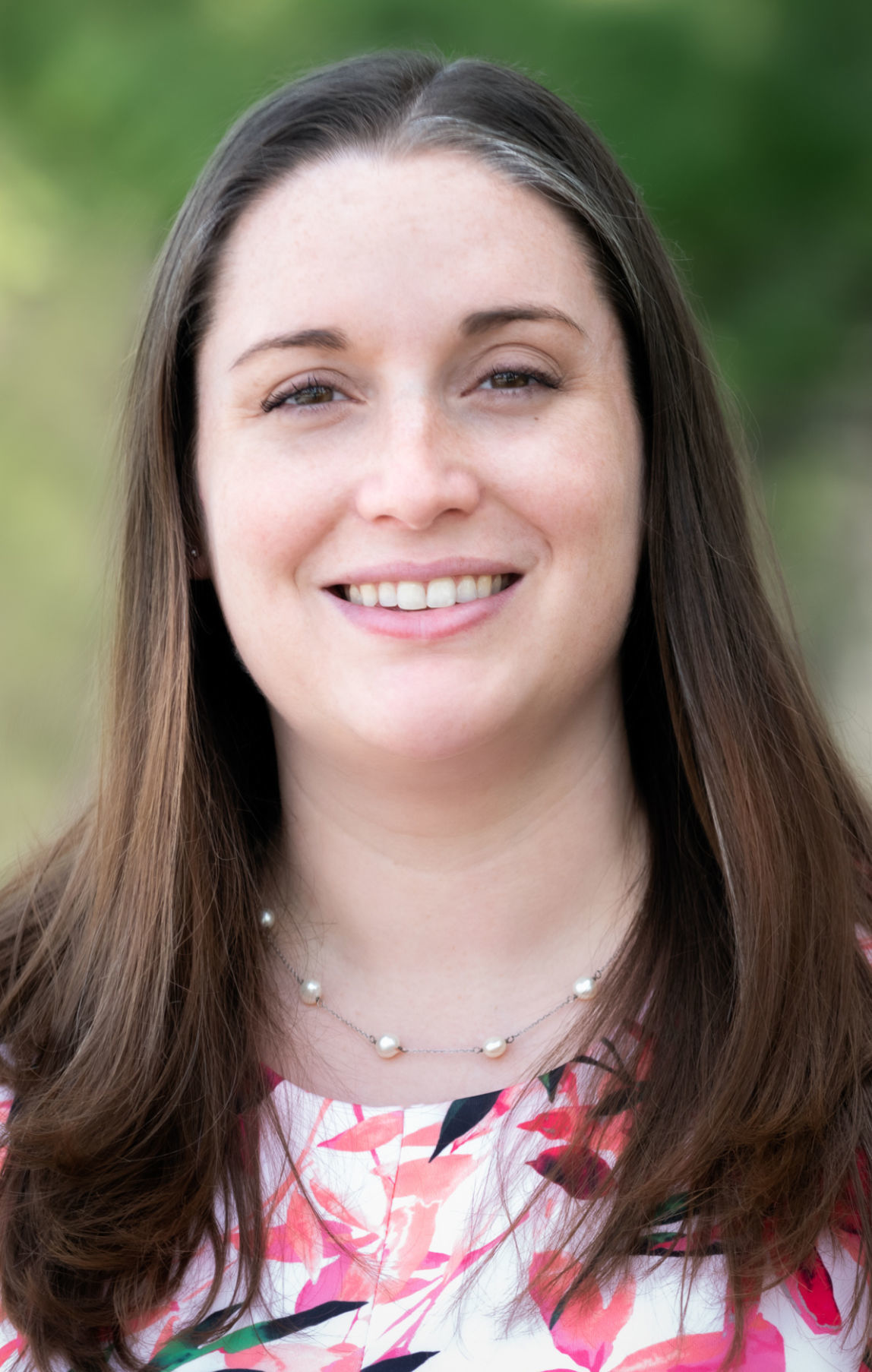 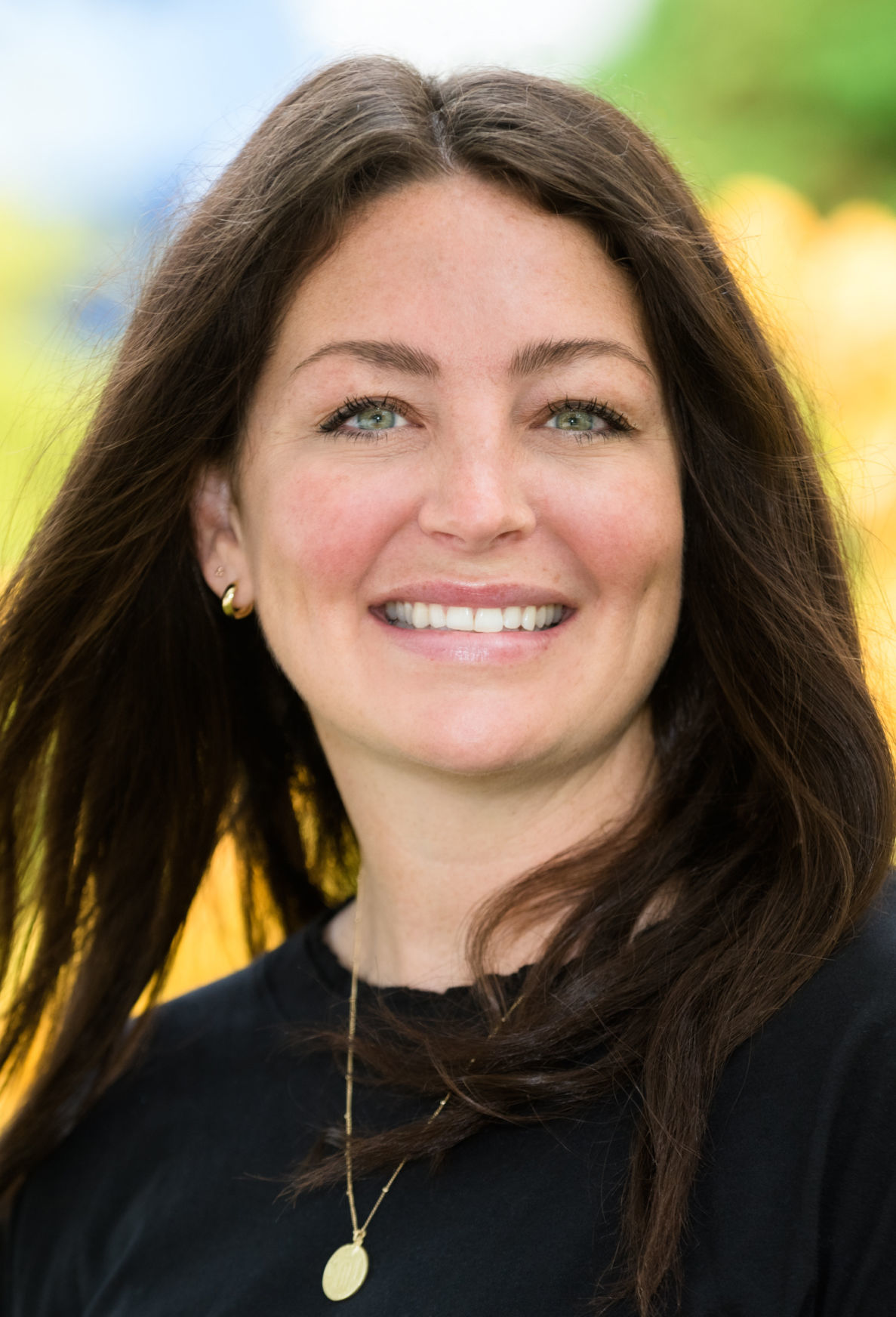 Clare Ma will practice at Raynor Dental’s office in Peterborough. A former resident of Andover, Mass., Ma earned her Bachelor of Science in microbiology at the University of Rochester, and graduated with honors from Temple University’s Kornberg School of Dentistry in Philadelphia.

Miguel Velez III will work in the Keene office. He grew up in Fitchburg, Mass., and met his wife, Dr. Jacqueline Velez of the Raynor Dental Peterborough office, while in high school. He began his career in dentistry at Montachusett Regional Vocational Technical School, where he learned dental assisting. After earning his Bachelor of Science in medical biology from the University of New England in Biddeford, Maine, he went on to receive his Doctor of Medical Dentistry at the University of New England College of Dental Medicine in Portland, Maine. Graduating at the top of his dental class, he received the Academic Excellence Award and was inducted into the Omicron Kappa Upsilon (OKU) national dental honor society.

Liz Aguiar received her master’s in physician assistants studies in 2019 from the Massachusetts College of Pharmacy and Health Science. Previously employed at Newton Wellesley Hospital in Massachusetts, she completed her physician assistant training at hospitals throughout New England and as far as Belize, working a clinical clerkship at La Loma Luz in Santa Elena.