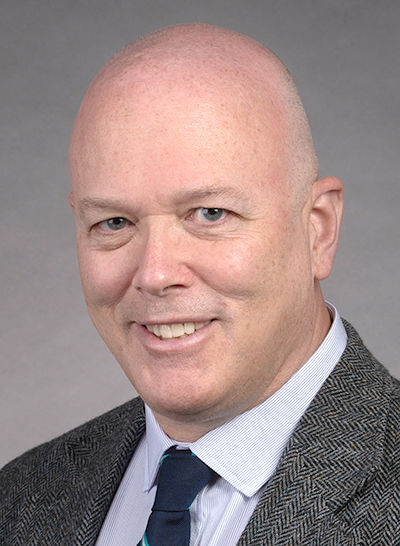 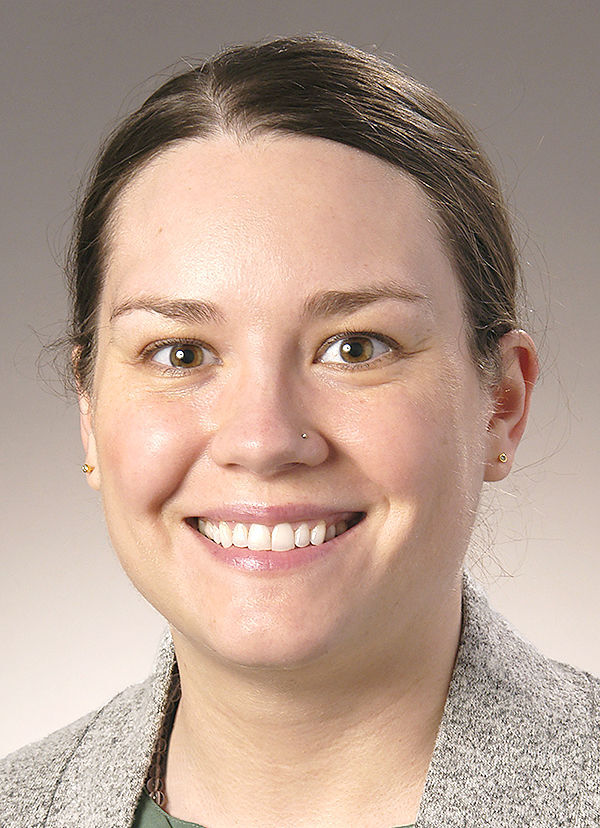 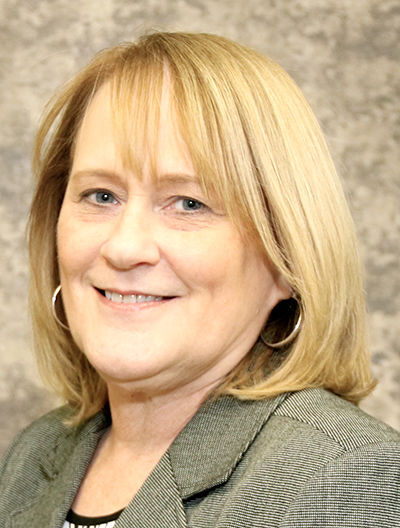 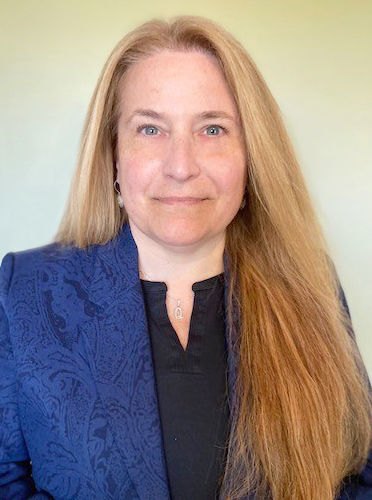 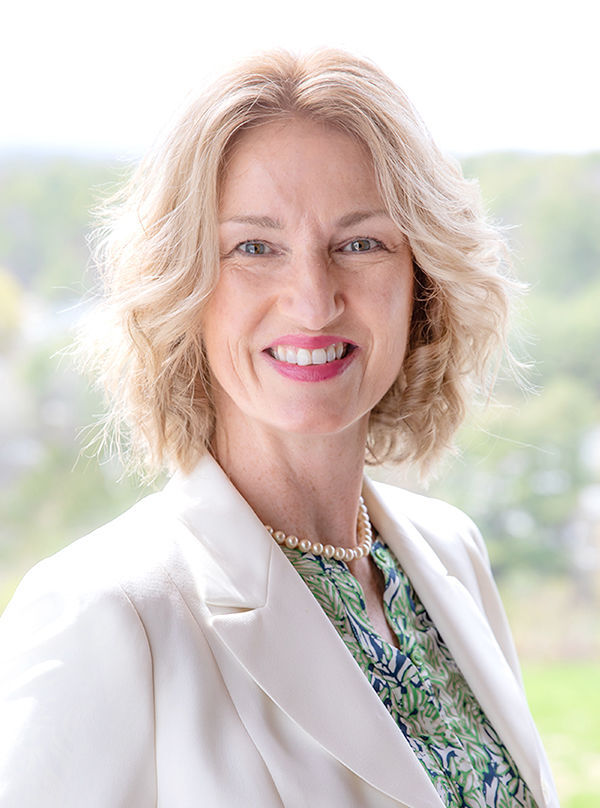 Cheshire Medical Center has added two to its medical staff.

Christopher Mills has joined to the Psychiatry department. Most recently, Mills was the medical director of the Phoenix House in Keene and Dublin. He previously spent time at Valley Vista in Bradford, Vt., and Monadnock Family Services in Keene, where he served as a resident psychiatrist. He also worked from 1997 to 2005 at Cheshire Medical as an attending physician. Mills also worked at Dartmouth Hitchcock Medical Center in Lebanon, where he received postdoctoral training in addiction psychiatry and psychiatry. He has held positions at Pioneer Women’s Health in Greenfield, Mass., and Western Massachusetts OB/GYN in Holyoke, where he was the department chair. Mills has a Doctor of Medicine degree from the State University of New York Health Science Center in Brooklyn, N.Y., and a Bachelor of Science degree from the State University of New York in Albany.

Julie Virgin has joined the Women’s Health department. With dedicated midwife experience working with high-risk populations in remote settings, Virgin most recently served as a certified nurse midwife at Blackfeet Community Hospital Indian Health Service in Browning, Mont. She also worked as a registered nurse at the Childbirth and Women’s Center in Danbury, Conn., and founded and directed the Community Doula Birth Program in Southern Maine. She holds a Master of Science in nursing from Yale University, with a nurse midwifery and women’s health specialty. She earned her Bachelor of Arts in global studies from Long Island University.

Lynn Hebert has been with GFA Federal Credit Union for 15 years, serving as vice president of member engagement, and regional branch manager in Peterborough and Rindge. She will be GFA’s first VP/market branch manager, managing the 229 Parker St. location in Gardner. She will be responsible for growing the credit union’s largest branch by assets, representing GFA prominently within the Greater Gardner business community, coordinating market growth strategies, piloting new retail products and new technology, and playing a prominent role across retail operations.

Kimberly Quinn has more than 30 years of Credit Union Experience. She will oversee the risk, compliance, audit and supervisory oversight functions of GFA.

Walsh has held a real estate sales license since 2014, and she is a member of the Contoocook Valley Board of Realtors. Previously, she spent two decades in higher education, gaining research, networking, marketing, technology and administrative experience. She specializes in studying homeownership during times of economic change and has collaborated with N.H. Housing. Walsh is a graduate of Wheaton College and earned a Ph.D. at the University of New Hampshire. She serves on the board of directors of the Mariposa Museum & World Culture Center, the Peterborough Woman’s Club and the Keene State College Little Sisters Fund Scholarship Committee. She and her husband live in Peterborough and enjoy hiking, skiing and swimming.