You are the owner of this article.
Edit Article Add New Article
Hub
News
Pets/Animals
Celebrations
Cheers!
Community Camera
1 of 2 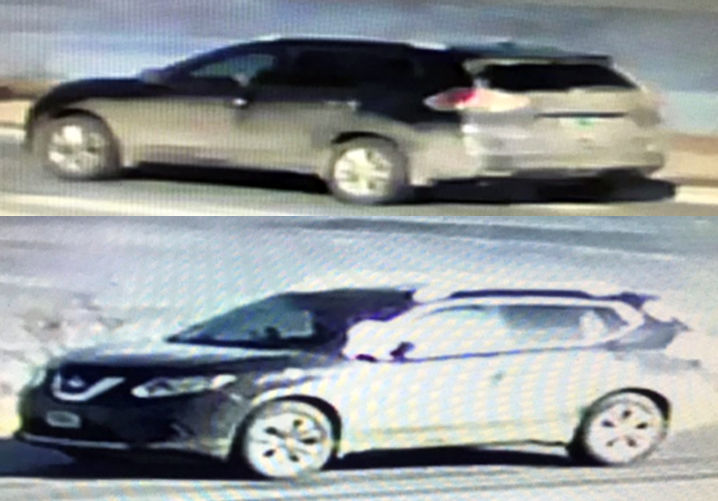 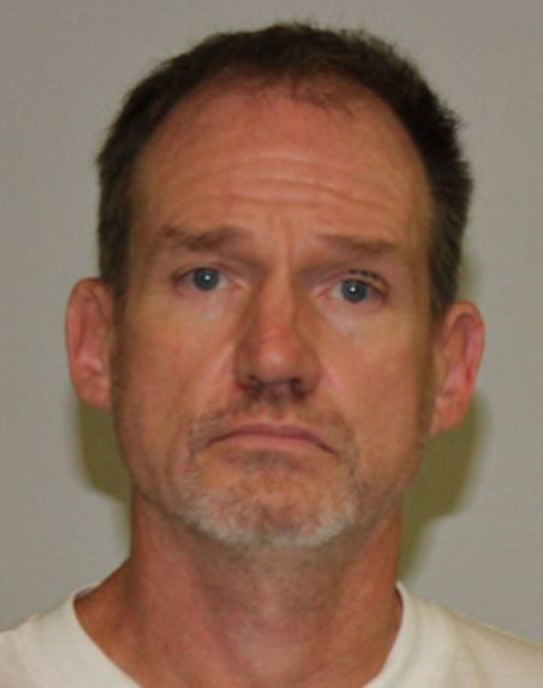 Multiple law enforcement agencies are looking for a convicted murderer who was living in transitional housing in Bellows Falls before taking off from furlough Wednesday, according to a joint news release issued Thursday afternoon by the Vermont departments of corrections and public safety, and Vermont State Police.

William Wheelock, 55, was released on furlough on Jan. 28, after being convicted of second-degree murder in 1987 and sentenced to 21 to 99 years in prison, according to the release.

Law-enforcement authorities say he was under the supervision of the Vermont Department of Corrections but cut off the electronic-monitoring device he was required to wear, which alerted the department to call police.

Wheelock is white, 6 feet 2 inches tall, weighs about 215 pounds and has blue eyes, thinning gray hair and a "666" tattoo on his left eyelid, according to the release, which says his behavior is considered "unpredictable and potentially dangerous." Members of the public are advised not to approach or contact him and to instead call 911; the Vermont State Police's Westminster barracks at 802-722-4600; Bellows Falls police at 802-463-1234; or the U.S. Marshals Service at 802-951-6271.

The release says Wheelock, who has ties to the area of Springfield, Mass., was last seen Wednesday at about 3:30 p.m. getting into a dark-colored SUV at the Penguin Mart at 124 Rockingham St. in Bellows Falls. The vehicle has Vermont registration, had two or three other people in it and is possibly a newer-model Nissan Rogue, the release says. It traveled north toward Rockingham on Route 5.